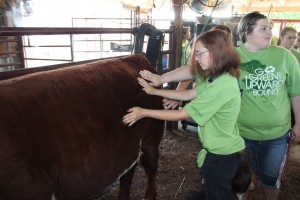 This is just a taste of what you can expect as a participant in Missouri State University’s first-ever George Washington Carver Agricultural Academy July 21-25.

The academy is held on the Missouri State University campus and all expenses, including room and board, are defrayed by the program. View the academy’s brochure for more details. 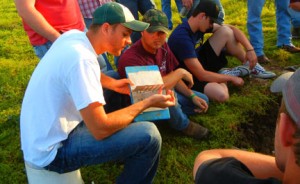 To be eligible for participation in the academy, you must:

The application process is finalized with a face-to-face interview.

Your application must include:

Applications are due April 18, 2014, to the William H. Darr School of Agriculture office.