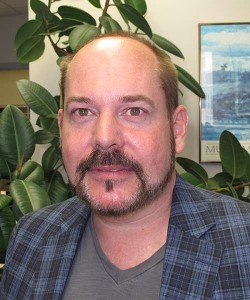 Dr. Monty Dobson, Adjunct Instructor of History, has a documentary series, America from the Ground Up, which will be airing on Ozark Public Television. The first episode will air Sunday, November 8, at 2:30 p.m. Archaeologist Monty Dobson digs into America’s history at dozens of sites in the U.S. and Canada, beginning at Cahokia, an ancient Native American city located near St. Louis.

The series received an Honorable Mention from the Midwestern History Association for their Alice Smith Public History Prize!