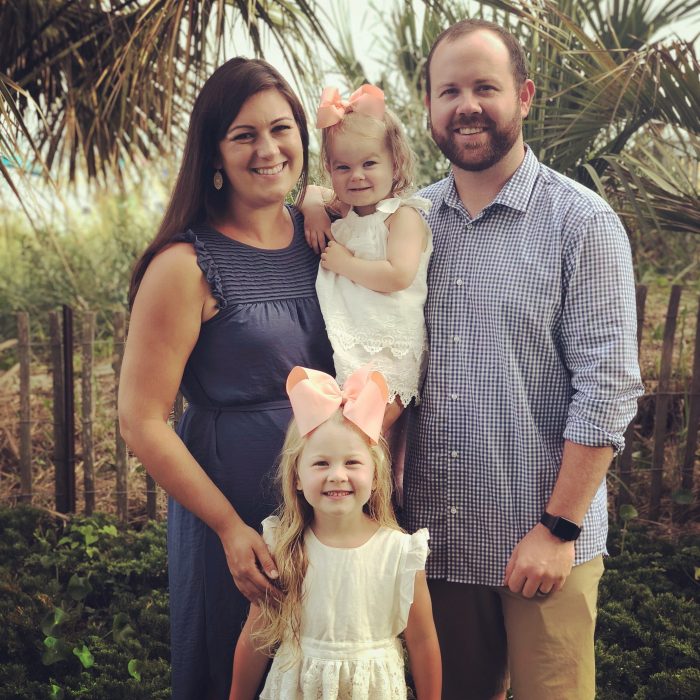 THEN: Bachelor of Science of Construction Management – December 2010

Jim began his career path as an estimator for Clayco Inc, after graduation. Within 8 months Jim was promoted to operations role as a Project Engineer. As a Project Engineer, Jim was assigned to projects for Amazon and Schnucks. The successful completion of his responsibilities led him to his next promotion. Jim’s new role as a Project Manager came with the assignment of a small business park in North East, Pennsylvania, three warehouse distribution facilities for Chewy.com, Patagonia, and Adidas. The business park was completed summer of 2018, during this time Jim created a professional relationship with the developer leading to new projects adjacent to the previously mentioned business park.

Jim states that his greatest accomplishment is, “Establishing a great working relationship with the developer of the North East, PA projects. The developer I was working with has negotiated two more projects with Clayco, due to the success of the first three projects.” 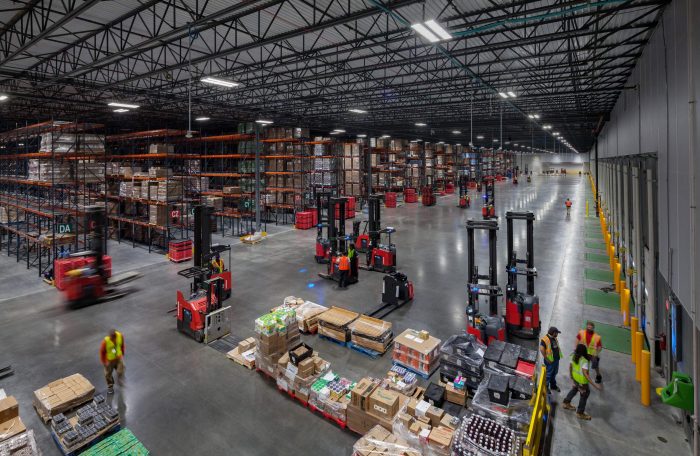 HOW MSU EQUIPPED JIM FOR HIS CAREER:

Jim states that his education at Missouri State University prepared him in many different aspects for his current job, “It taught me the basics of construction, exposed me to real life construction applications and most of all it taught me to think outside the box and communicate well with others.” 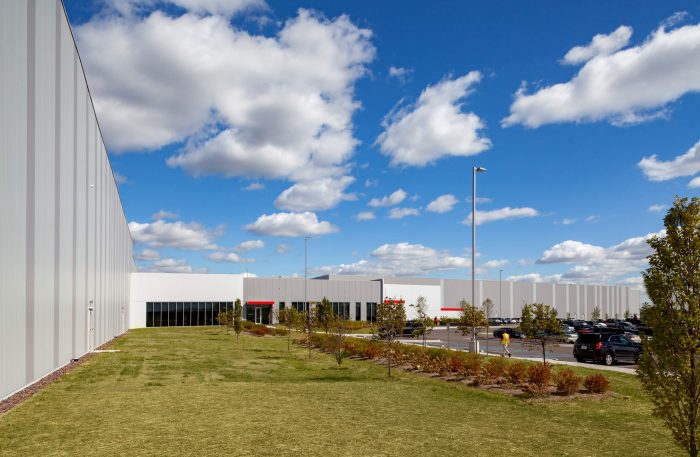 “If I had to give one piece of advice for current students and recent graduates interested in pursuing a career in the construction industry, I would say they should network with other construction professionals and make the most of the opportunities they are given. This industry is all about relationships and how you treat people while doing your job. When helping interview potential new hire candidates for Project Engineer roles or Interns I typically tell them that 90% of what we do is managing people, and it’s how we manage those people defines the success of our projects and our careers.”