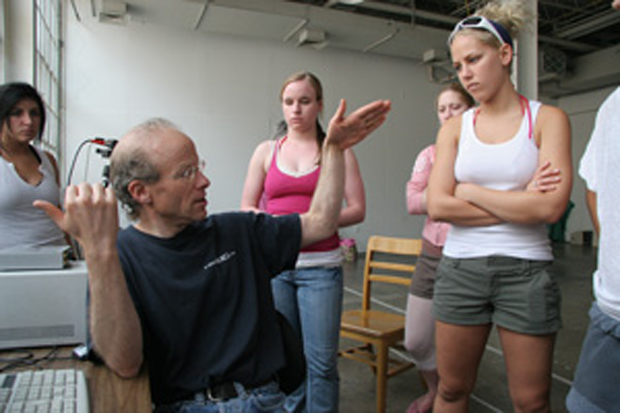 American choreographer Robert Wechsler, Artistic Director of German-based Palindrome Inter.media Performance Group, is in residence at Missouri State University, April 21st to May 2nd. Wechsler is conducting workshops and lecture/demonstrations in Motion Capture (movement tracking) technology, focusing on applications to stage performance work, as well as Master Classes in modern dance technique. Workshops focus on Interaction. While always an integral part of theater, music and dance, digital technologies have given the notion of interaction new meaning. Wechsler uses sensors and computer systems to add spontaneity and expressive power to live performances. Work generated from the workshops will be performed in Coger Theater, for Theatre and Dance’s Spring Dance Concert, Thursday, April 30th to Saturday, May 2nd at 7:30 pm, and Sunday, May 3rd at 2:30 pm.

Robert Wechsler is a choreographer, dancer and developer of interactive methods of performing with technology. He holds a BFA in Dance from SUNY Purchase, and an MFA in Choreography from New York University. From 1979 to 1988, he studied with Merce Cunningham. His interest in sensors and electronic devices dates back to the 1970’s, when he used body-worn electronic devices to generate sounds through movements on stage. Wechsler has been honored with a Fulbright Fellowship, grants from the Marshall Fund, and the National Endowment for the Arts. He founded Palindrome in 1982, together with like-minded artists and scientists. 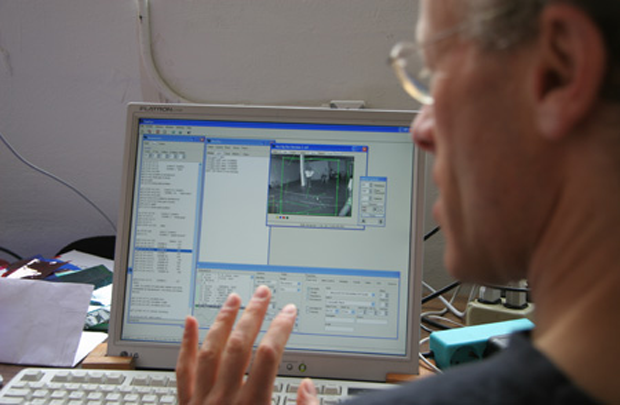 Wechsler also teaches and writes about dance and technology. From 2004 to 2006 he was head of England’s first Masters program in Digital Performance, at Doncaster College, Hull University. He has published articles in Leonardo Magazine, IEEE Technology and Society Magazine, Ballet International, Dance Magazine, Dance Research Journal, Nouvelles de Danse, Der Tanz der Dinge and others, and a book, Motion Tracking: a practical guide for performing artists.

For more information about Spring Dance Concert, visit the Department of Theatre and Dance website. 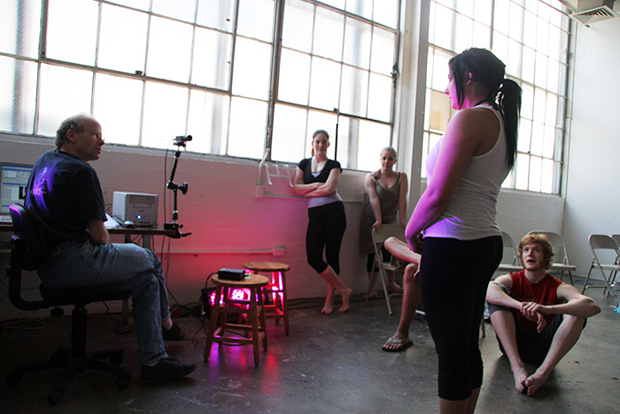