Florence Ruth McKenney, 77, of Springfield, MO passed away Tuesday, July 2, 2013. She was born January 1, 1936 in Muskogee, OK to the late Arthur L. McKenney and Joyce R. (Thomas) McKenney. She was preceded in death by her two sons, Matthew and Mark Schnackenberg. 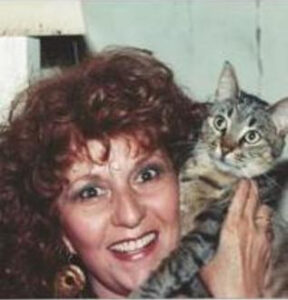 Ms. McKenney was a much loved professor of theatre at Missouri State University (1975-2002) who had a significant impact on the lives of thousands of students from across the nation. She devoted her life to the education of young people who have used social media to express their gratitude for her positive influence on their lives and to express their deep grief in her passing.

At Ms. McKenney’s request, there will be no funeral or visitation.