He placed in a cybersecurity contest at the U.S. Information Technology Collegiate Conference.

He also holds certifications not typically held until you are a graduate student. He credits all of this to studying information technology at MSU.

Here, he has found a love for knowledge beyond the classroom. He’s going to use his skills in the workforce to protect companies from cyber attacks. 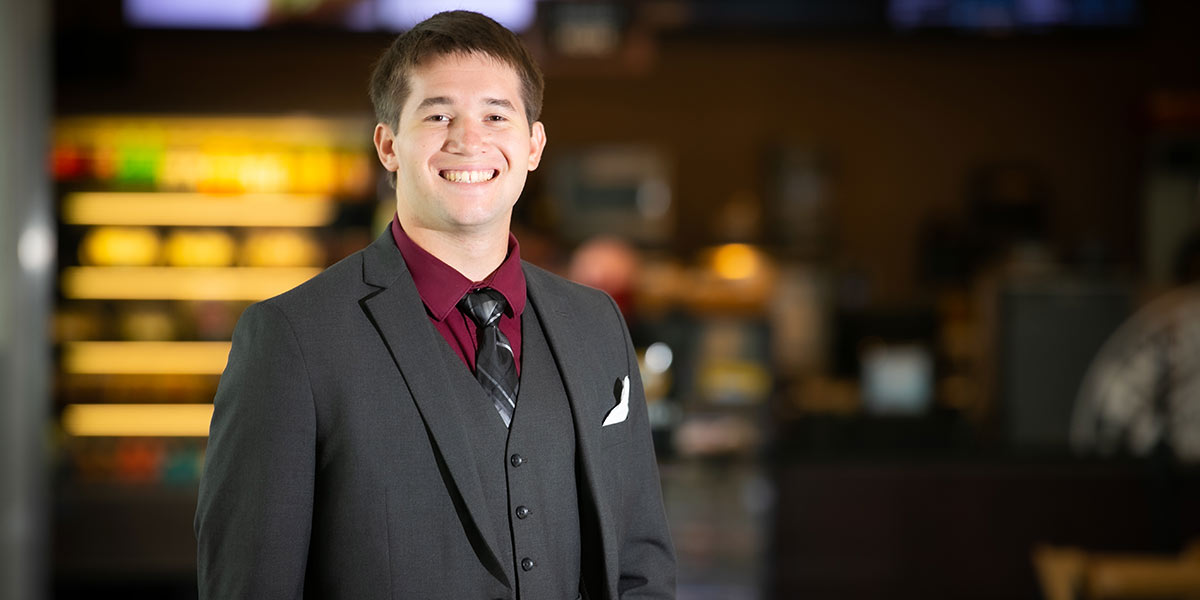 The only thing Bridges knew when he was searching for colleges: He had an interest in computers.

That led him to explore Missouri State. He knew MSU had a great College of Business.

“It just felt right,” he said.

During his first year, Bridges took a required course in computer information systems.

“When I realized the work I was doing could be reproduced over and over again across different systems, I knew that’s what I wanted to pursue as a career.”

“Everything just processed correctly in my head,” he said.

He decided to major in information technology and didn’t look back.

“I changed my major. The next semester, I took three classes in my new field. I thought, this is either going to be really good or really bad! It ended up being really good.”

Faculty guided him to meaningful opportunities 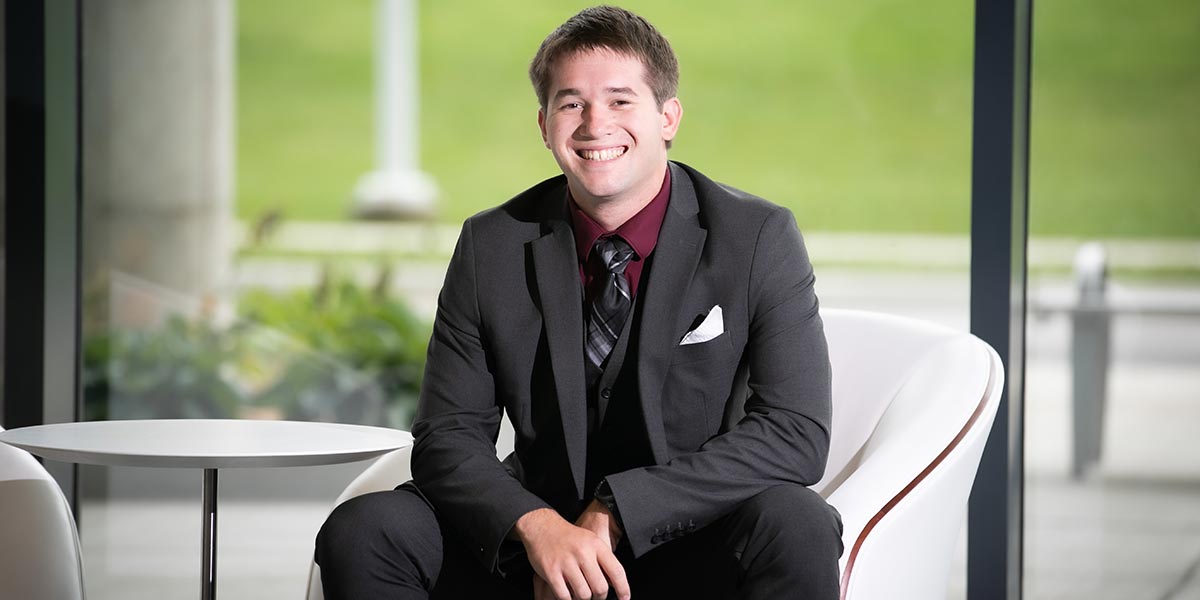 Early on in his studies, Bridges found instructors who encouraged him beyond the classroom.

“I had a lot of professors who were willing to help,” he said. “They gave me the advice I needed and pointed me to new resources.”

He has held internship positions and is a graduate assistant. He has also partnered with Dr. Soo Shin, an assistant professor, on a research project that studies cryptocurrency.

It could be published, and he may be listed as a co-author.

Bridges will graduate with a bachelor’s degree in information technology infrastructure.

He is able to do an accelerated graduate program at the same time, so he will also earn a master’s degree in cybersecurity a year later.

He hopes to work at a local company, or for the Federal Depository Insurance Corporation.

His professors still guide him.