By Shannon McMurtrey, Ph.D. I was very privileged earlier this year to travel to our nation’s capital with a very talented group of students from Missouri State University. A global pool of over 600 schools had been narrowed to 23 who were invited to submit campaigns as part of a competition sponsored by the State Department called, “P2P: Challenging Extremism Initiative.” … END_OF_DOCUMENT_TOKEN_TO_BE_REPLACED 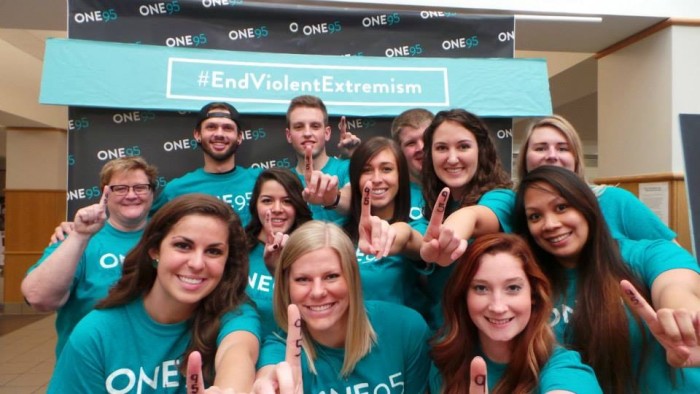 In a follow-up to our Ad Team Earns World Championship article, here is a short video highlighting this outstanding achievement and how our students hope to inspire change on this important global issue. https://www.youtube.com/watch?v=LLGWQUuxgx8&feature=youtu.be   … END_OF_DOCUMENT_TOKEN_TO_BE_REPLACED 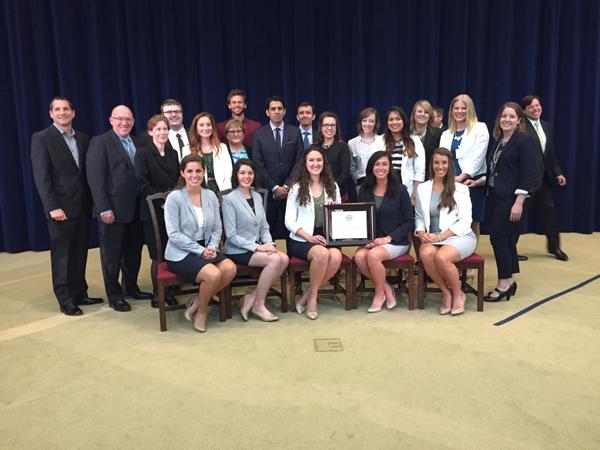 Keeping with a tradition of excellence, Missouri State University’s College of Business Ad Team won first place in the U.S. State Department’s Peer to Peer:Challenging Extremism program. They competed internationally with 21 other universities, and were then selected as the only U.S. team to compete in the final three on June 4. “It was a privilege to see the Ad Team in … END_OF_DOCUMENT_TOKEN_TO_BE_REPLACED 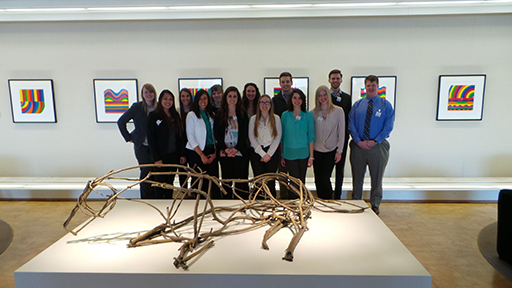 The Missouri State Ad Team was in Kansas City February 5th and 6th for a several meaningful activities. The 15-person Ad Team, along with their faculty advisor Dr. Melissa Burnett, toured Hallmark’s Corporate Headquarters and Barkley Advertising Agency. The team got a glimpse into the creative process inside the largest greeting card manufacturer in the U.S. and learned how … END_OF_DOCUMENT_TOKEN_TO_BE_REPLACED