When you think about the Midwest, robotics is not usually what comes to mind. Missouri State computer science professors want to change that.

Drs. Anthony Clark, Ajay Katangur and Siming Liu are using their research to make life easier in the Midwest.

Each professor works in a different area of computer science.

More accurate crop yields mean a better estimate of profit. It also allows farmers to know what worked and what didn’t so they can adjust for next year.

Clark, assistant professor of computer science, is also working to help his robots predict what happens next. He wants to train robots in unpredictable environments.

Since robots don’t have human brains, each move has to be calculated. In natural disasters, the ground is uneven. The path is filled with debris.

That’s where these trained robots will shine.

“We can use these robots after a natural disaster, such as a tornado, to help first responders search for people who may be injured,” Clark said. 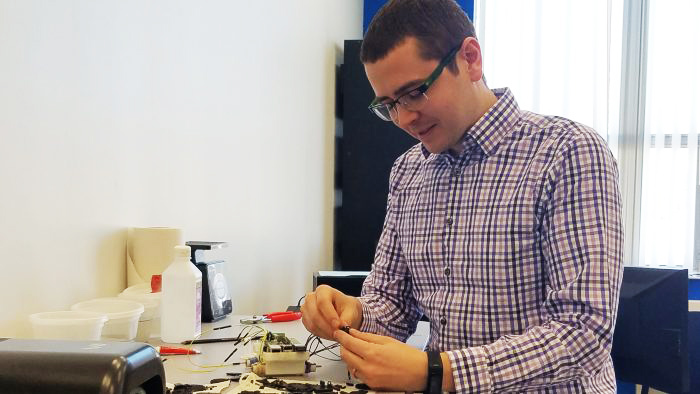 “Recent advances in AI have significantly changed the way we live, learn and work,” Liu said. “AI makes it possible for machines to learn from experience, adjust to new inputs and perform human-like tasks.” 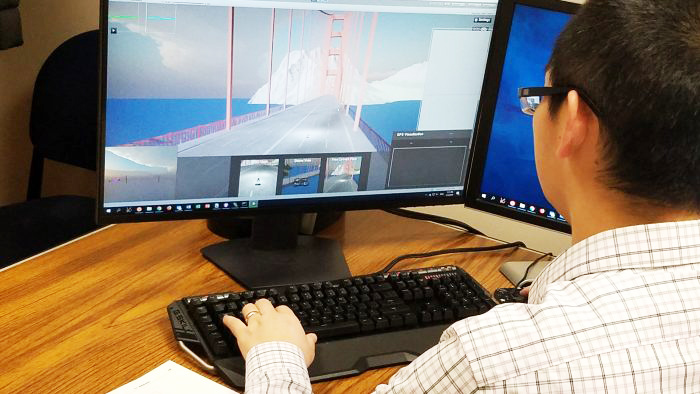 What made this research possible?

Each professor won a grant from NVIDIA, that designs and develops graphic processing units and graphic cards. NVIDIA awards researchers equipment to expand their research capability.

More than computers: Get a degree in computer science

Each professor was given technology to enhance their computers and make their endeavors easier to accomplish.