The ADA was enacted to ensure people with disabilities have the same rights and access to opportunities such as employment, education, health care, housing, transportation and recreation as those without disabilities.

The 30th Anniversary of the Americans with Disabilities Act, Centers for Disease Control and Prevention 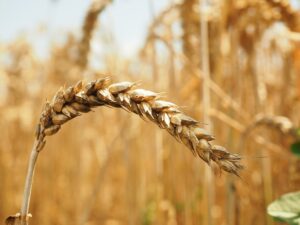 Lughnasadh is a harvest festival that derives from Old Gaelic and falls about halfway through summer solstice and autumn equinox.

Pagans celebrate at a time when traditionally the first crops were ready to harvest. The celebration includes the ritual cutting and offering of the first grain, making the first meal and the ritual eating of the meal.

It is also known as Lammas (“loaf mass”) from early English celebrations around harvest time.