Yom Hashoah, known by the full name of Yom Hashoah Ve-Hagevurah (“Day of (Remembrance of) Holocaust and the Heroism”), is a day of commemoration of the victims of the Holocaust. The day is observed on the 27th day in the month of Nisan – a week after the seventh day of Passover.

The date of Yom Hashoah was determined by the Israeli Parliament on April 12, 1951, and was enacted in a formal law on August 19, 1953, but is observed by Jewish communities worldwide.

Since the early 1960s, a siren is sounded throughout the State of Israel at sundown as the holiday begins and again at 11:00 a.m. the following morning, stopping traffic and pedestrians for two minutes of silent devotion. There are no public entertainment venues open on this day, but television and radio provide programs connected to the events through interviews with survivors and music appropriate to the memory of the time.

Observance of the day varies by region, from no change in the daily religious services in Orthodox synagogues, to synagogue services, communal vigils and educational programs in other regions.

Laylat-al-Qadr is known as the Night of Power and is said to be the holiest night in the Islamic calendar.

Laylat-al-Qadr is the night when the first verses of the Holy Qur’an were revealed to the Prophet Muhammad. The night falls in the last 10 days of Ramadan, and while the exact date is unknown, it is believed to fall on the 27th of the Holy month.

Observances include dedicating the day to worship, reciting the Holy Qur’an to learn the teachings and giving to those in need. 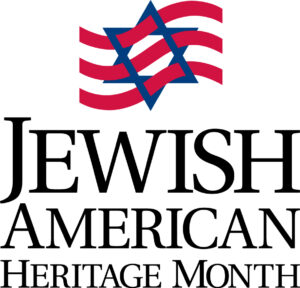