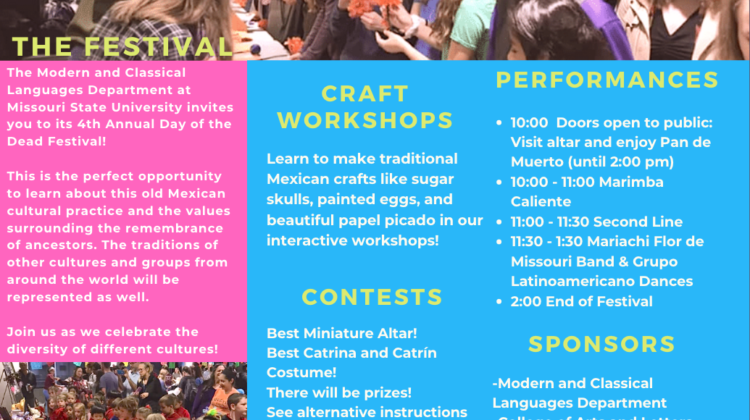 Day of the Dead Altars   Day of the Dead altars are built during Dia de los Muertos to honor the lives of those who have passed. They are often quite beautiful creations, constructed with love and care. Creating these altars is one of the most important traditions during Day of the Dead in Mexico and in Mexican-American communities around the globe. Traditionally, … END_OF_DOCUMENT_TOKEN_TO_BE_REPLACED 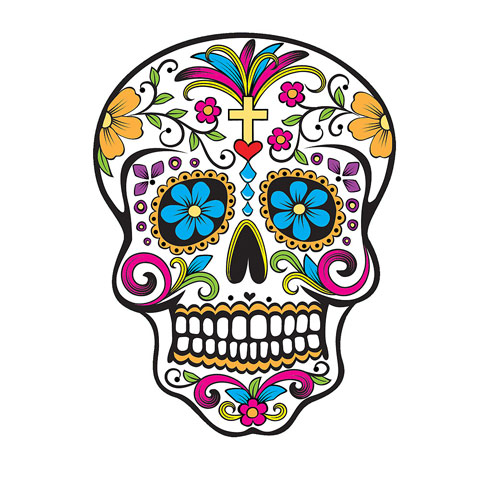 CELEBRATING WITH THE LIVING DEAD By Yolanda Lorge November is the month the dead claim for their own. On the Day of the Dead celebration, the dead are the honored guest. Vibrant marigolds, papier-mâché masks, revelry, food and music are all part of the ancient pre-Columbian celebration. One of those typical Indian-Spanish intermarriages. Although the holiday is recognized … END_OF_DOCUMENT_TOKEN_TO_BE_REPLACED