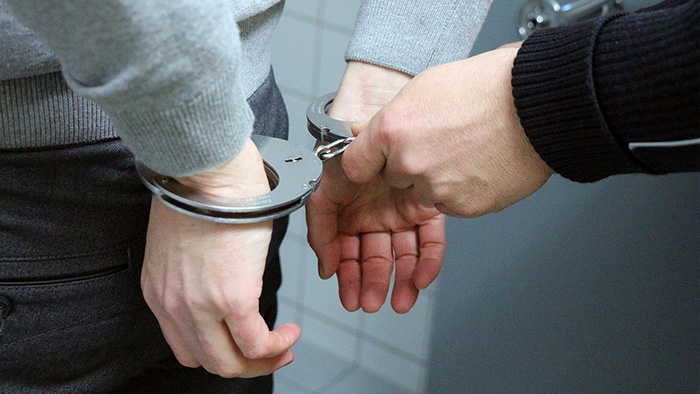 Dr. David Mitchell, professor of economics and director of the Bureau of Economic Research at Missouri State University, conducted a study to determine the economic costs and benefits of the proposed Raise the Age Legislation in Missouri.

The Show Me State is one of five states where 17-year-olds are automatically treated as adults in the criminal justice system, along with Georgia, Texas, Michigan and Wisconsin. However, a recently introduced legislation aims at raising the age to 18 in Missouri.

Dr. Mitchell’s study found that the state would benefit from significant savings. He concludes in the study that reduced recidivism and increased employment and wages for 17-year-olds who remain in the juvenile justice system, would result in long-term tax benefits that eclipse the initial costs of serving 17-year-olds in the juvenile justice system.

The study also revealed that savings to the Department of Corrections have been underestimated and would likely be more than $3 million greater than current estimates.

The full report titled, “Economic Costs and Benefits of Raise the Age Legislation in Missouri” is available online.