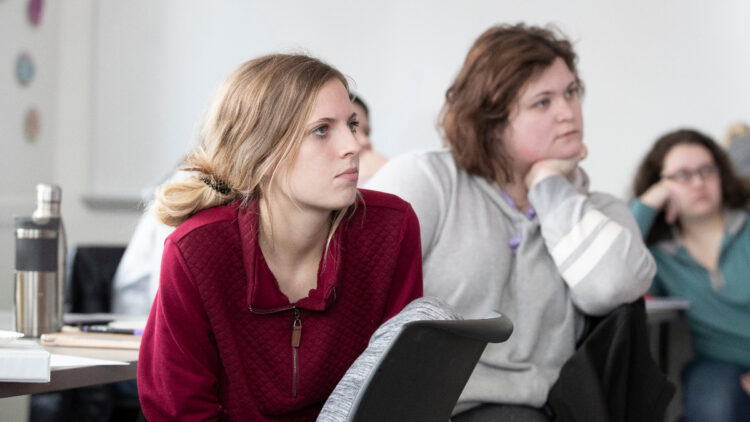 It’s a true hallmark of parenting: We all want what’s best for our kids. Parents are fierce protectors, consistent teachers and faithful advocates.

When a child has an emotional or behavioral disorder, educators must work with parents and students to develop goals, a beneficial plan and appropriate structure.

In 2021, she and Dr. John William McKenna from the University of Massachusetts – Lowell wrote the book “Inclusive Instruction for Students with Emotional and Behavioral Disorders: Pulling Back the Curtain.”

Getting the structure in place

When a student will be moving between a special education and general education classroom, there is a lot of necessary coordination, said Adamson, and it begins before the student ever enters the inclusive classroom.

A general educator and special educator have to meet and work together regularly to set goals, build supports and determine accommodations needed to help students in an individualized manner.

The book includes tips and strategies for educators, but Adamson says it all comes down to flexibility and assessing the question: What is best for this student in this time and in this place?

When a peer is in a crisis

Between 20-40% of students will experience a behavioral or emotional disorder during their lifetime, according to Adamson. This underscores the importance for empathy and understanding among peers, parents and educators. 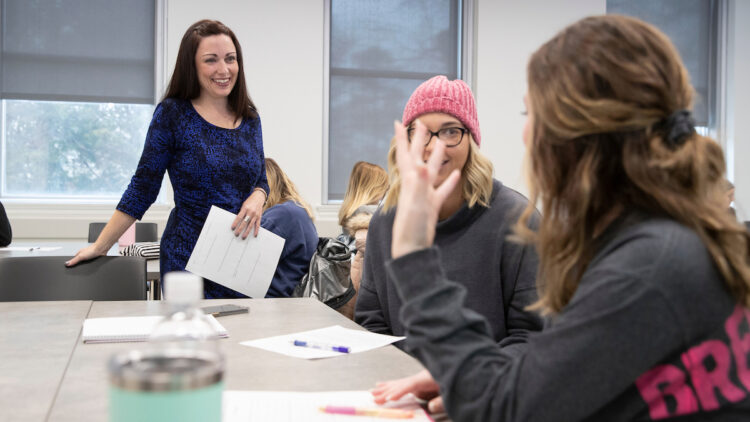 When members of a majority group adopt a cultural element of a minority group in a disrespectful, stereotypical or exploitative way, that’s cultural appropriation.

In the last several years, many people have opened their eyes to this practice. They’ve taken notice and made changes to show respect and spread inclusivity.

Dr. Kayla Lewis, associate professor of literacy at Missouri State University, is a member of the Chickasaw Nation out of Oklahoma. One of her goals is to offer more accurate depictions of native people in classrooms.

Lewis works to spread awareness about cultural appropriation of native people at diversity conferences, in classrooms and during trainings worldwide.

One hot topic is the use of native people or symbols in athletics or as mascots.

“A lot of people say, ‘We’re just honoring the heritage.’ But when you think about other races or other cultures, we don’t have them as mascots. It would be seen as very offensive,” Lewis said. “Yet, for some reason, it’s okay if we do that with Native people.”

She noted that there has been movement on this issue recently.

“At the national level, we’re starting to see some sports teams change their mascots because they have come to realize that it’s not appropriate,” she said. “Hopefully, that trickle down will happen into other parts of the United States.”