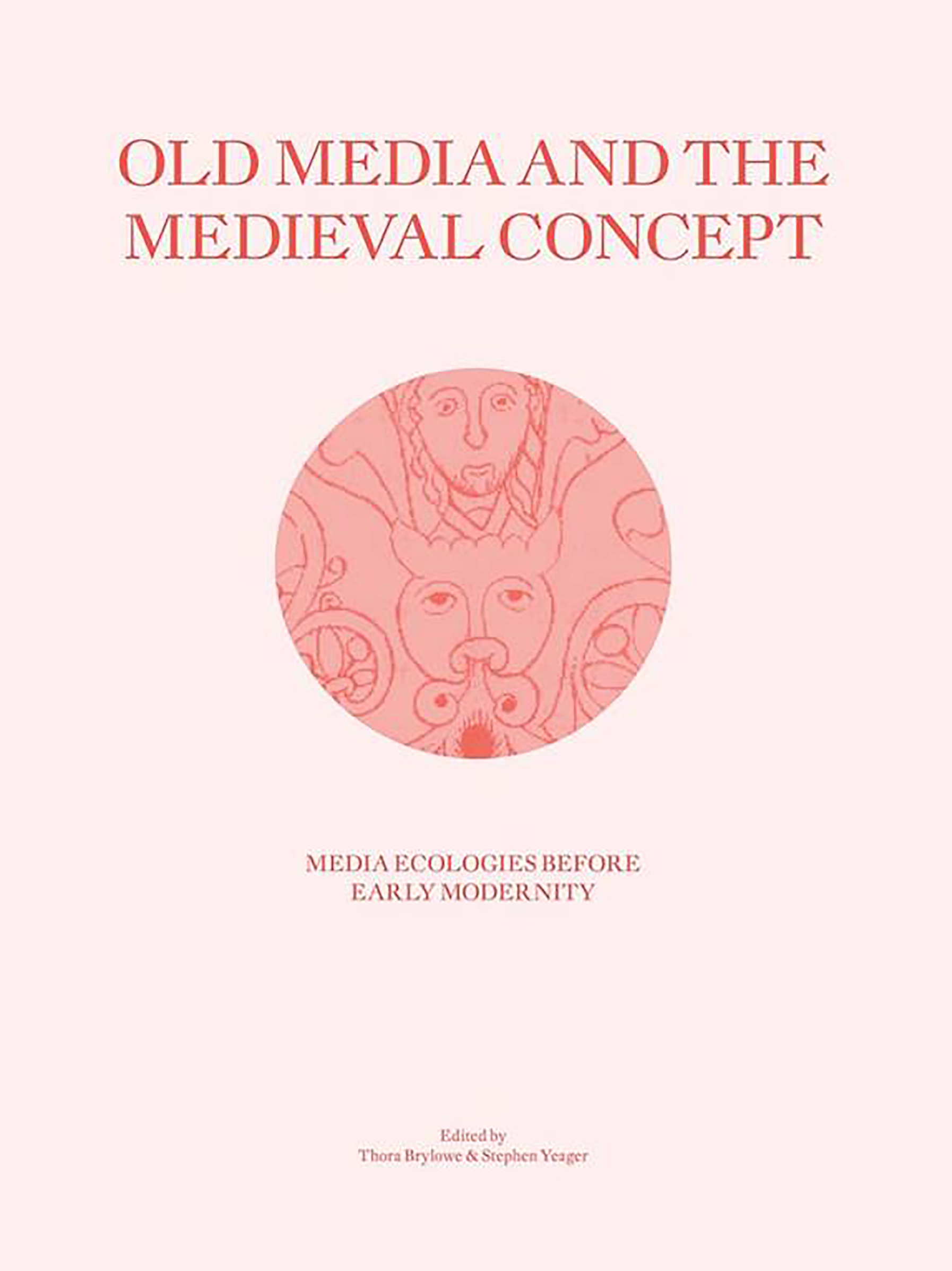 Dr. Jonathan Newman will present at an upcoming book launch, Old Media and the Medieval Concept, a collection of essays that explores how media was developed and affected by the culture surrounding it in the pre-digital, pre-1800s ages. The free event will be held online Friday, October 22, 2021, from 4 p.m. to 5:30 p.m. EDT.

Old Media and the Medieval Concept is the first book of a series to be published by Concordia University Press.  Newman’s essay, “Ex Illo Tempore: Time, and Mediation and the Ars Dictaminis in Letter 65 by Peter the Venerable,” is part of a larger research project he’s conducting. He describes the project as about “letter-writing, institutional culture, and the emergence of forms of masculinity in the Middle Ages connected to technical expertise rather than a warrior identity ─ physical or spiritual.”

Newman says letter-writing is a highly formal art. “In the Middle Ages it was the main avenue for practicing classical rhetoric as it was taught in schools.” He explains it replaced sections of Roman rhetorical treatises with formulas of opening and closing letters based on the person’s position in society as well as that of the person they were writing. “Letters reveal a lot about how society was organized, as my chapter in Old Media discusses.”

Media affects nearly all human practices. Today, when asked what media is, our minds may automatically turn to music, photography, social media, and popular TV streaming networks, but Newman says it’s more than that. “The hieroglyphics on Egyptian temples, the clay tablets of Sumerian scribes, Roman inscriptions, the letters of Paul to the early churches, the book from the medieval manuscript, a paperback novel. . .media are the tools we use to connect people across space and time.” He explains studying media teaches us media doesn’t just transmit messages, it helps us to understand ourselves and plays a vital role in organizing society. “Civilization is impossible without media.”

He continues, “The rapid changes in technology and media technology over the last century have made obvious the profound effects of media technology. Look at how much the smartphone has affected our culture in just 15 years!” The contributors of Old Media and the Medieval Concept were curious what could be learned about our past by taking questions posed by media theorists who were working on the modern world and applying them to the distant past.

Many professors, like Newman, noticed an increase in students coming to class with a developed interest in medieval topics that began with new media: TV shows such as The Game of Thrones, new films like The Green Knight and The Last Duel, and popular video games such as Assassins Creed and For Honor. Newman has had conversations with other medievalists through the years about this phenomenon. Their exchanges of research led to a 2017 roundtable symposium, which has grown into Old Media and the Medieval Concept.

“There are some surprising resemblances between literature in a pre-print and a post-print world,” Newman explains. “Today’s working author is asked to cultivate an online presence and parasocial relationships with fans for marketing purposes. In a similar way, medieval literary writing was often embedded in networks of relationships at royal courts, bishop’s palaces, monasteries, and circles of professional scribes and document makers.”  Literary texts in the Middle Ages were rarely a source of income, but a scribe with a well-established network may have earned a paid position as a royal clerk or bishop’s secretary. 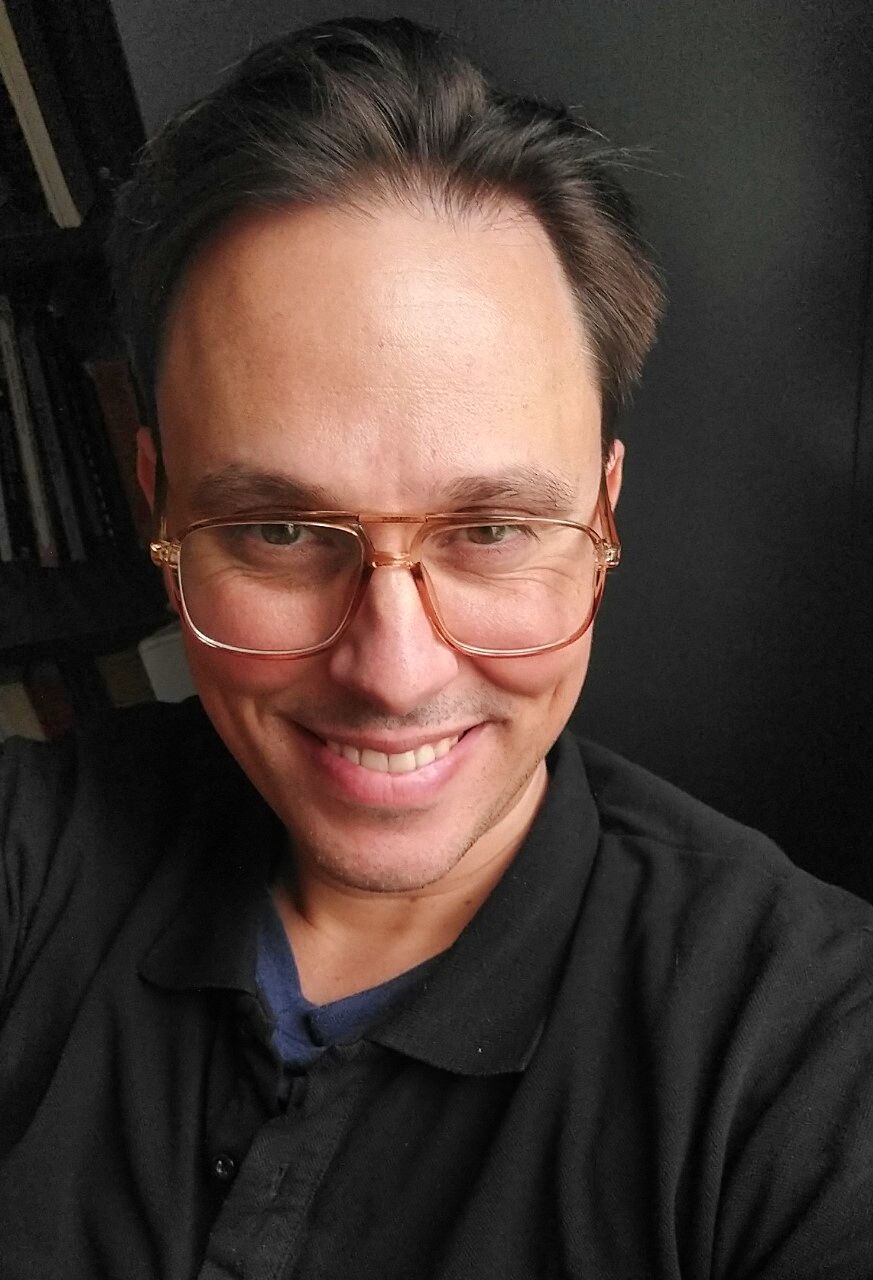 Newman describes a steady growth of media since the 10th century. “[Media] almost always [begins] with elite groups and moves down through social classes.”

In the 15th century, Newman says, books were a status item. This status is evidenced by paintings of noblewomen who had themselves painted while reading. “A wealthy book collector may have [had] as many as 300 books.” He says, “A ‘bestseller’ was, at most, a couple hundred handmade [books],” he says. The audiences of the Middle Ages, as [audiences] in the 21st century, were smaller but “readers were intense, devoted, and more connected to one another and to the writer.”

If you would like to connect with Newman and other speakers who are scholars of medieval culture, including Thora Brylowe, Brandon Hawk, Kathleen Kennedy, and Stephen Yeager, you can register for the event by visiting Webinar Registration – Zoom. Old Media and the Medieval Concept will also be broadcast on Concordia’s YouTube channel: 4th SPACE Concordia University.