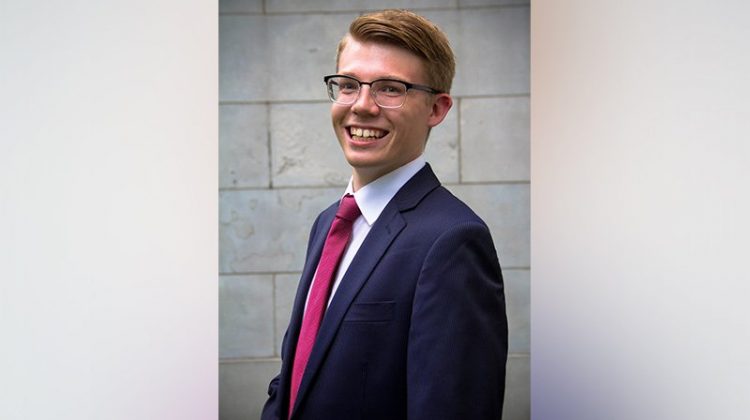 The North-American Interfraternity Conference has selected Connor Aller as a recipient of the Undergraduate Award of Distinction, recognizing him as one of the top 11 undergraduate fraternity members nationally. Award recipients are described as individuals that embody the values of their fraternity, exhibit high personal standards, academic achievement, a commitment to positive change, and that demonstrate campus and fraternity involvement.

Connor has held numerous leadership roles as an undergraduate student. He served his fraternity, Pi Kappa Phi, as Secretary and Chapter President, and held the roles of Director of Research and Development and Chief of Staff for the Student Government Association. Additionally, Connor has been a SOAR Leader and worked in the Office of Student Engagement as the Fraternity and Sorority Life Student Specialist. He uses his free time to make an impact on the local community, working with the Southwest Center for Independent Living to build ramps that increase accessibility. His involvement at Missouri State and in the community resulted in Connor receiving the Citizen Scholar Award, which is an award given to six students annually by the Missouri State Board of Governors and is the highest honor a student can achieve.

Connor has made a significant impact on both Missouri State University and Pi Kappa Phi. When asked to speak on Connor’s leadership, President Clif Smart said, “Connor’s academic and professional accomplishments rival those of someone much older. His initiative, tenacity, and work ethic speak for themselves.” Mark Timmes, Chief Executive Officer of Pi Kappa Phi, shared that, “Connor truly exemplifies the best of fraternity: a member who embraces his role as a leader, puts service before self, and strives to improve the world around him.”

When asked about his fraternity experience, Connor said,

“The undergraduate Fraternity and Sorority Life experience is what I consider a 4 year or less sprint. Given this limited amount of time, your efforts must be pragmatically focused. During my undergraduate career I gained three guiding principles; be relentless in the pursuit of helping others, know your brand, and allow yourself to be replaced.

All of the principals were discovered while taking a leadership risks and allowing for moments of vulnerability. They served as a constant reminder that the impact you have on your chapter will allow you to improve the experience of someone whom you may never meet. Although the undergraduate is a 4 year sprint your impact after graduation can become a marathon.”

Connor graduated this Spring and is moving to New York City where he will serve as a Business Associate for Atalo Capital. 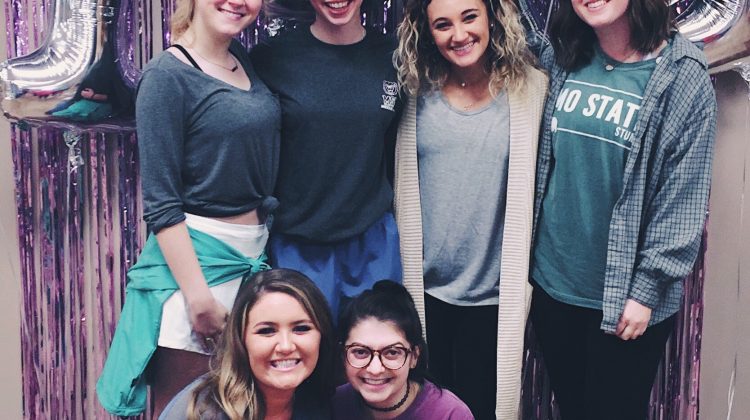 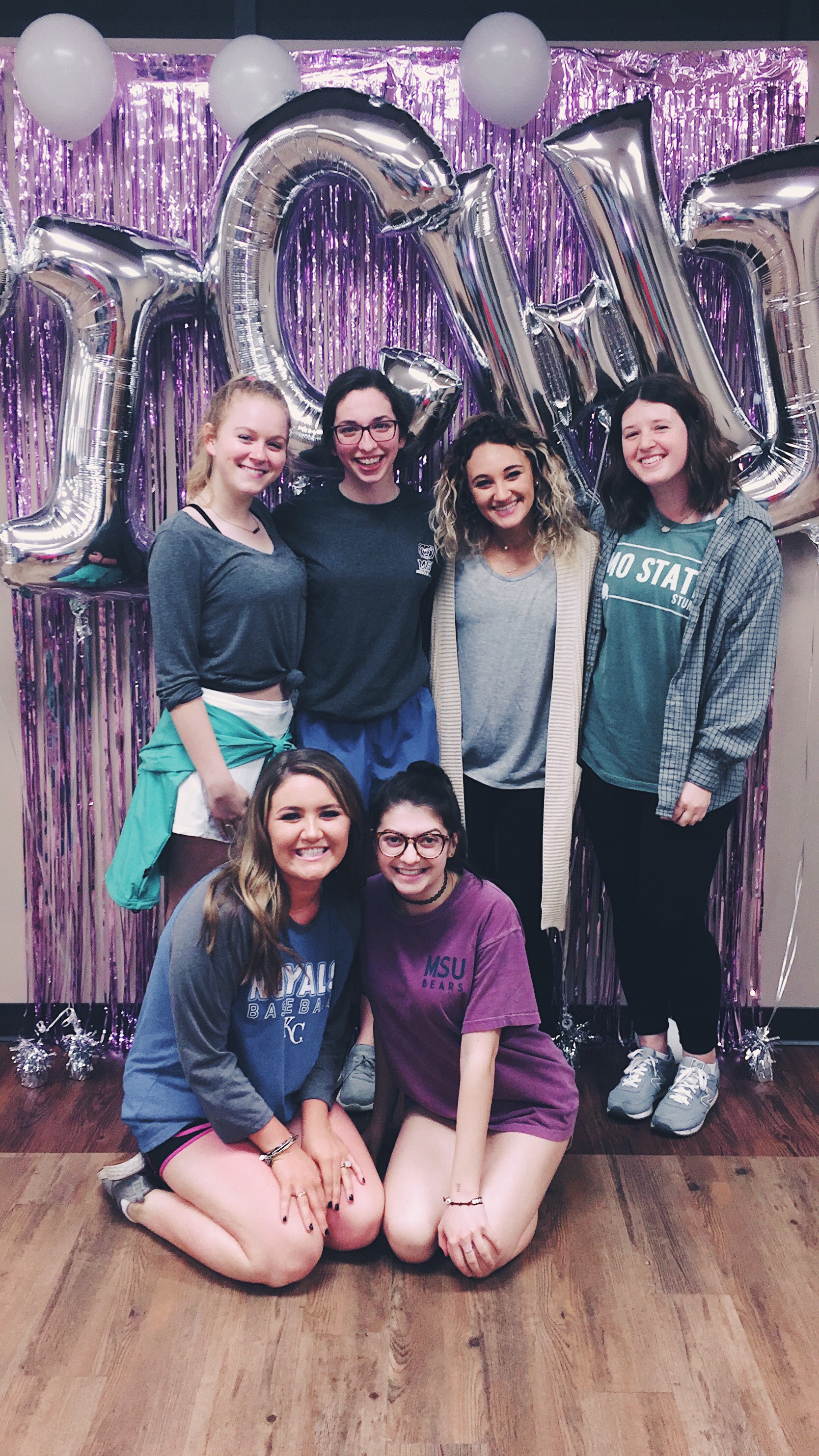 What is a Panhellenic Counselor?

According to NPC Women,  Panhellenic Counselors, otherwise known as Pi Chi’s, model the way for Potential New Members (PNM’s). They serve as a confidant and sounding board as PNMs search for organizations that meet their needs and match their values.

Being a part of the Panhellenic Community has completely shifted my views of the FSL Community as a whole and how I view each chapter we have here on Missouri State’s campus. Being the Director of Panhellenic Counselors, it is my job to ensure that the women we recruit from the chapters on campus are able to step out of the chapter shoes and enter a long summer of disaffiliation in order to be the best mentors for women going through the Sorority recruitment process this coming up fall. 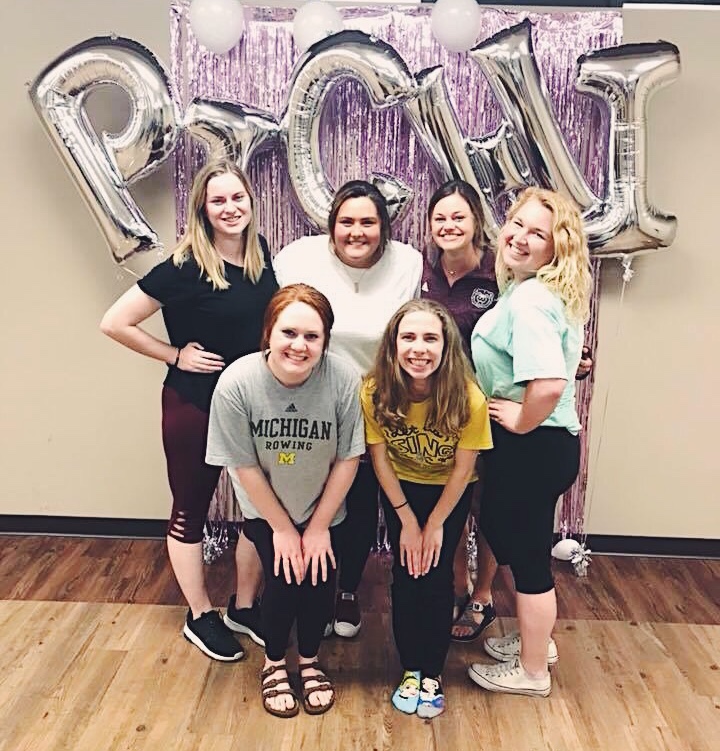 For a lot of women, this can be a stressful and exciting time, diving into a new part of their college career with hundreds of women they may not know. I know for me personally this was a stressful time and having a supportive and unbiased Pi Chi is what got me through the week. My goal is for every woman going through recruitment to feel that same love I felt from my Pi Chi. This is going to be an exciting year for everyone participating in recruitment because I have such confidence in the Panhellenic Counselors we have chosen. Spending time bonding, training, and learning more about our community makes these women well rounded and ready to roll. I can hardly contain myself with the excitement I feel and I am counting the days down till that first day of recruitment!

If you haven’t, don’t forget to sign up for 2018 Formal Recruitment! We look forward to meeting you! 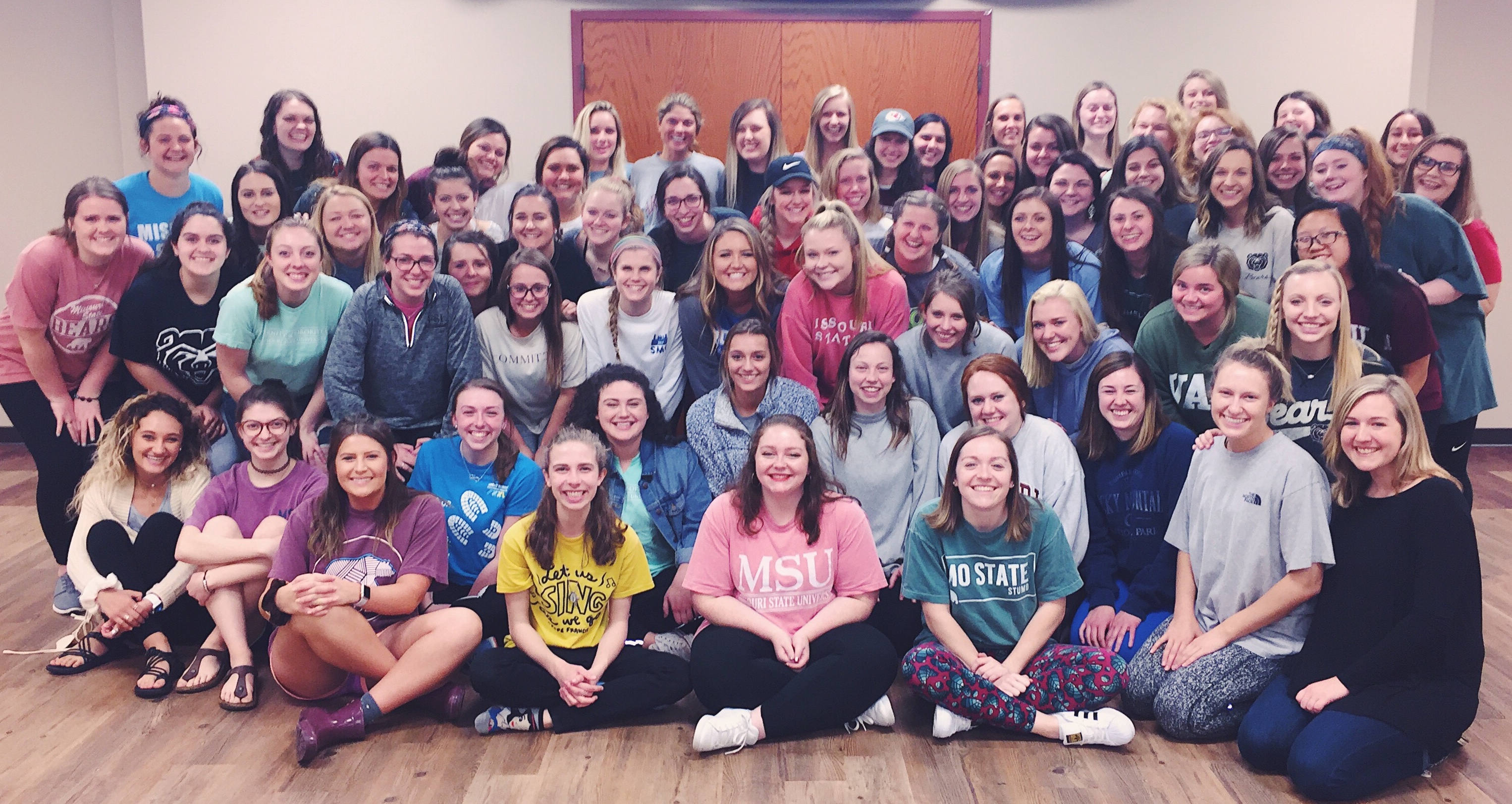 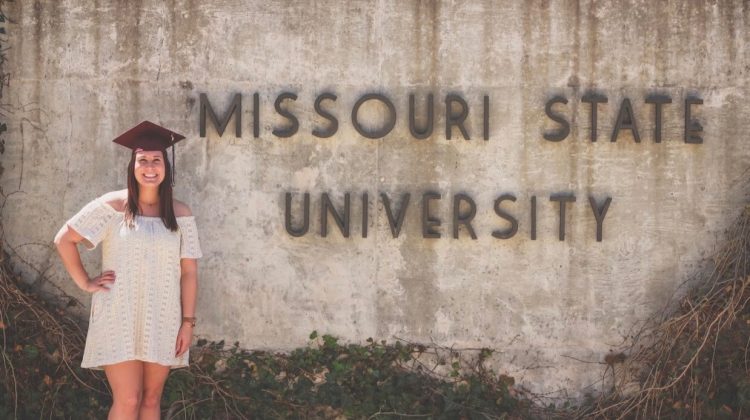 Remember that old cliche they would tell you as you were choosing a sorority or fraternity that ultimately would alter your life. It went something like this… “it’s not four years, it’s for life.” Well that cliche may not have been so cliche at all. As many members from our Fraternity and Sorority Life prepare for life post-graduation, we asked some to reflect upon their time with us here at Missouri State.

person I want to be. Being constantly surrounded by genuine individuals that are truly seeking the best out of each day has kept me not only motivated but given me aspirations that I did not even know that I had. This experience reinforced the values that I already had but most importantly gave me new ones that I didn’t know that I had and gave me the foundation for my college career. This experience constantly drives me to be a better person and help not only the FSL community but the one around me too.”

“My FSL experience has, without a doubt, changed my college experience for the better. It’s so reassuring to have a group of men who hold me accountable and encourage me to be the best version of myself every single day. By being a member of this community, I’ve gotten better grades and built relationships that will continue to last beyond my time here at Missouri State. I’ve strengthened my leadership capabilities, developed skills, and experienced uncommon opportunities through my involvement in Pi Kapp.” 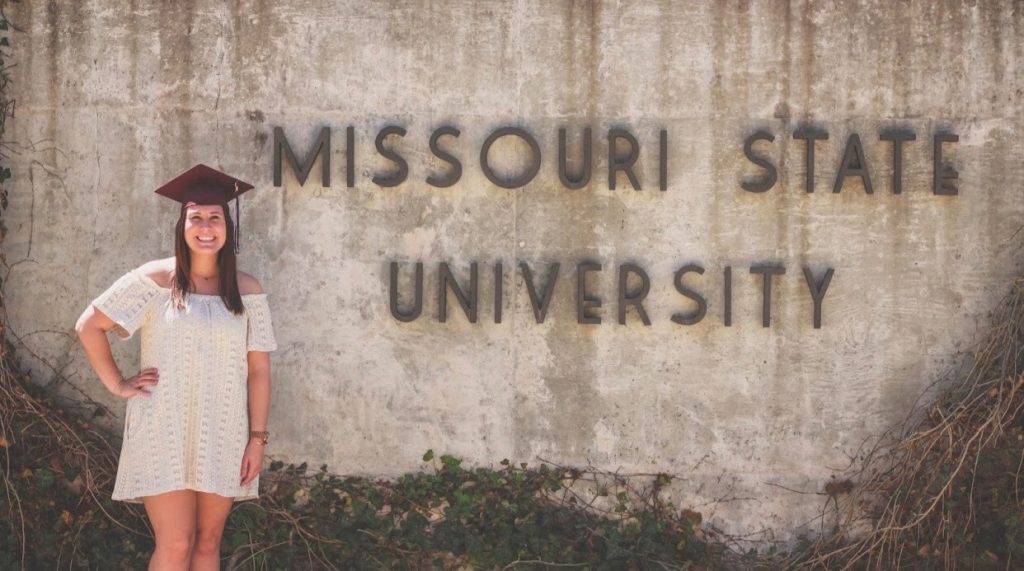 “Joining FSL allowed me to believe in myself throughout the past 4 years and give me a support system to make it through some of the tough moments of college. Without FSL, I would not have made as many connections as I have made or joined many of the organizations that I did. I was lucky enough to join FSL and fall even more in love with Missouri State.”

So graduates, as you are tossing your caps, we are tipping ours to you! Thank you for paving the way and each leaving your own special marks on your chapters, our community, and this campus. It is because of you all that our community continues to thrive and grow. We wish you all the best of luck in your future… and don’t forget you always have a home here in Springfield, Missouri. Go bears!