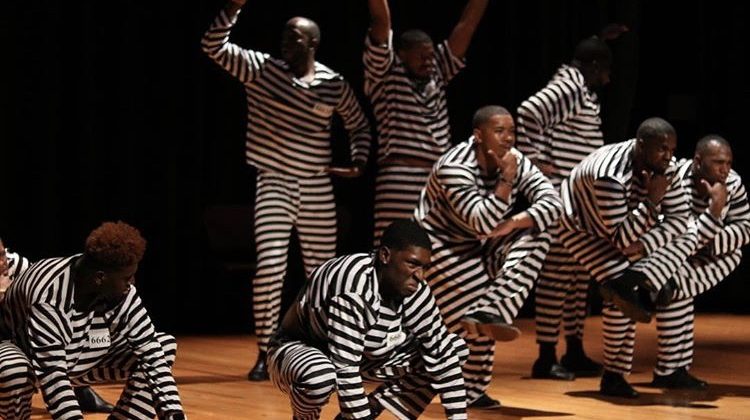 October 20th, members of our National Pan-Hellenic Council (NPHC) came together to participate in their Homecoming Step Show. The step show is a crowd pleasing event in which NPHC chapters compete against one another in a step performance to be titled the winner! This fall, Alpha Phi Alpha Fraternity Inc. and Sigma Gamma Rho Sorority Inc. took the title. 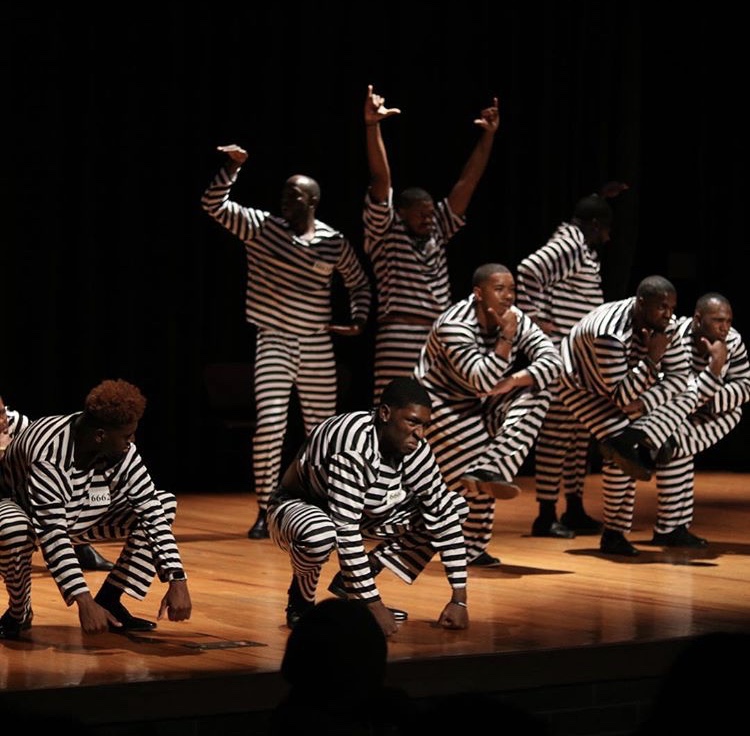 Aside from the NPHC steppers, there were other performances as well. NPHC’s President, Brittany Buchannon said, “my favorite part was definitely Essence of Hip Hop and the ASA performance. I think they captured the audience well and their performances were along the lines of stepping as well. It all flowed so nicely together.”

An immense amount of time from every individual chapter is spent prepping for the show. When talking about the prep work that went in to it Brittany said, “We [her chapter] practiced Wednesday through Sunday for at least an hour and max of three hours. We had to film our video, test music for strolling and get costumes together. So many things went into making the show great.” Ja’Kel Ringo, a committee member of the show, said the following of her chapter’s prep work, “there is a lot of prepping that Sigma Gamma Rho Sorority Inc. have to do, such as figuring out what steps we want to do, making sure that everybody is on the same page when being taught the steps, trying to match everybody’s schedules up, and much more.” Their hard work did not go unnoticed, as they were titled the winners of the show. 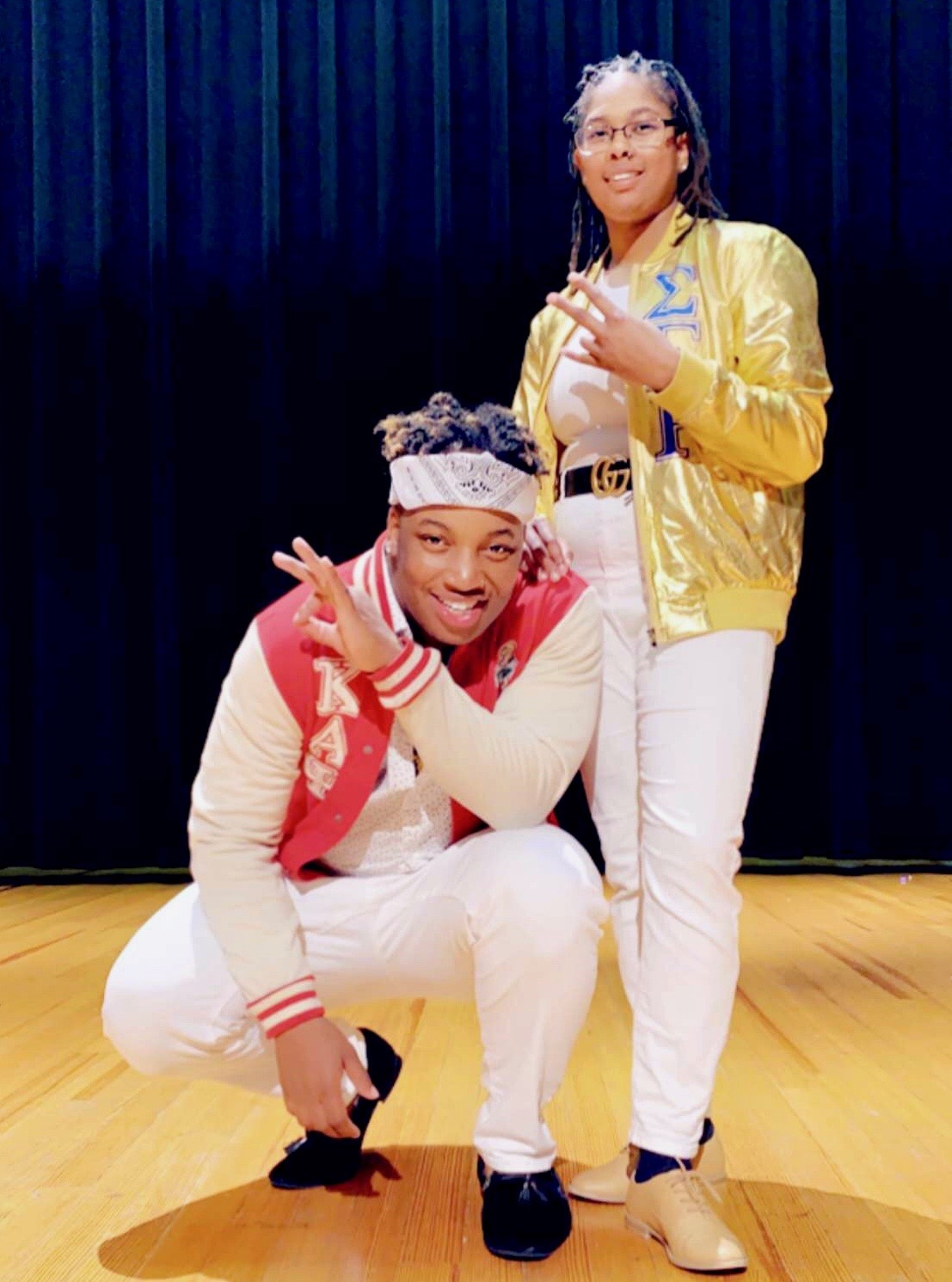 Many of the NPHC executive members and step show committee members spoke of the success of the show and their excitement for next years to be done even bigger and better! Committee Member Jayveon Harris said, “The attendance we expected was surpassed extensively. All the teams that we had participate were crisp and clean…The feedback I have been receiving from outside spectators has been widely positive. So all in all I believe that we did a good job giving the campus the show they’ve been longing for. We just look forward to looking back to see how we can improve the show even more for next year!”

Great job to all our NPHC chapters that participated! We already can’t wait for next years show!