It affects people, buildings and towns.

He works as a planner for the Southwest Missouri Council of Governments (SMCOG).

From housing, to land use, to business needs, Jenson plays a key role in community development.

“Comprehensive planning, which is more of the work that I do and our office does, is really guiding the future growth of communities for the next 10 to 20 years.”

As a planning major, Jenson had an internship with SMCOG. The association has ties to Missouri State.

“I started with really small projects. Updating documents and that sort of thing,” he said.

Jenson shined in the role and moved to higher-level projects. After graduating, he soon returned to SMCOG as a full-time employee and took on a major project.

One of Jenson’s top projects at SMCOG: A comprehensive plan for the city of Willard.

These plans are non-binding blueprints of what a city may look like over the next 10-to-20 years.

Willard, located about 12 miles northwest of Springfield, hadn’t adopted a comprehensive plan since 1991.

“Planning provides a way to identify issues my friends, family and community face, and then develop solutions to solve them.”

“Communities have to use those documents to justify the decisions they make,” Jenson said. “Whenever they’re building their budget or considering a rezoning, they have to look to that plan.”

One highlight of the plan: Rezoning Willard’s downtown area to add a mix-use district.

“It’s where you have commercial or retail or office space on the first floor, then lofts above it. Those sort of developments really create a vibrancy of life that you don’t see in your typical subdivisions.”

Jenson thinks Willard has a unique asset to achieve this.

The Frisco Highline, a former railroad converted into a biking trail, has a trail head in downtown Willard.

“They’re the only community that you could hop on a bike, and then (easily) ride to work in Springfield, Missouri.

“It’s amazing. They have so much potential.” 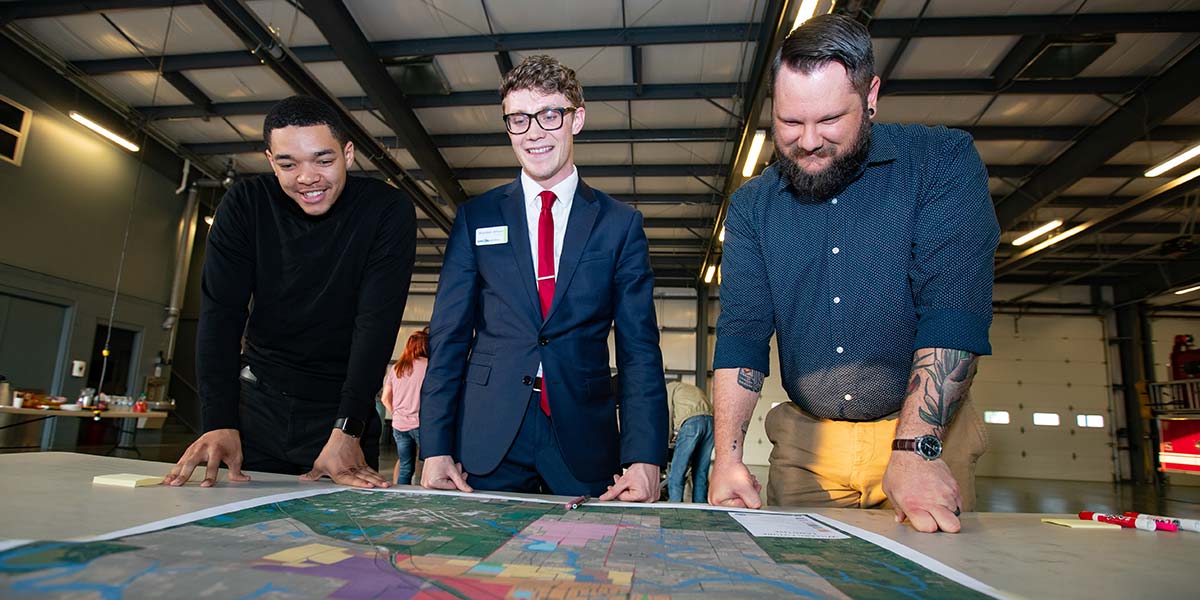 Teamwork is key, too.

Months and months of hard work paid off when the plan reached its final stages for approval.

Jenson hopes Willard becomes an example for other communities in the region.

“Each of our cities are unique and I believe that if they can identify those unique assets and market themselves to the region and state, they’ll have a once-in-a-generation chance to change their course for the better.”