This post was written by Tina Martin, an undergraduate student majoring in psychology and gerontology. 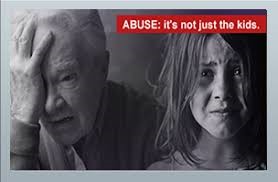 From the moment we inhale our first breath until the moment we exhale our last, we are aging. As we grow older in life, there are times we are more vulnerable to abuse and neglect. During these stages, we rely on certain agencies to protect us. These agencies are funded by our tax dollars.  Children, who are typically under the age of eighteen, rely on child welfare services to keep them protected from abuse and neglect.  The total federal funding in the fiscal year 2019 dedicated to child welfare services was about $9.8 billion. [1]As we age into older adults, over the age of 60, vulnerable older adults rely on Adult Protective Services to protect them from abuse and neglect.  AARP stated that $4.8 million is provided through the Older Americans Act for the prevention of elder abuse and neglect.[2] The government spends less than 0.05% on protecting older adults than it spends on the protection of children.

The most current data from the fiscal year 2017 shows there are three types of maltreatment toward children:  neglect, physical abuse, and sexual abuse. In 2017, around 674,000 children were 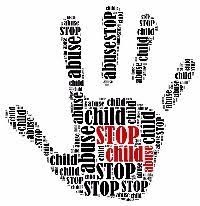 The number of child victimization and deaths contributed to maltreatment has been declining. This decline is believed to be due to a 15 percent increase of estimated referrals to Child Protective Services. Sadly, this number is still higher than it was five years ago.  Included in the referrals to CPS were 7.5 million children, in which 3.5 million received an investigation.[4]

Whenever a child is removed from a home because of maltreatment, they are often placed in a foster care environment until an investigation is complete. This vulnerable group is protected by a system funded with federal and state funds paid for by our taxes and private funding. 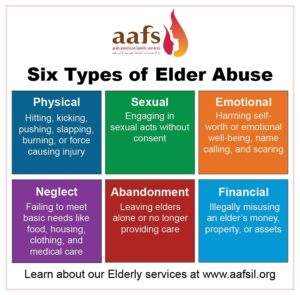 As our population ages, there has been an alarming increase in abuse toward our older adults. Research has shown around 1 in 10 people over the age of 60 are abused. This estimate does not include financial exploitation, which is dramatically on the rise.[5]  What this tells us is 5 million older adults are reported being abused yearly.  According to the National Council on Aging’s website, only 1 in 14 elderly individuals report abuse.[6]  Older adults often will not report abuse due to embarrassment or because the abuser is family, and they wish to remain in contact with them. Almost 60% of abusers of the elderly are family members.

In the state of Missouri, half of the nearly 92,000 calls to the elder abuse hotline went unanswered in 2018.[7] The state’s budget did not include an increase to add additional hotlines. This means that 46,000 older adults in Missouri alone reached out for protection, and no one answered their call. In a population feeling forgotten and pushed aside, what does this tell them about how society feels about them in their time of need?  We have heard the saying, “Money talks.”  In the case of protecting our elders, it is shouting loud and clear we are not delegating enough funds to protect our older population. This vulnerable group deserves our protection.

A person incarcerated for child abuse can get a federal sentence from anywhere of two years to life. A person imprisoned for elder abuse can get two to four years. Mass Incarceration cost $182 billion annually and has done very little to keep the public safe and reduce crime.[8] Society seems to be spending more funds on the people who commit the crimes than on the victims of abuse. 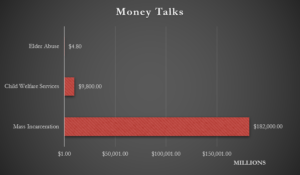 Looking at the numbers we can see a noticeable difference:

We talk about our older adults as if someday we will not be standing in their shoes. Any time, money, or resources given to help protect the older population is an investment in the protection of our future selves. 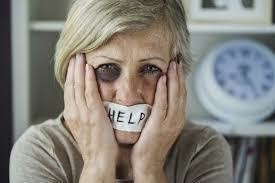