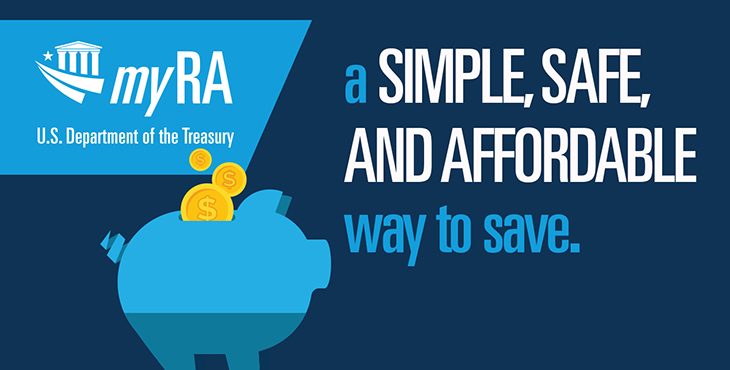 This post was written by Aubrey Baker, an undergraduate majoring in gerontology. The Rationale Behind myRA (my Retirement Account) At the 2015 White House Conference on Aging, former President Obama stated that currently 1/3 of American workers are without a retirement plan at work and Social Security benefits alone are an insufficient source of income for retirees. He … END_OF_DOCUMENT_TOKEN_TO_BE_REPLACED