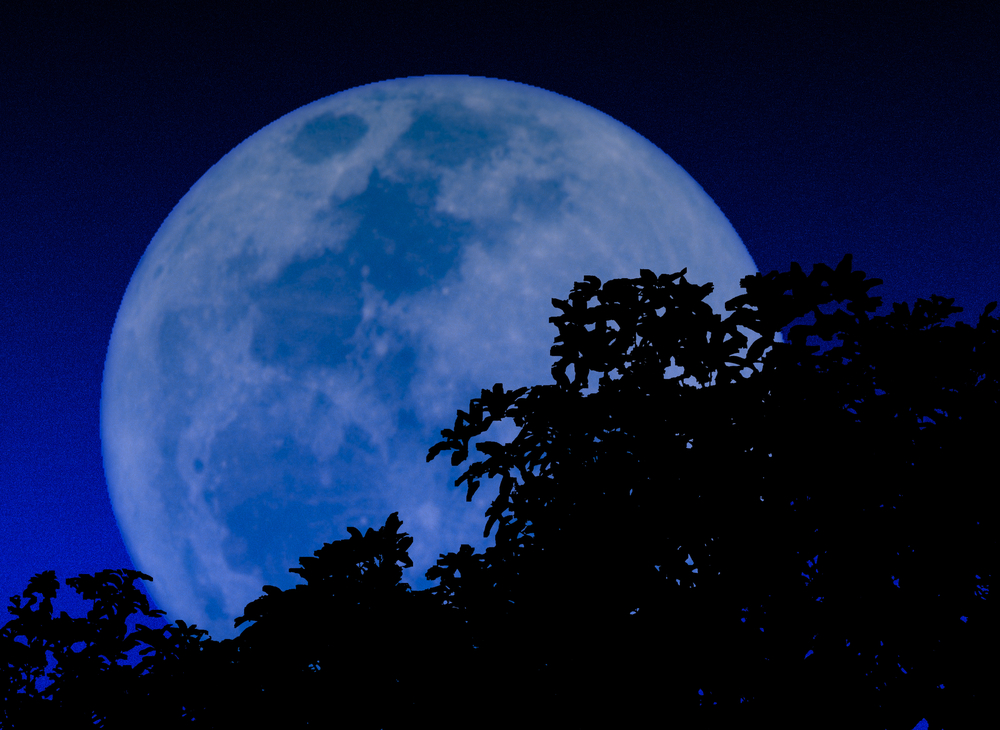 Have you ever encounter a situation or an opportunity that was so unique you thought it would never happen again? You might say that things like that happen once in a blue moon. Why? Well, a blue moon is so rare and happens not-so-frequent, that this expression is used when an event presents itself not very often.

The concept behind the origination of this idiom is second but rare appearance of the full moon in same month. Blue moon is the full moon that appears second time in same calendar month and this phenomenon happens only once in 32 months. Apart from that, sometime the full moon appears to be different in colour specially blue and orange and bigger in size.

This idiomatic expression is in use since 1800s.

Thinking that having the opportunity to study English with Missouri State University only happens once in a blue moon? Not at all! The English Language Institute is offering a great variety of online programs in the fall. Check out our website for more information.