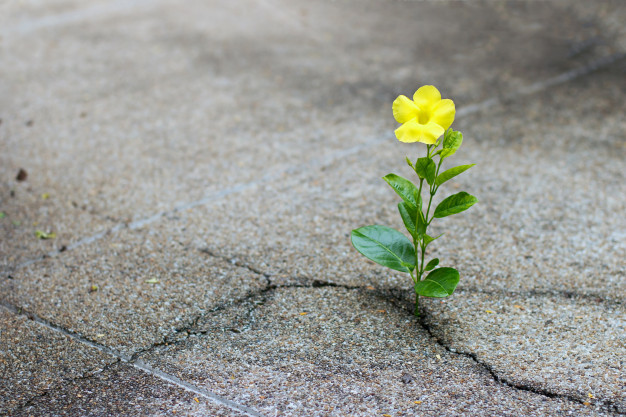 Where there’s a will, there’s a way means if someone really wants to do something, they will find a way to do it, even if there are things that make it hard to do. This may be used in a positive sense, such as talking about a tireless worker who gets a hard job done. It can also be used in a negative sense, like when talking about a drug addict who will do anything to get their drugs. It is a 400-year old proverb (a short, common saying or expression that gives advice or shares a universal truth).

Here are two examples from the Corpus of Contemporary American English.

“I’ll Never Go Back to School” (2012): “I have no doubt that if obtaining your Masters is something that you want to do — you WILL do it… If there’s a will, there’s a way. No doubt you’ll find the way.”

“Where is it that we can stand together? It’s not easy to find sometimes. But I do think that where there’s a will, there’s a way. I think a lot of people around that room from both political parties are very sincere about trying to solve the problem.”

If you want to know more about English idioms, email us at ELI@MissouriState.edu.