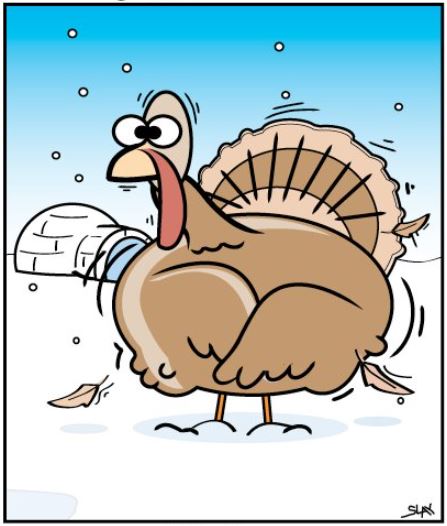 This phrase originated in the early 1900s. Initial usage points to a meaning of something happening abruptly. Since 1921, it referred to a treatment of drug addiction, where the addict was made to quit abruptly. Now, it means breaking any habit abruptly, but is mostly used for bad habits.

Pushing off plans to learn English? Quit cold turkey! The English Language Institute at Missouri State University has what you need. Convenient times, online classes, varied programs… we got you! Email us at ELI@MissouriState.edu for information.