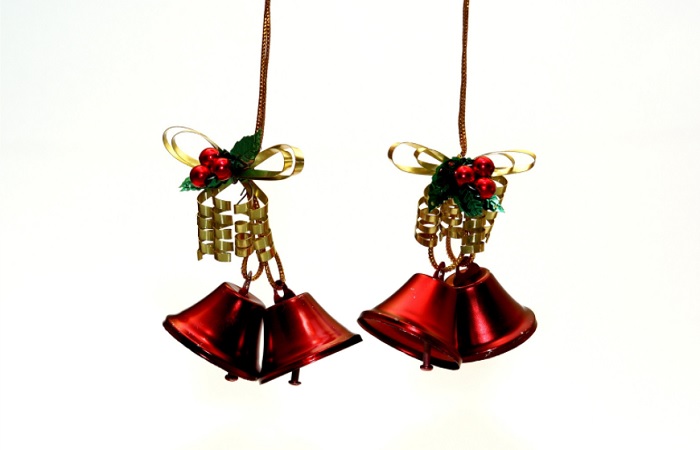 The origin of this phrase is unclear, but there are some theories. One theory refers to Pavlov’s experiments with dogs, where he used a bell to invoke memories. When the dogs were served food, a bell was rung. Over time, the dogs started associating the sound of the bell with food and would start drooling when the bell was rung, even if the food was not given. Another theory suggests that bells have been used to remind or instruct us to do something since a long time. School bells, dinner bells, bells of an alarm clock, all serve to remind us that it is time to do something. Early recordings of this phrase used in the idiomatic form have been found since the mid 1900s.

To learn more about the English Language Institute at Missouri State University, visit our website!