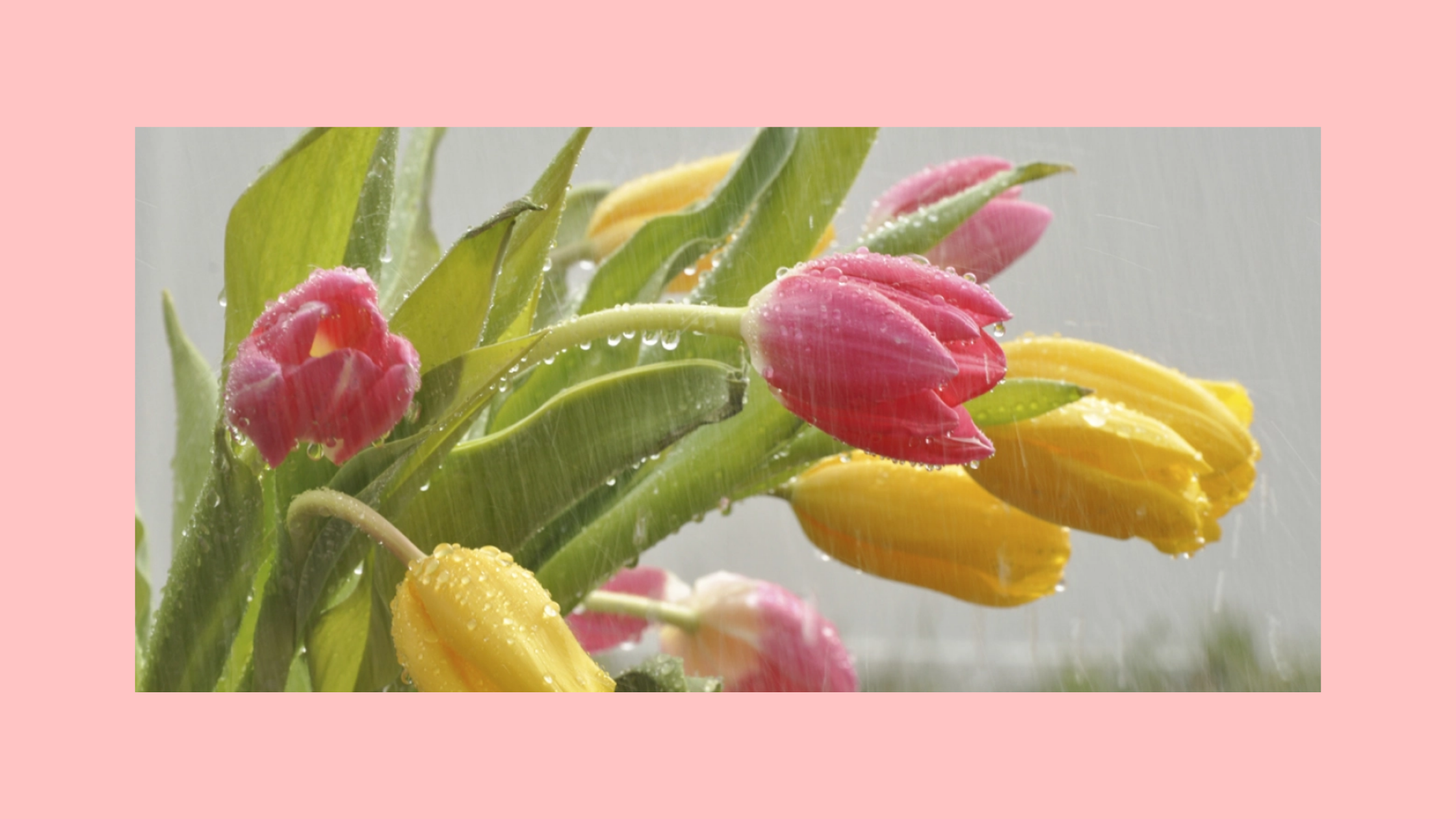 The phrase “April showers bring May flowers” is a popular saying used often during the month of April. This is typically the time when the last bit of snow turns to all rain as temperatures climb, and increased rain shower activity sparks the beginning of flowers and plants to really start blooming.

The saying “April showers bring May flowers” itself actually originates from the United Kingdom, where April for them is one of the more soggy months based on the position of the jet stream. Since this area typically has a cooler climate, the lower temperatures often push back the appearance of flowers to late April and early May. The phrase is also believed to come from an early poem with a line that goes, “Sweet April showers, do spring May flowers.”

Is it difficult to practice or learn English? Don’t worry. April showers bring May flowers and at the English Language Institute we have the flowers for you. Our programs will help you improve in your English learning journey. Email us at ELI@MissouriState.edu for information.