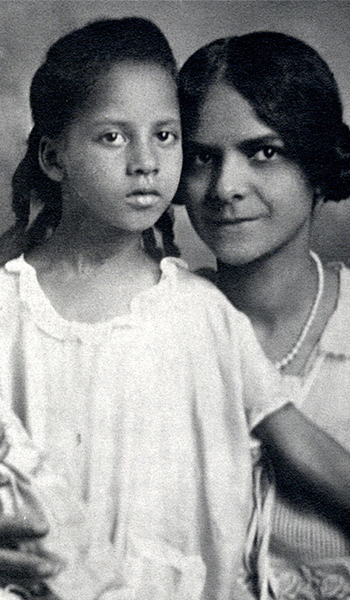 When we interviewed Mrs. Ransom, motherhood emerged as a strong theme, not only because she's a mother of eight, but also because of the way she talked about her own mother and her older sister, who played a maternal role in her life. The story she told us about realizing she wouldn't be welcomed at the park is haunting, partly because of the matter-of-fact way her mother … END_OF_DOCUMENT_TOKEN_TO_BE_REPLACED