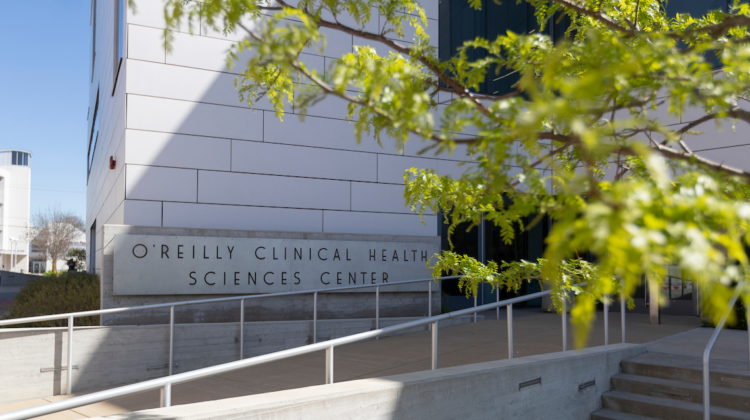 Let’s get to know them better!

McWoods: Several years ago, I was working in my office and my undergraduate lab assistant came running in. Turns out, a wild turkey had flown in the third-floor window of our lab and was wreaking havoc. Everyone gathered around the door with their jaws dropped, staring at this bird prancing around. Security kindly escorted her off campus, but that is something I will truly never forget.

Smith: I think it is funny when we get to the urine analysis lab protocol and see students’ reactions when they realize they provide the class samples. Or they’ll be analyzing their classmate’s pee.

Smith: I grew up in El Dorado, Arkansas.

McWoods: I was interested in biomedical science graduate degrees, so that’s why I graduated with one—GO BEARS!

A BMS research faculty member spoke with my senior undergraduate class, and I was super interested. Missouri State does a great job to cultivate supportive and cooperative relationships between faculty and graduate students.

Smith: After completing my doctorate, I was a post-doctoral researcher at the University of Nebraska for two years when I found this opportunity to be an assistant professor of kinesiology.

I couldn’t pass up the opportunity to teach content I’m passionate about while continuing my research interests in science teaching and learning. It’s been a full-circle experience doing what I set out to accomplish and what I enjoy immensely.

McWoods: The STUDENTS! They are so eager to learn everything they can. Taking them to clinical settings and watching them apply what they have learned in skills lab and the classroom is incredibly rewarding.

Smith: I just love working with students. Whether it be in the classroom, advising or on thesis projects, it’s truly the most rewarding aspect of my job. I remember being a student and having difficulties with navigating academics and life at the same time. My goal is to continually improve students’ educational experiences.

Brush up on the department of biomedical sciences

McWoods: One of my favorite classes to teach is my BMS 100: Essentials in Human Biology. This class is for nonscience majors, and we have a blast. We look at a wide array of things from the processes of our organ systems to the fundamentals of healthcare genetics.

Smith: I love the challenge of making Applied Human Physiology a student-centered classroom. Students can build upon their understanding of anatomy and dive deeper into systems to learn what makes our bodies tick. By the time they get to physiology, students seem to be more willing to engage in classroom discussion with peers who they have become more familiar with.

Keep it real with the department of kinesiology 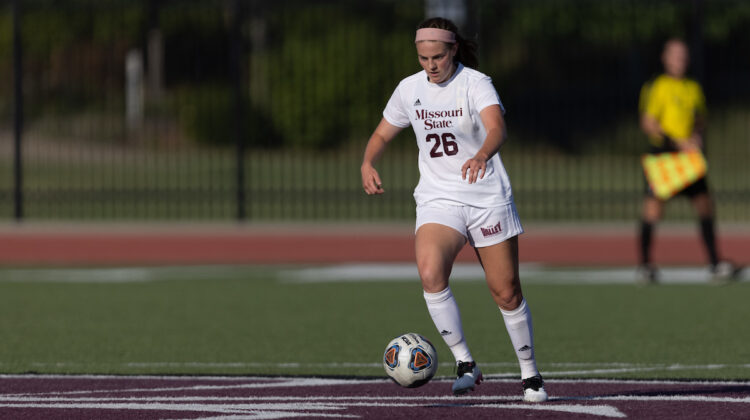 Can student athletes juggle their sports in addition to academics?

Alyssa Buchheit, cell and molecular biology student with a minor in chemistry and on the pre-med track, always knew that she’d play soccer at the college-level.

“I’m so blessed to be a student athlete,” Buchheit said. “Instead of having to get a job during the school year, I get to play the sport I love with my best friends.”

Buchheit shares the cool opportunities she’s experienced because of being on the Missouri State women’s soccer team in this month’s podcast episode.

LISTEN TO THE EPISODE 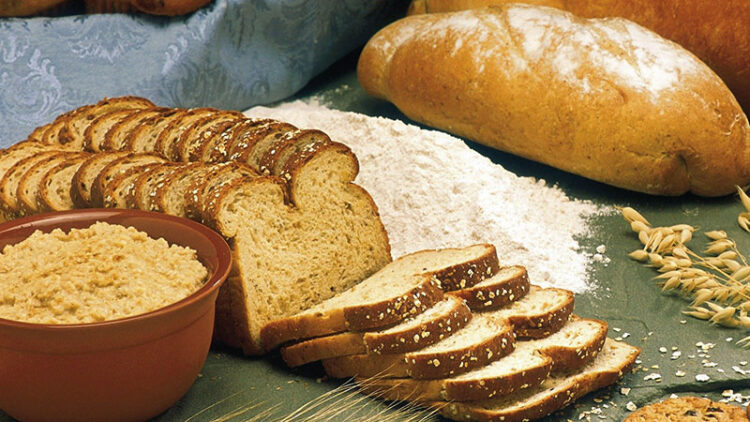 Bread is a staple food around the world and there are many different types. Some are healthier than others. 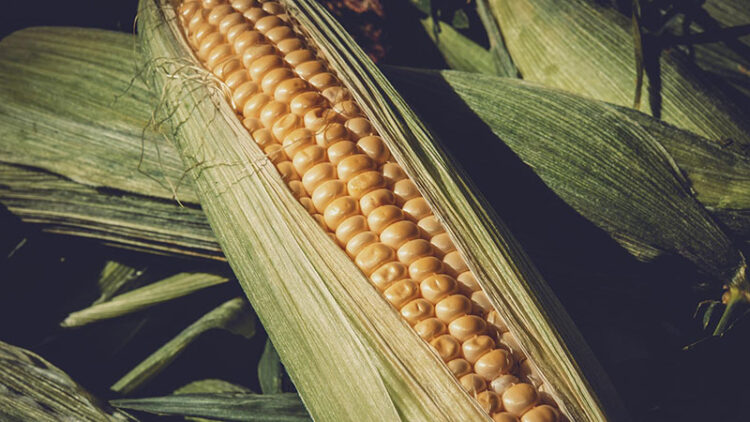 Some items in our food supply, such as alfalfa, corn, potatoes and soybeans are genetically modified or engineered.

While these types of food are limited and highly regulated, they are some of the most misunderstood and polarizing food items.

“The misunderstandings around GMOs and GE foods speaks to our tendency to believe that anything natural is good for us and anything unnatural is bad,” said Jaime Gnau, a registered dietitian at Missouri State University. “That’s considered the natural fallacy.”

Read the full transcript for part 1

Read the full transcript for part 2

“This has been going on for thousands of years,” said Gnau, who’s also a clinical instructor of biomedical sciences at MSU.

“Our crops are genetically modified through selective breeding and crossbreeding to get the traits that make the crops stronger, more flavorful, etc.”

As for genetically engineered (GE), it’s specific to the process of combining DNA from different organisms in one plant. The goal is to get a targeted trait quickly without changing the rest of the plant.

“Essentially, genetic engineering does what selective breeding and crossbreeding have been doing for thousands of years. But it’s more precise and takes a lot less time to do it,” Gnau said.

Check out the nutrition and dietetics program

She highlights a few key reasons for GMOs and GE foods:

An example of a GE crop is Golden Rice. It’s a type of rice engineered t0 produce beta-carotene, which it doesn’t naturally do.

Beta-carotene is a precursor to vitamin A and its deficiency is one of the leading causes of preventable night blindness in the world. Vitamin A deficiency is common in many developing countries.

“Increasing nutrient density in foods can improve quality of life and even save lives around the globe,” Gnau said.

Two most common myths around GMOs and GE foods relate to environmental and health concerns, notes Gnau. While some concerns are valid, the benefits outweigh the cons.

On average, genetic modification (GM) technology has reduced chemical pesticide use by 37% and soil erosion by 93%. It has also increased crop yields by 22% and farmer profits by 68%.

“There’s a big decline in farmers. So, the ability to increase crop yields with fewer farmers is crucial to feed the global population,” Gnau said.

The belief that foods produced by GM technology are unsafe for consumption is untrue, she adds. For a GM or GE crop to be approved for commercial use, it must undergo a long research and review process, and pass strict safety regulations.

“More than 90 government bodies globally review and approve GMOs,” Gnau said. “To get into our food system, GMOs take about 13 years and cost about $130 million of research, development and regulatory approval.”