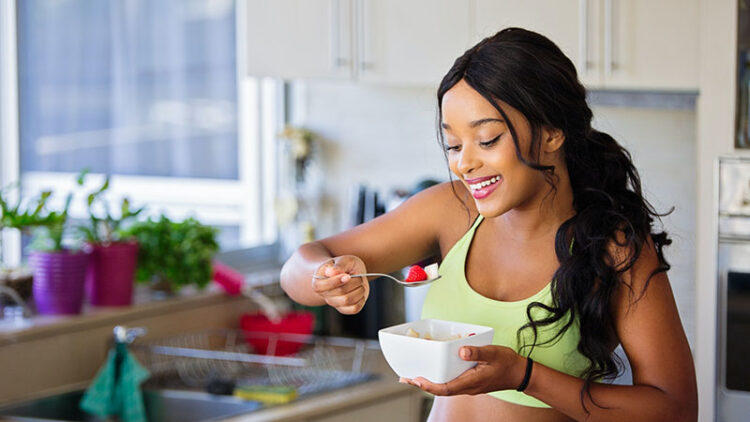 While being overweight is unhealthy, being underweight — a BMI of 18.5 or lower — can lead to health complications like a weakened immune system or fragile bones.

To gain weight the right way, it’s important to get proper nutrition. 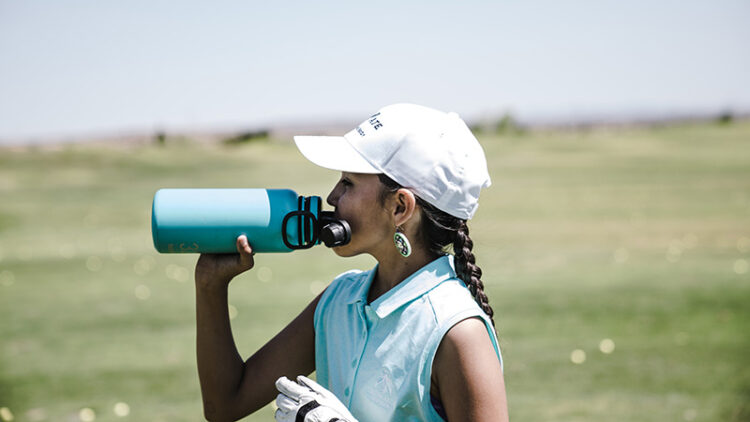 When it comes to better athletic performance and recovery, deploying a breadth of strategies is important, but one in particular tends to top the list: hydration.

While that means drinking enough water, it also calls for keeping your electrolytes in the right balance and the main electrolyte you need is sodium — in large part because so much of it is lost through sweat, especially in warmer temperatures. Does simply adding salt do the trick to replenish electrolytes? The short answer is yes, but there are some considerations to keep in mind.

Natalie Allen, registered dietitian and clinical assistant professor of biomedical sciences at Missouri State University, explains to Nike why and how much sodium is helpful.

Popcorn is one of the most popular snack food. It’s also a naturally healthy snack when not doused in butter and other flavorings.

Natalie Allen, registered dietitian and clinical assistant professor of biomedical sciences at Missouri State University, explains to Insider a few reasons why you should make popcorn your go-to snack.

Food fuels us. Unfortunately, too many people have unhealthy relationships with food. This has contributed to an epidemic of obesity in the United States.

Natalie Allen, a registered dietitian who shares duties between the biomedical sciences and athletic departments at Missouri State University, shares about recent trends in dieting.

One of the most prevalent diet trends right now is intermittent fasting, Allen said. In this diet, people limit the duration during a day that they allow themselves to eat.

In some cases, she said, people set a timetable for when they can eat (ex. between 10 a.m.-4 p.m.). Others on this diet eat more calories in one day and severely restrict their calories the next.

“Intermittent fasting can be helpful for people who are late night eaters. That tends to be a time people overindulge and eat when we’re not hungry. So, if that’s you, it might be helpful to say, ‘I’m not going to eat after 6 p.m.’

“But as far as sticking to a strict regimen about hours that you eat, that doesn’t seem to be beneficial for the body. It’s not harmful either, but for a lot of people, it creates a lot of stress, and a lot of energy is wasted on it.”

The other major trend Allen mentioned was the ketogenic, or “high fat” diet.

“Your body is not naturally in a state of ketosis. That’s where you’re using fat for energy instead of carbohydrates,” she said. “I would not recommend that for the general public.”

She said this diet has a low success rate for several reasons:

Allen notes that the ketogenic diet was originally developed to help children with epilepsy. She explains it is not as sustainable, therefore, and maybe not as effective for the average person.

Some studies are underway to explore the diet’s effect on the heart, blood pressure and blood sugar, she added.

Making a plan instead of sticking to a diet

Instead of trying to lose weight via a “diet,” Allen offers simple suggestions to improve your likelihood of making smarter eating decisions:

By making these small lifestyle changes, you will be less likely to gravitate toward unhealthy choices.

“Also, if you are trying to eat a little bit more protein or you want to add more fruits and vegetables, or more whole grains, whatever your goal is, you have control of that as you’re planning throughout the week.”