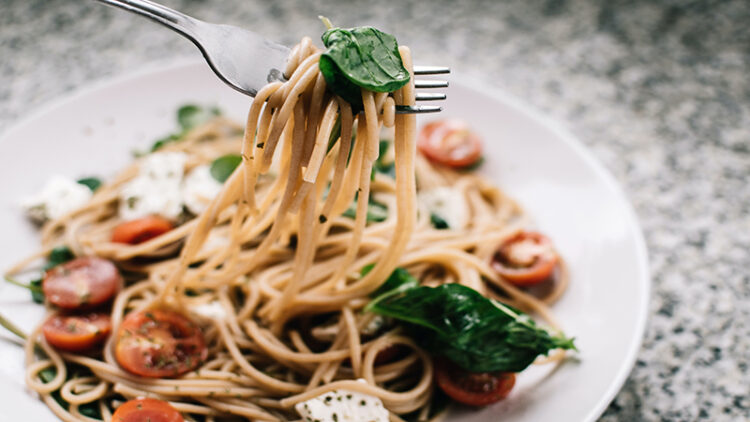 When it comes to diet and nutrition, there seems to be plenty of myths and misinformation – especially online. For example, don’t eat carbs if you want to lose weight or go on a detox diet to cleanse your body.

Trying to figure out what’s true or not can be challenging. 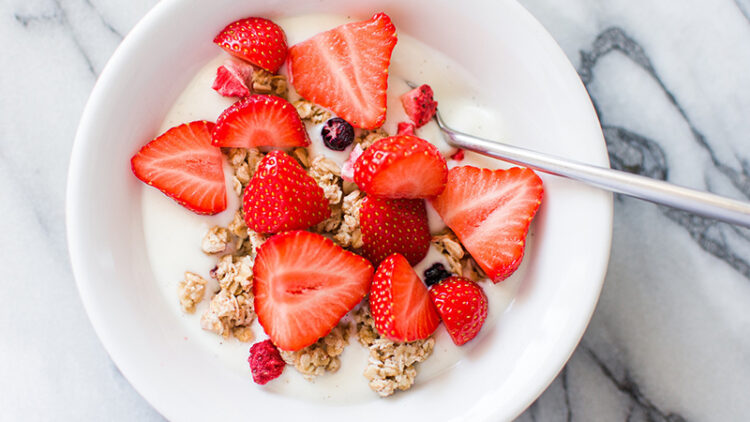 Why’s it important to eat breakfast? Besides the usual items like cereal, oatmeal and yogurt, what options should you try? 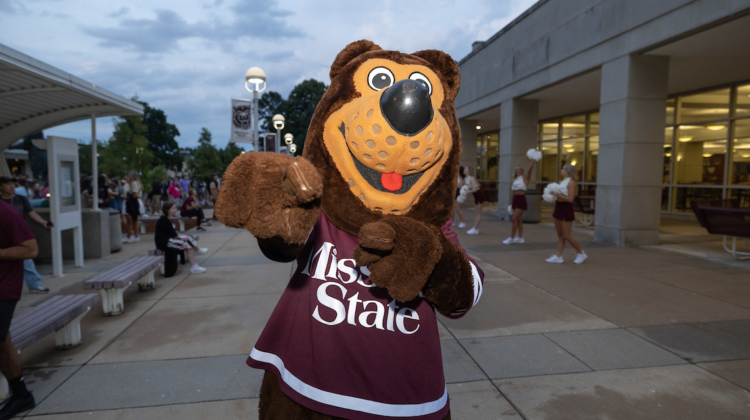 Missouri State has been ranked one of the nation’s best schools for online degrees and certificates in the healthcare field for 2023.

The recognized programs are:

Missouri State has excelled at producing an outstanding online program for each of these areas, landing high spots on EduMed’s already selective list.

EduMed researched and analyzed more than 7,700 accredited schools. The data science team then applied a proprietary algorithm to rank all qualifying schools for each healthcare discipline.

To be eligible, a school must hold active regional accreditation and have at least one partially online program in the ranking subject. Just 8% of U.S. postsecondary institutions earned a ranking position.

“We always strive to create the best learning environment for students, whether they’re in person or not,” Smith said. “It’s wonderful to see that our faculty and programs are receiving the recognition they deserve.” 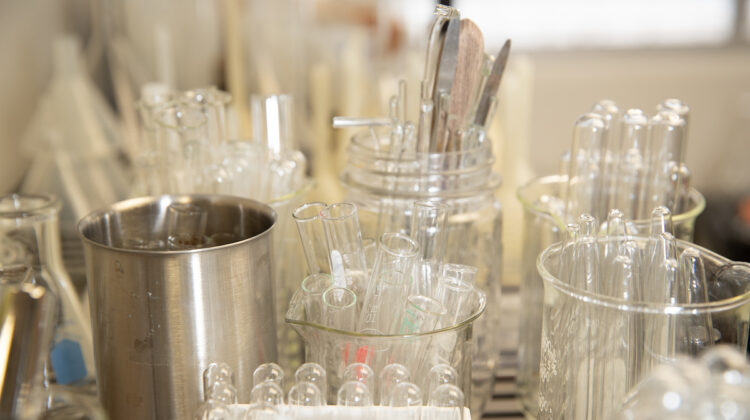 Over the last few months, news about the increase in monkeypox cases has spread around the world. Few people understand that it has been around for a long time.

“Monkeypox was first identified in 1958 with a group of research monkeys, which is why they call it monkeypox,” said Robert Niezgoda, visiting assistant professor of public health and sports medicine at Missouri State University.

“The first human case was recorded in 1970 with cases periodically after that.”

Monkeypox is considered a DNA virus and comes from the orthopox virus family. That’s the same virus family that causes smallpox.

Considered a zoonotic disease, monkeypox can be transmitted from animal to human and vice versa. Humans can spread the disease through direct contact.

According to the Center for Disease Control (CDC), there are currently 19,962 confirmed monkeypox cases in the U.S., and currently 55 cases in Missouri.

Though very similar to smallpox, monkeypox is said to cause less severe symptoms.

“There are different strains of monkeypox, and the strain circulating is on the milder side,” Niezgoda said. “In terms of case fatality rate, it is on the low end which is a good sign.”

Most people first identify monkeypox by the rash it causes all over the body.

Other symptoms of monkeypox include:

“In May of 2020, the CDC launched an emergency response to monkeypox,” Niezgoda said.

Currently, no treatments exist specifically for monkeypox. Since monkeypox and smallpox viruses are genetically similar, antiviral drugs and vaccines developed to protect against smallpox may prevent and treat monkeypox infections.

The CDC also purchased a large amount of the monkeypox vaccine for those who may be worried about contracting the virus.

If you think you may have been exposed to the monkeypox virus, call your doctor and local health department.