Imagine a civil war broke out in the United States. After many years of fighting, one side retreated to New Jersey, and claimed it was the legitimate American government—not the government in Washington. If the rest of the world acted as though New Jersey had authority to do so, residents of the other states would think the world had gone mad, right? 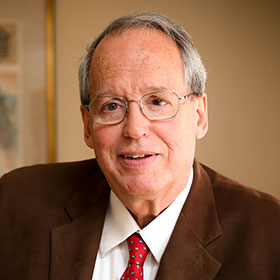 According to Dr. Dennis Hickey, distinguished professor of political science and director of the graduate program in global studies at Missouri State University, that’s essentially what happened between China and Taiwan in 1949. For decades, Taiwan was recognized as the sole government for all of China, wherein they even held the UN seat for China, until 1971.

The People’s Republic of China (mainland China) and the Republic of China (Taiwan) don’t agree on how this all transpired, and Hickey said this remains the biggest hurdle in Sino-American relations to this day. It’s fascinating and frustrating, and it’s what has driven his research for the past 30 years.

“Taiwan is no longer a dictatorship; it’s a multi-party democracy, which is great for American interests because we support democracy,” said Hickey. “It’s also a potential problem because not everyone agrees that Taiwan should remain as the Republic of China. There are some people who never want to unify with the mainland, which could reignite the Chinese civil war and involve the United States.”

If he could devise a perfect solution for the situation, he’d have them “agree to disagree” and postpone any decision for 50 years.

As an adolescent, Hickey became interested in East Asia: His father, as well as many of his friends’ fathers, had fought the Japanese in World War II, and he watched the Vietnam War unfold on the nightly news.

Because China is so important– home to more than 1.3 billion people and the world’s second largest economy – Hickey strives for policy relevance in his research to give U.S. officials options to prevent a conflict with China.

He has advised heads of state in Taiwan and in the United States, even testifying before a U.S. Congressional Commission created to monitor America’s relationship with China. His credibility with other academics, the media and government officials rests on the fact that he looks at each issue objectively.

For example, recently he was asked to conduct research on a dispute over several small, uninhabited islands in the East China Sea. He searched documents, interviewed officials, presented his findings and published an article in a top tier journal.

“In the East China Sea, these islands have three different names depending on where you are. They’re really little specks, but there’s oil and gas underneath them. They’re claimed by China, Taiwan and Japan. China and Taiwan both believe that Japan stole these islands during the first Sino-Japanese war in 1895, and they want them back,” said Hickey. The Japanese government formally nationalized the islands in 2012, “sparking the largest anti-Japanese riots in that realm of the world since WWII,” he added.

“Now when I visit Taiwan, I can change planes in Beijing. Why is that a big deal? Well, until recently, you couldn’t get from one side to the other directly because of the political problems. Now, there are millions of tourists from the mainland. They go and take pictures at the presidential palace and the flag. They can’t fly that flag in the mainland.”

“I think Chen scared the mainland. That’s when they got a little bit more reasonable instead of just bullying Taiwan,” he said. “They’re talking now, they’ve got direct trade and travel, and they’ve signed 21 major agreements in the last seven years.” 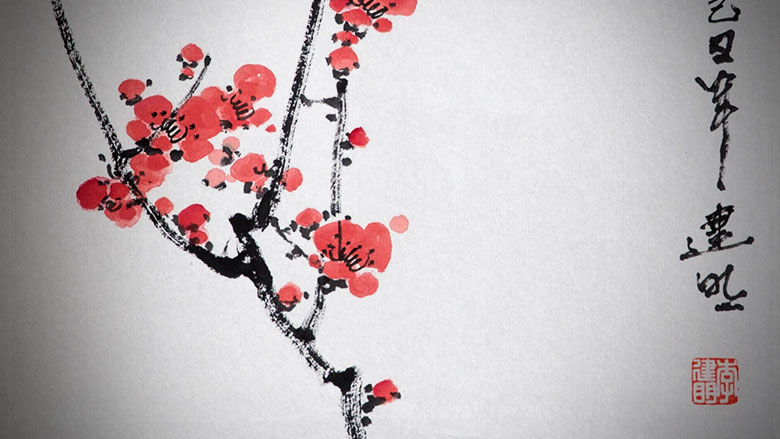 Many times, he collaborates on publications with current and former students who continually offer fresh perspective. In fact, it’s the thought-provoking questions from his graduate students that occasionally inspire his research in the first place.

Traveling to and from Asia to be part of this policy discussion for more than three decades, Hickey has established trusting relationships with people on both sides, though he jokes that a little suspicion arises from some mainland Chinese contacts. But are they against his work?

When he began this research in graduate school, the economic and political systems in both China and Taiwan were quite different.

“The two sides have moved closer economically, but not politically,” he observed. This is the primary reason he thinks the dispute should be shelved for 50 years.

“They should sign a peace agreement and agree to disagree what it means to be China and ratchet down any potential problems,” he said. “It’s their own internal affair. We shouldn’t be pushing them to unify or separate – just don’t let them start World War III.”

Broaden your horizons: Consider a master’s in global studies