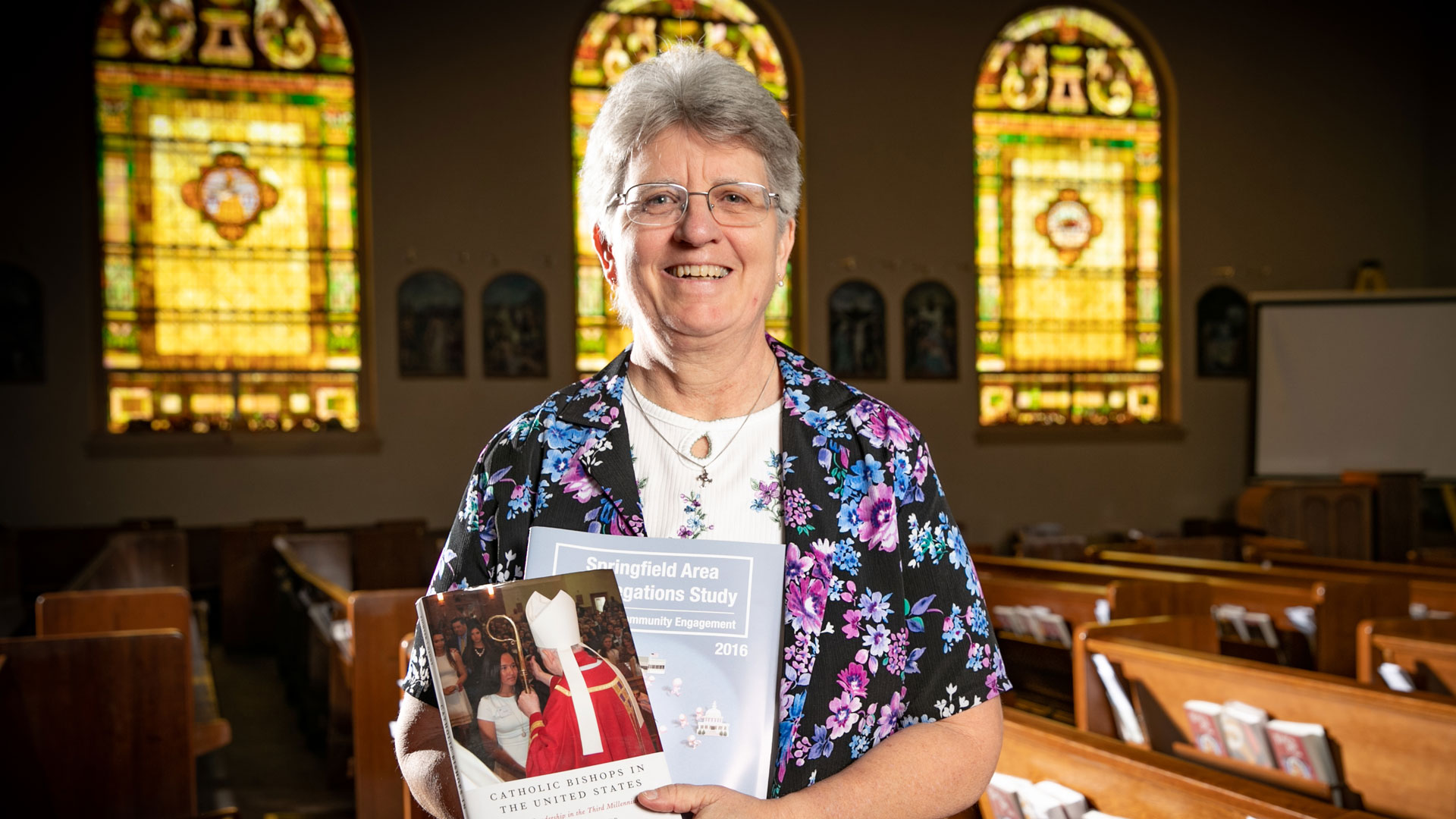 Unveiling the mysteries of the Catholic Church

Sex-abuse scandals, population shifts, parish closures and the arrival of more Catholic immigrants in the U.S. challenge the leadership of the Catholic Church. How will the church recover from the negative attention? How can the church best meet the needs of its members?

Dr. Catherine Hoegeman, associate professor of sociology, studies organizational leadership. For much of her career, she has focused on religious organizations, but she doesn’t want to be typecast. She wants to branch out to research nonprofit organizations and leadership more broadly.

But the controversies and the questions brought forth by the church bring her back.

She is a Catholic nun. One of the ways she gives back to the church is to add to the knowledge base of Catholicism. She’s partnered on six publications with several more in progress. She’s presented more than 40 times on topics like the intersection of moral issues and political mobilization in a congregation, and leadership in nonprofit and religious organizations. 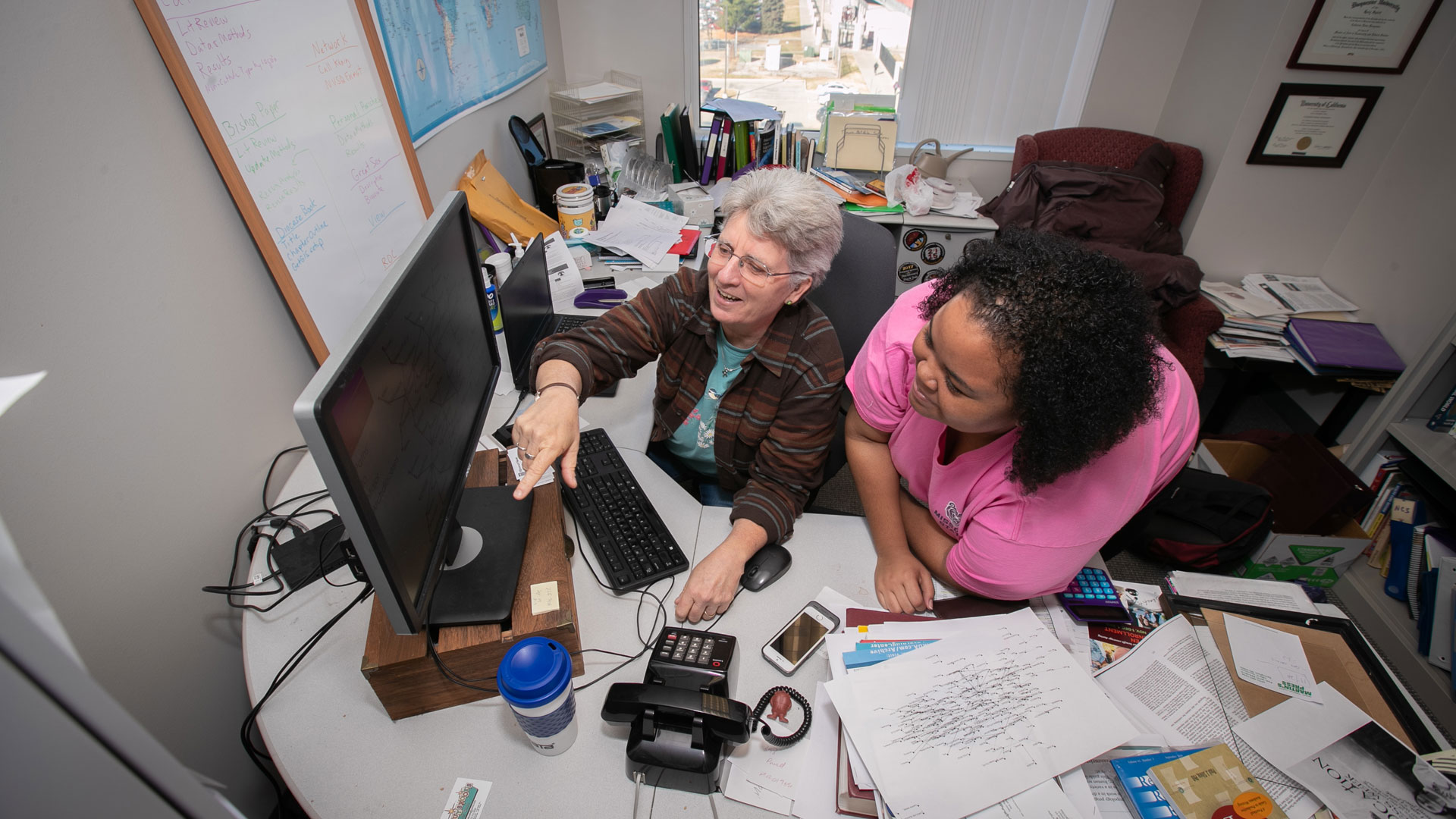 In January 2019, “Catholic Bishops in the United States: Church Leadership in the Third Millennium,” was published. This book was a collaboration between Hoegeman and Drs. Stephen Fichter, Thomas Gaunt and Paul Perl from the Center for Applied Research in the Apostolate.

I sort through the data and see what emerges and what’s interesting.

The team reached out to survey more than 400 bishops in the U.S. They were pleased by a 70% response rate.

With this robust survey response, they developed a narrative. This book serves as a unique and comprehensive view of life as a bishop.

It addresses the demographic makeup of bishops. It also answers questions about daily routines, job satisfaction, leadership style and opinions on hot topics.

In her previous research, Hoegeman explored whether bishops’ liberal or conservative theological orientation influenced decision making. For example, would the bishop use lay people to lead parishes in the absences of priests? Hoegeman found that liberal bishops were more lenient on issues like this. However, the terms conservative and liberal don’t follow traditional political party lines.

Her next project, a book unveiling the intricacies of the diocese, will have similarly rich data. And Dr. Gary Adler, a colleague from Pennsylvania State University, appreciates her commitment to diving deep into the data to tell the story.

“Katie connects theoretical ideas and sophisticated methods to her research,” Adler said. “This willingness of hers to fully embody the profession, no matter the circumstance, is a gift.”

She’s mined information that was collected regularly during the last 40 years. One of the primary concerns for her is whether the Catholic Church can be dynamic enough to meet the changing needs of its followers.

Katie’s research on numerous dimensions of congregations — from gender, to social activism, to vitality — has significantly contributed to the field. – Dr. Gary Adler

The greatest concentration of Catholics in the U.S. has historically been split between the Northeast and Midwest. Each area accounted for about 35% of the Catholic population. In the last five to 10 years, greater numbers are showing up in the South and West.

In a religion with less organizational hierarchy, churches would begin popping up. But the Catholic Church, notes Hoegeman, has less agility because of the structure and personnel involved.

You can say, ‘I have my own religion.’ But from a sociological perspective, it’s a group phenomenon.

“What you get are these small, empty parishes in the Northeast and places like Las Vegas – with a booming population – with relatively few, huge parishes,” she said.

Upon closer examination, some of the diocese within New York are still growing exponentially. Why?

“I’m going from the ground up to look at this shift. Part of the story is about immigration and part is related to organizational decline,’” like the closings of Catholic parishes, hospitals and schools, she said.

It will come down to organizational leadership, something Hoegeman knows a lot about, to weather these changes.

As she delves into her research or heads into work, the mission of her community of Sisters is never far from her mind.

“My order’s particular emphasis is uniting people, looking for people at the margins,” she said.

To this end, she spends hours with struggling students, making herself available. 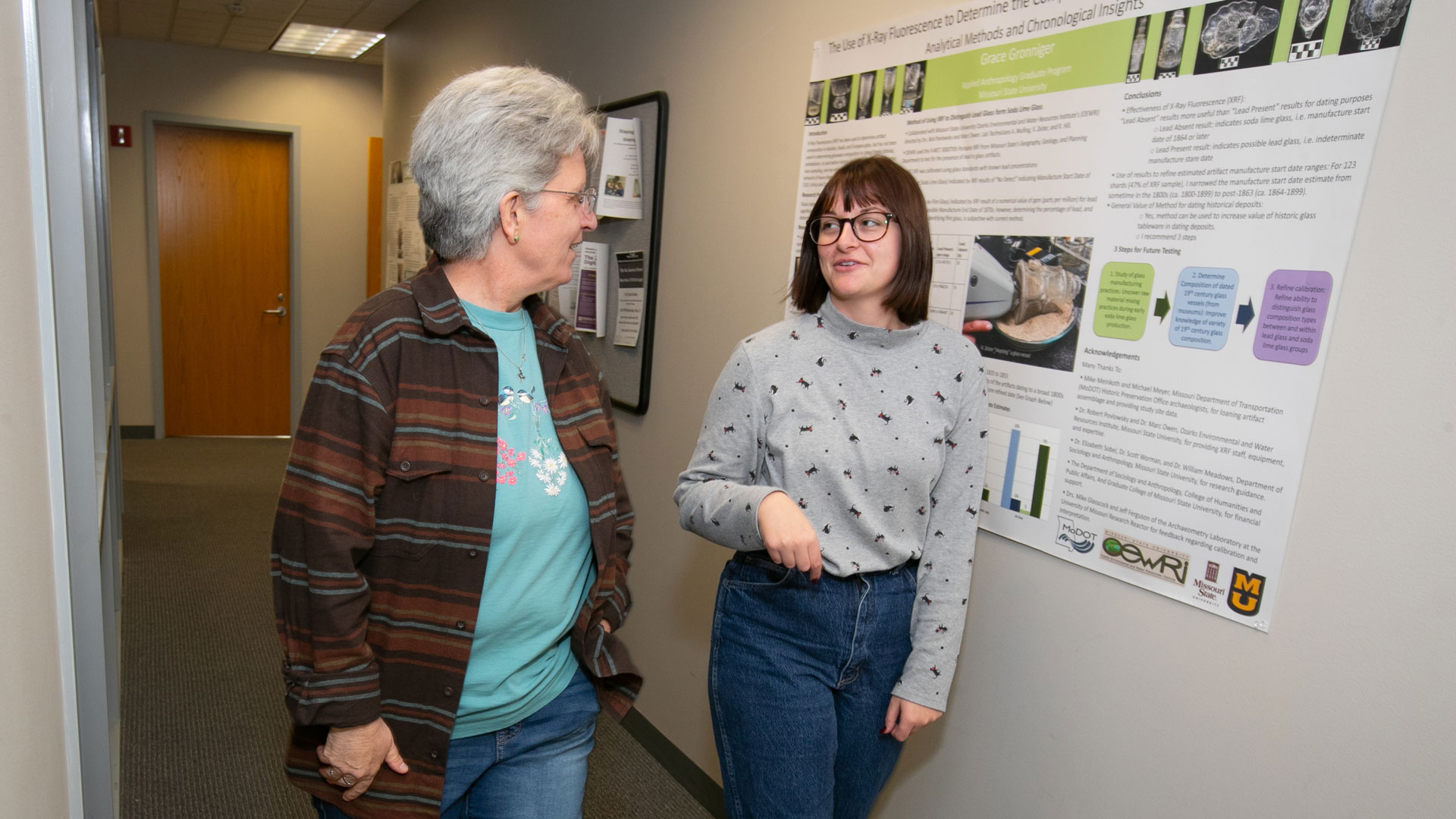 “My purpose is to bring unity and to level the field. I believe through mentorship, I’m making myself and education accessible.”

And with her research, she is bringing greater understanding to the church she is committed to.