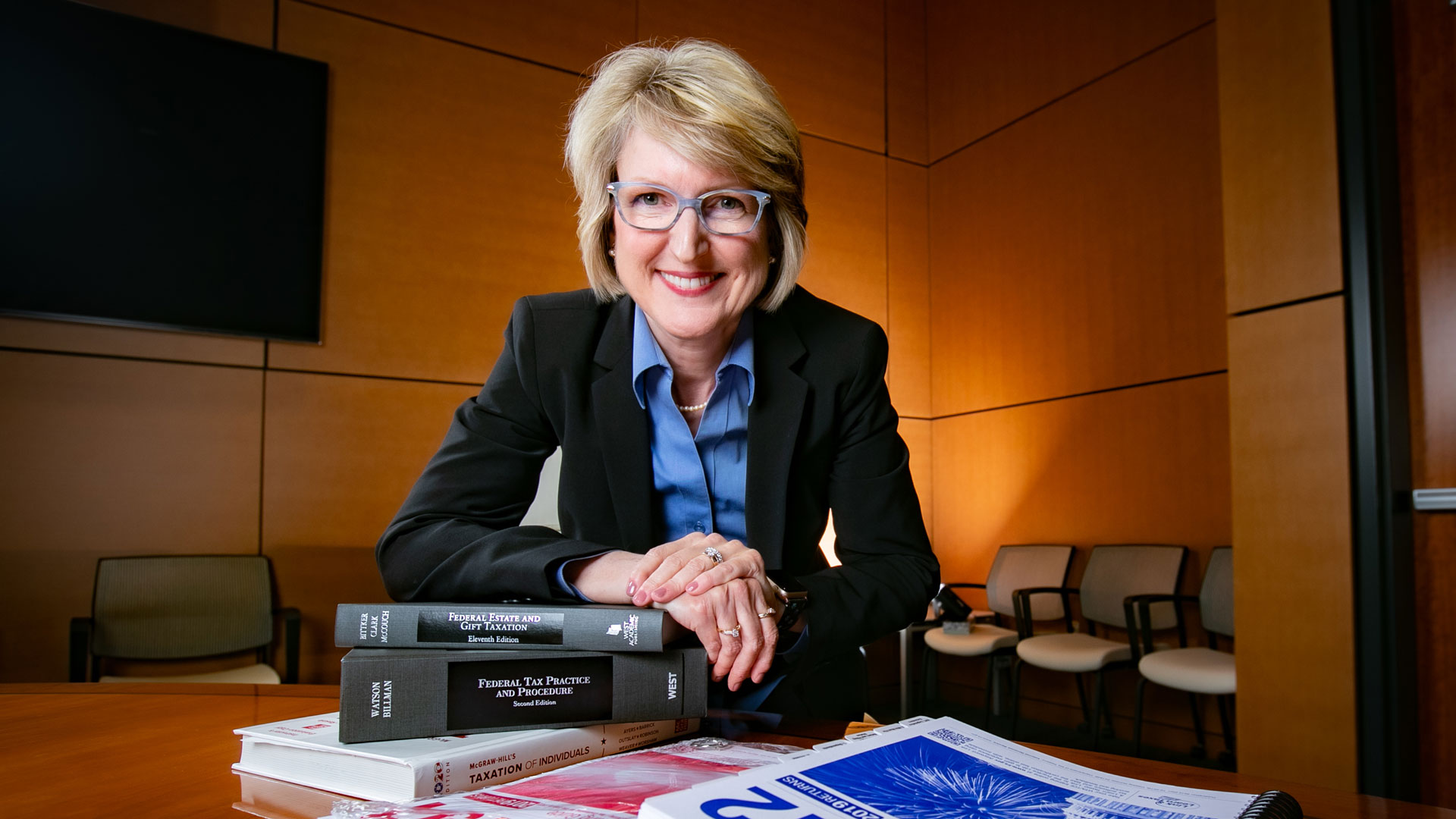 At the intersection of law and taxes

Abandoned – a term that strikes fear and pain. In addition to the emotional distress incurred by an abandoned spouse or one in the midst of a messy divorce, the Internal Revenue Service strikes you as ineligible for many credits and deductions when you file your income taxes as married filing separately.

Individuals forgo the Earned Income Tax Credit, the American Opportunity Credit and the Lifetime Learning Credit, among others, she noted. Inequities like this are of particular interest to Tassin.

“This individual who has been abandoned, possibly with some children, may be suffering in many ways,” she said. “Then they are penalized on their tax return as well.”

As a lawyer and accountant, the majority of her research concentrates on the intersection of tax and law. The IRS Tax Code fits the bill.

“I can’t tell you how many people don’t even know those provisions exist.”

In 2018, Tassin won the Outstanding Paper Award from the American Accounting Association for a piece she contributed to the Journal of Legal Research. In it, she outlined many inequities she saw in current tax codes. Then, she proposed alternative policies that would be more equitable for taxpayers.

She surveyed state income tax policies and found that some made accommodations for people who were married filing separately. She discovered credits similar to the Earned Income Tax Credit or family related credits that could be applied even if they weren’t applicable at the federal level. 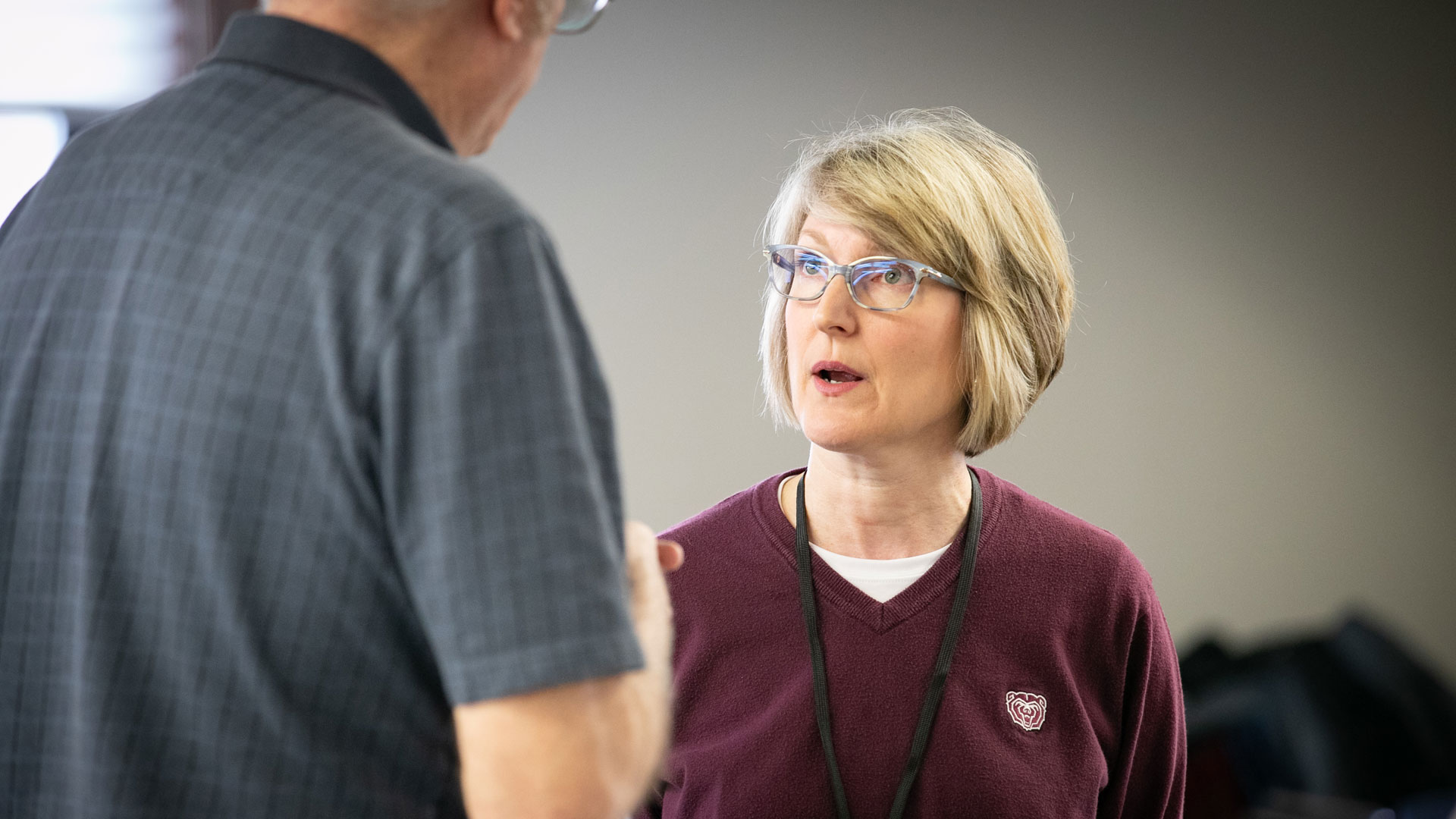 Dr. Kerri Tassin talks with John Carter as they oversee volunteer accountants preparing taxes for people in the community.

For that same article, Tassin also looked at liability incurred by taxpayers who filed jointly. This accounts for about 95% of married couples.

“Most married couples choose this option to take advantage of the tax benefits,” she said.

Tassin has produced 10 peer-reviewed journal articles on related topics in the last 10 years. 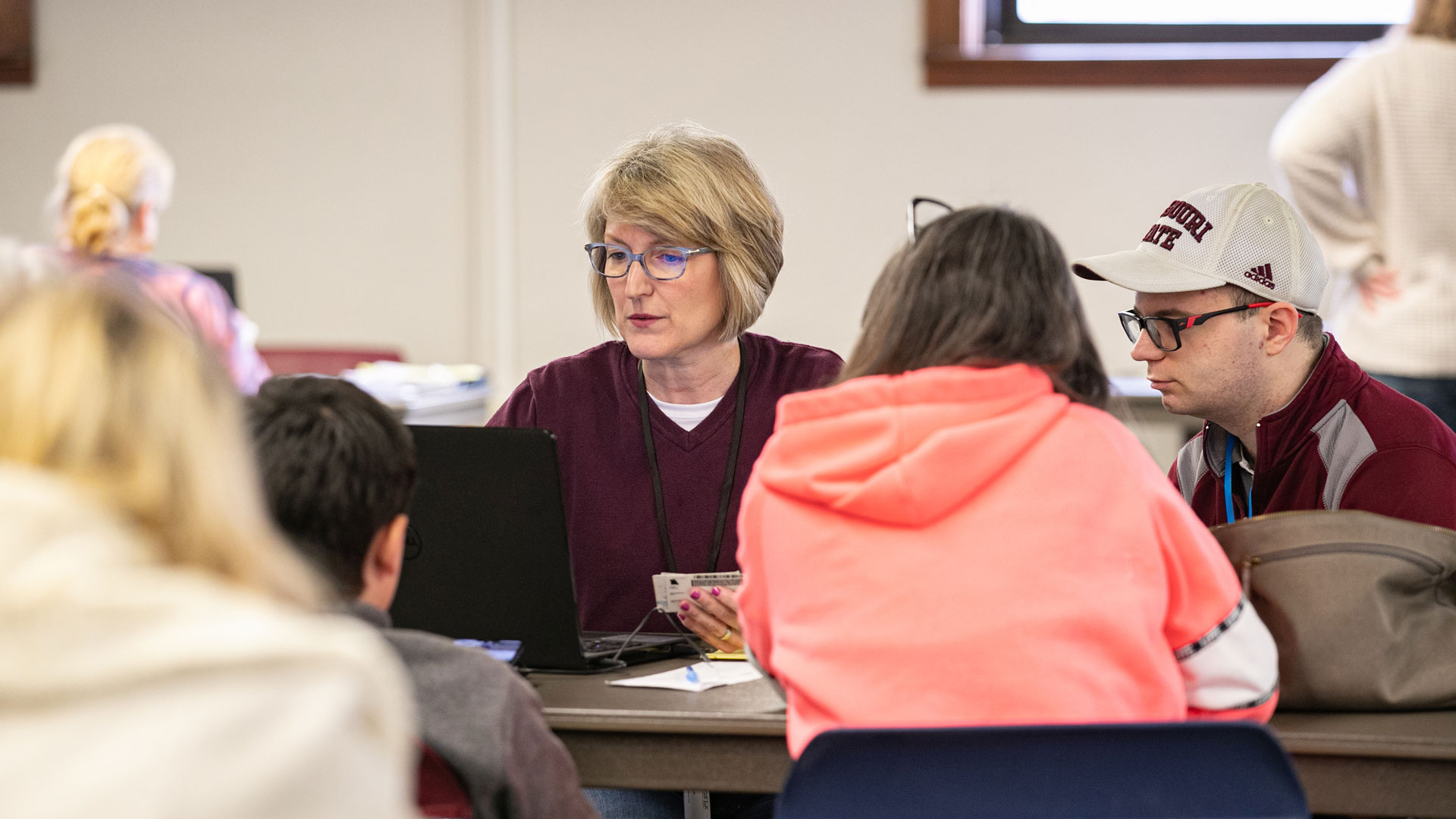 She says most people don’t understand the legal implications of signing the return together. These couples incur joint and several liability, she said. Basically, if one spouse prepares the income tax forms and is trying to swindle the government, both signees are responsible for reparations.

“People don’t understand what kind of trouble they may be getting into with a spouse who’s cheating on their tax return.”

And if the cheating spouse disappears when the IRS comes calling, the innocent spouse will owe it all.

Giving to the community

Tassin, who received her bachelor’s and master’s degrees at MSU, trains her students to participate in Volunteer Income Tax Clinics, which are sponsored by the IRS. In these clinics, the students prepare income taxes free of charge for qualifying individuals.

“Kerri establishes great rapport with her students and is conscientious about making sure they are fully prepared before we send them out in the community,” said Dr. Dick Williams, director of MSU’s School of Accountancy. 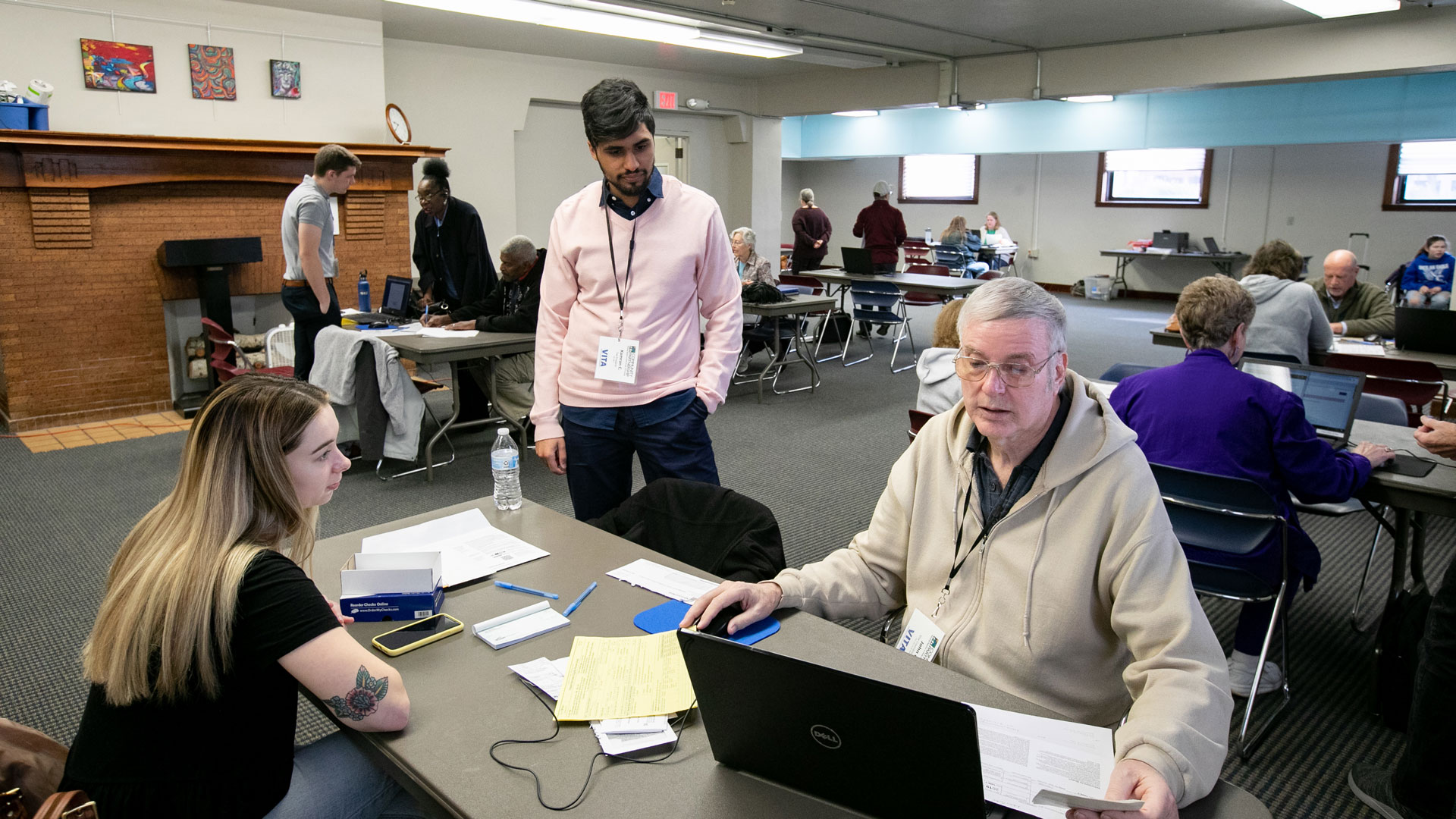 Kamran Choudhry, a student in the School of Accountancy at Missouri State, stands by as John Carter checks his work. Choudhry and Carter volunteered to prepare taxes with the Community Partnership of the Ozarks.

Few accountants, Tassin said, let alone her students, would be familiar with every state and federal statute. That’s why part of her policy proposal is to clarify the language “so there are no ugly surprises later,” she added.

“My heart is working with taxpayers in the clinics,” she said. The work is an alignment of her goals and passions. “I want to remove some of the fear and uncertainty.”

Get an accounting degree