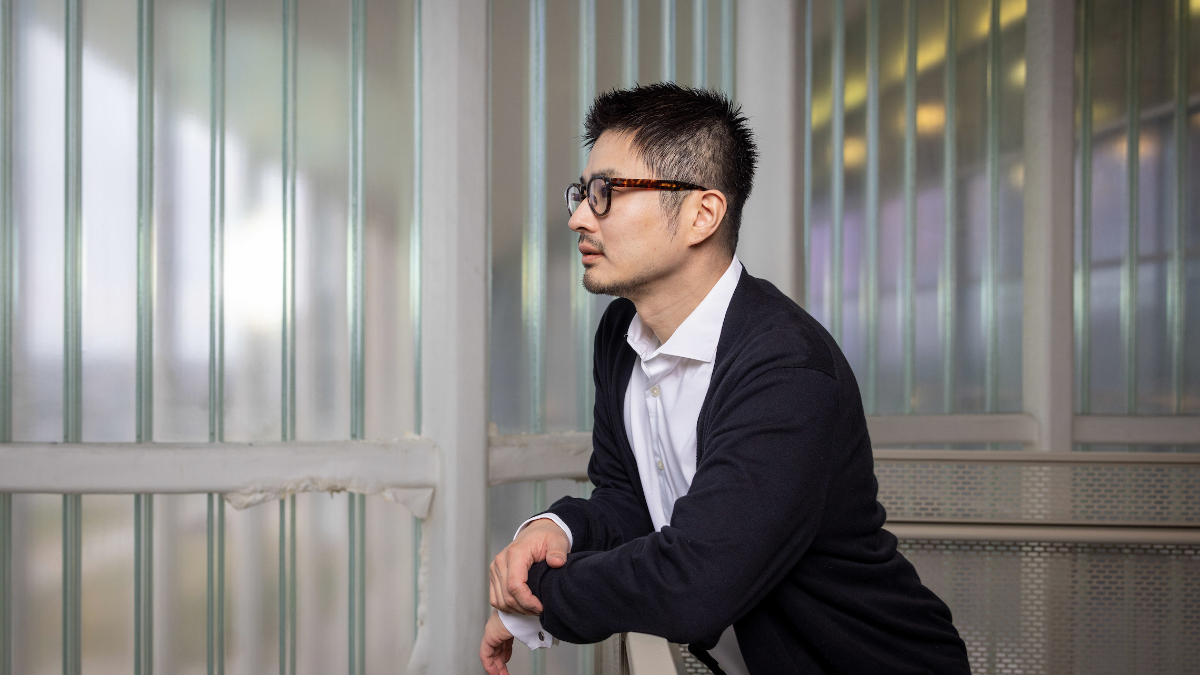 The language of a common affinity

The internet is a place of rapid communication. From meme sharing to virtual classrooms, online communication shrinks the time and space it takes to exchange information with people.

“In these spaces, people with common interests communicate with each other across national borders and linguistic and cultural backgrounds,” Lee said. He is an assistant professor in Missouri State University’s reading, foundations and technology department.

Lee’s research on the subject falls into an area of study known as New Literacy Studies (NLS).

Scholars of NLS go beyond print literacy and pay special attention to the social context of communication.

“Contributors create their own social language spontaneously. There is intrinsic motivation to learn the language to become an insider of the group,” Lee said. “It is quite similar to the history of the development of language thousands of years ago.”

The conditions for this modern, spontaneous social language creation are unique.

Imagine growing up in America and speaking English. If you moved to France, you may start to learn French. You might combine it with the language you already speak — borrowing words or grammatical rules.

“Standard English is standard for whom? In global online affinity spaces, participants create their own standard of language.”

This phenomenon is called “translanguaging.”

You can see a version of translanguaging in global online affinity spaces.

“English speakers use the translanguaging of English and Korean or the K-pop social language. Some Spanish speakers or Japanese speakers also mix their language using Japanese and Spanish words,” Lee said. “They’ve created their own standard of reading and writing.” 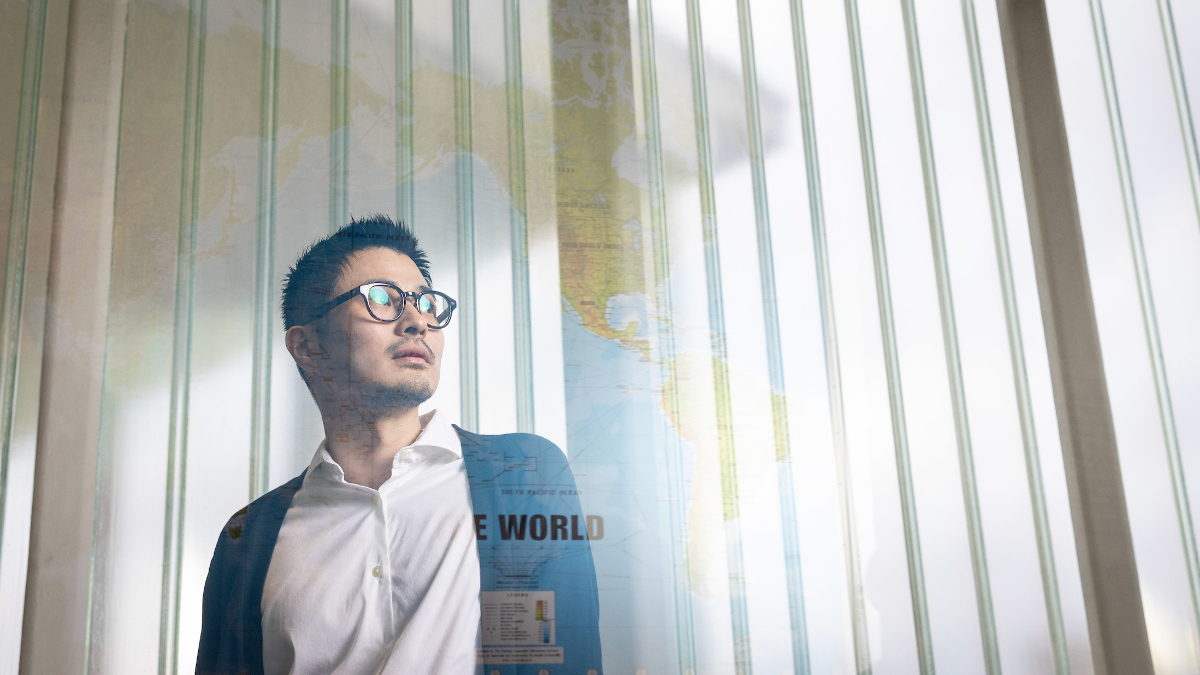 Lee wanted to better understand the attraction to these spaces, so he observed three key components:

Lee suggested that the motivation to seek belonging is the same whether online or in-person.

Lee’s paper on this received the 2021 Outstanding Paper Award from the American Educational Research Association.

The value people place on online relationships has increased drastically as online communication has expanded.

Because language is evolving with technology, the field of NLS changes to include new means of communication.

Dr. James Paul Gee, Lee’s mentor and well-known scholar of linguistics and literacy studies, was one of the early contributors to the NLS. He credits Lee with helping shape the future of the field.

“Kewman is a key scholar adapting the field of the NLS to a world where language, literacy and learning have gone digital and global,” Gee said. “He combines a solid grounding in traditional research with a wealth of knowledge about contemporary cultural practices across the world.”

“Kewman is creating the future of areas that older scholars like me helped create but will not live to see fully unfold,” Gee said.

“K-pop is just an example of an attractor that prompted the creation of a global online affinity space,” Lee said. “My theory is that any kind of global pop culture could be an attractor of this phenomenon.”

Understanding this could be vital to informing how people develop technology, build relationships and support the education of future generations.

“There is a lot of global communication online that doesn’t quite fit into our standards,” Lee said. “But, as educators and literacy scholars, we have to open our eyes to new possibilities. We have to learn to understand new ways of communicating, including changes in how we speak, read and write.”