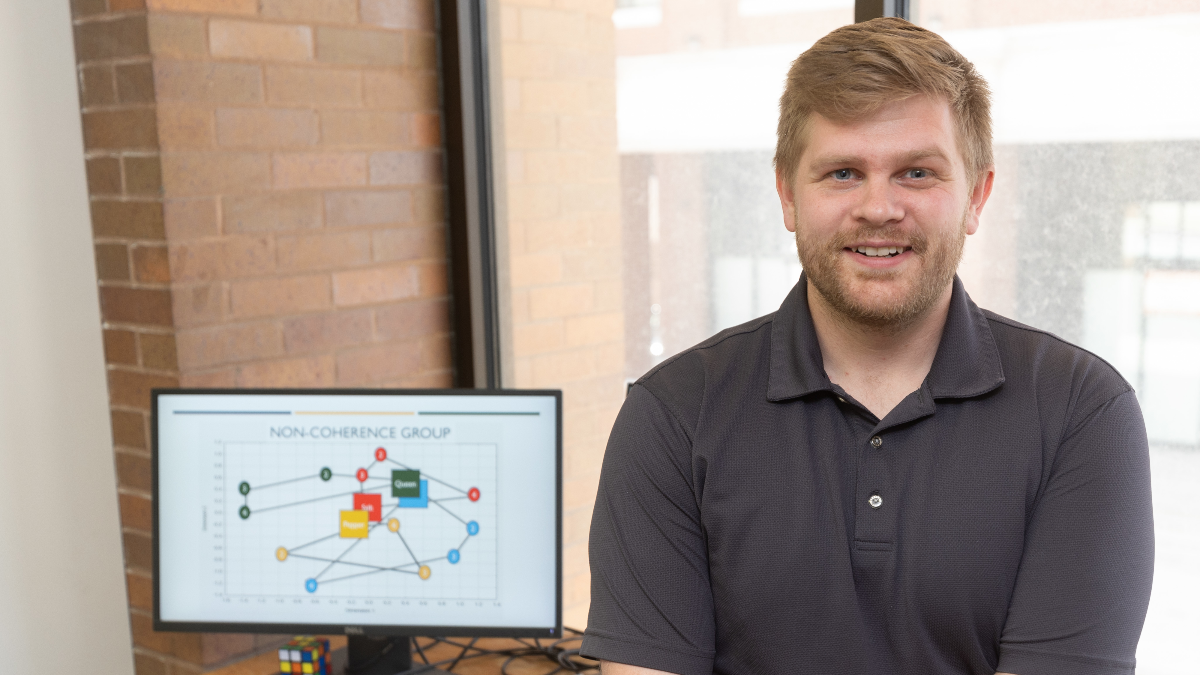 What’s behind the psychology of changing behavior?

Human behavior is responsible for some of the best and worst moments in history.

Human beings use personal beliefs and experiences to elect presidents, spread misinformation and make choices that help and harm the world.

So, how can we use science to make sure humans act in ways that are beneficial to society and the planet? How can we influence and manipulate human behavior? 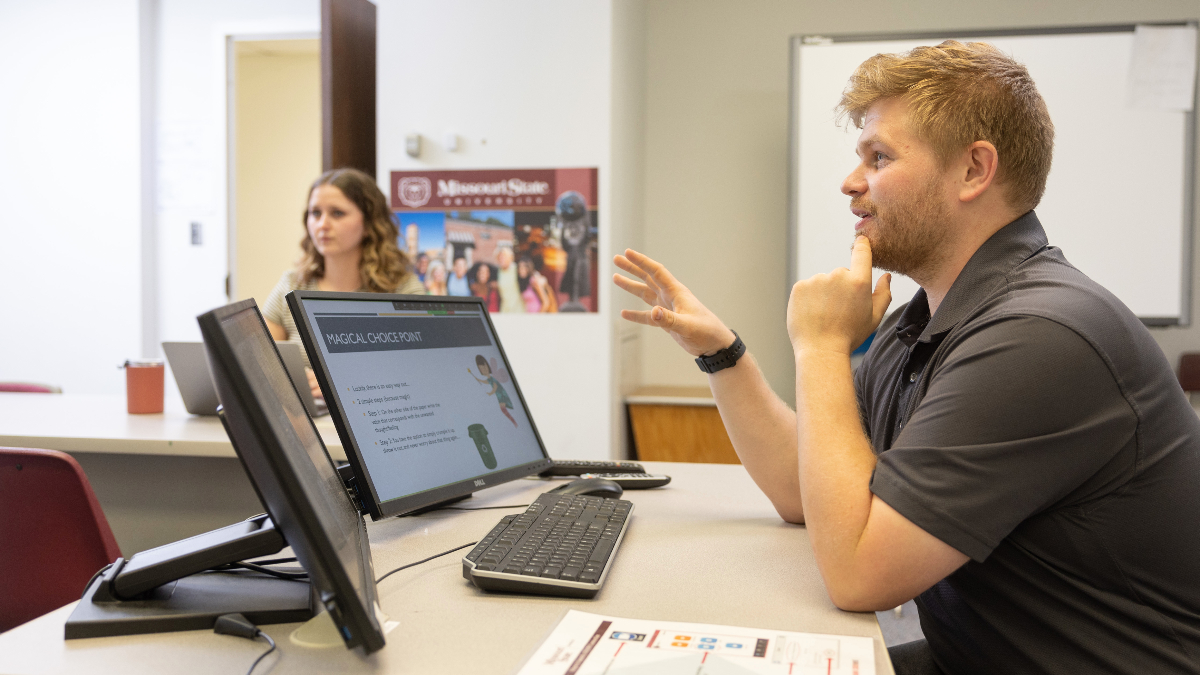 The answer lies in self-awareness

Belisle studies Relational Density Theory (RDT) and how it applies to human behavior.

“In our autism research, we’re focusing on what it means to be an active learner, strategies for problem solving and how to become someone who is curious about the world.”

RDT explains how language shapes our perceptions and behaviors.

Belisle has applied RDT to studies about climate change and training for children with autism spectrum disorder.

“When we look at the climate change crisis, it’s not a simple equation. It’s not like, ‘If I change my behavior this much, the planet won’t reach the point of no return,’” Belisle said. “Rather, we interact with language, news networks and ecosystems of information. And we tend to only interact with language that adheres to our existing beliefs.”

In an attempt to shift those beliefs, Belisle used a survey based in economics. He tried to determine if people would react to climate recommendations the same way they make decisions with money.

“It’s based off the idea that people are making a transaction with the environment,” he said. “We’re spending the environment now, and the implications of that may be grave later.”

The study showed a correlation between delayed payments and how people respond to climate policies. Just as people would make payments on a loan to avoid paying a large sum up front, people will adhere to policies that delay the climate hitting a point of no return.

“The study opened a door for us to adopt research from behavioral economics. It helps us to predict and influence choices around climate change,” Belisle said. 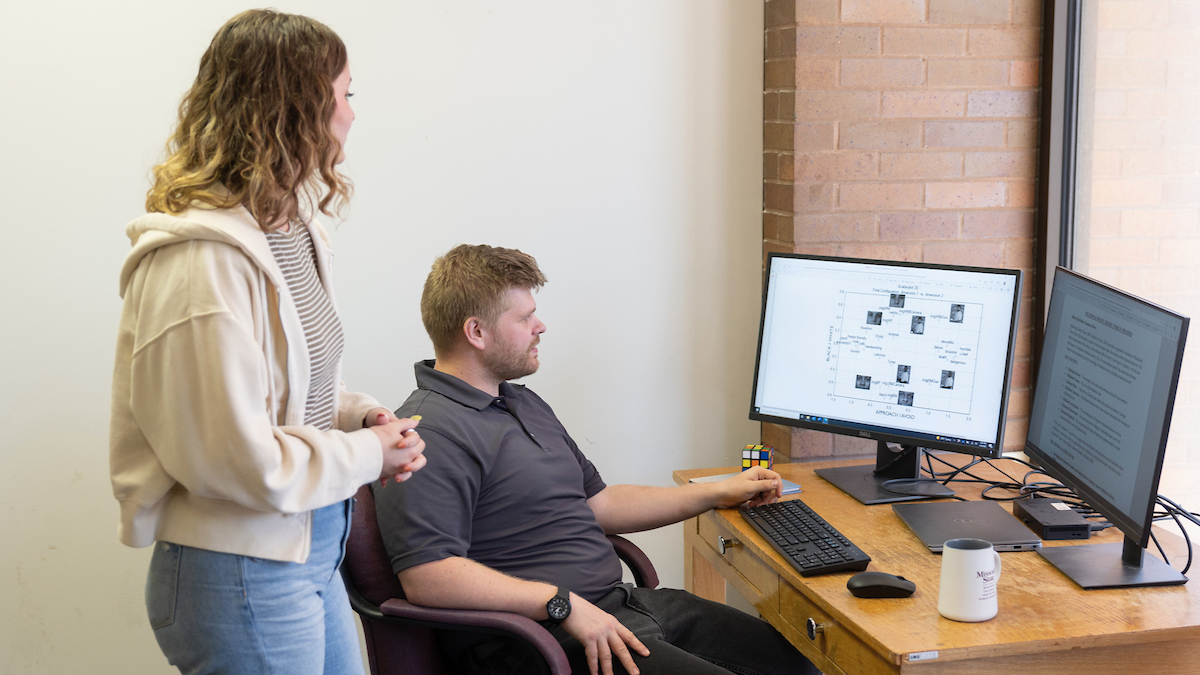 For children with autism, a disorder that impacts language and cognitive processing, RDT tactics prove useful as well.

“We can break a person’s language down into bits and pieces to construct language development through training,” Belisle said.

Belisle led a study during the COVID-19 pandemic that observed relational learning while students were at home.

“Children with disabilities learn best with hands-on instruction,” Belisle said. “But we discovered that teaching relational learning skills is still effective with digital instruction. It just requires some adjustments.”

The adjusted programs include video-based speaker and listener activities, which are fundamental in applied behavior analysis. Children discover meaning in the activities when it’s associated with something familiar, like a beloved movie or book character being used in instruction or memory recall.

“When schools went remote, many families were ill-equipped to provide the curriculum and support students get on-site,” Belisle said. “The video-based adaptations we made make us better prepared should an emergency like COVID-19 happen again.”

Even though keeping the attention of students is more challenging during distance learning, Belisle said that incorporating familiar stimuli makes it easier.

“The more you can build around relations that a child has already learned and incorporate their interests, the more success you are likely to have.” 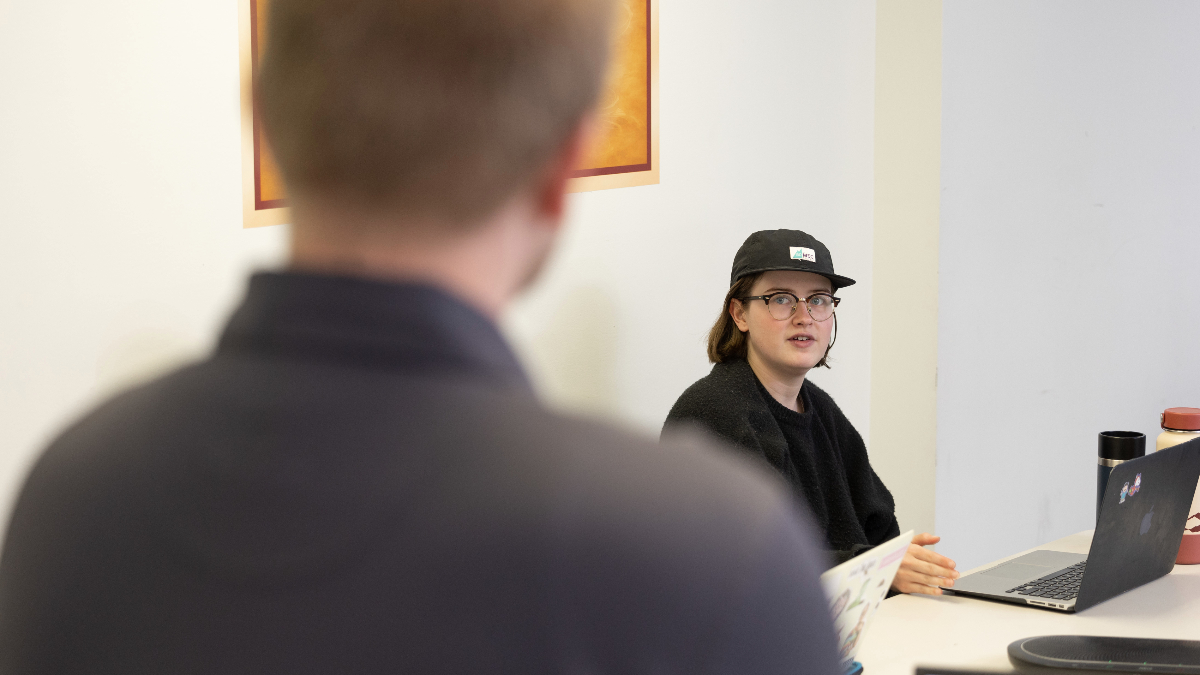 Much of Belisle’s research interacts with projects of the graduate students in the HUB lab.

Graduate students Meredith Matthews and Elana Sickman work in tandem with Belisle. They have worked on people’s perception of climate change and autism research, among other projects.

“When we look at some of the deepest problems in our world, it comes back to human behavior.”

Both Sickman and Matthews note Belisle’s passion and flexibility. They say he leads student researchers toward discoveries with implications they care about.

“He’s our biggest advocate,” Sickman said. “And we’ve learned in the lab that science and advocacy for the issues we want to fix go hand-in-hand.” 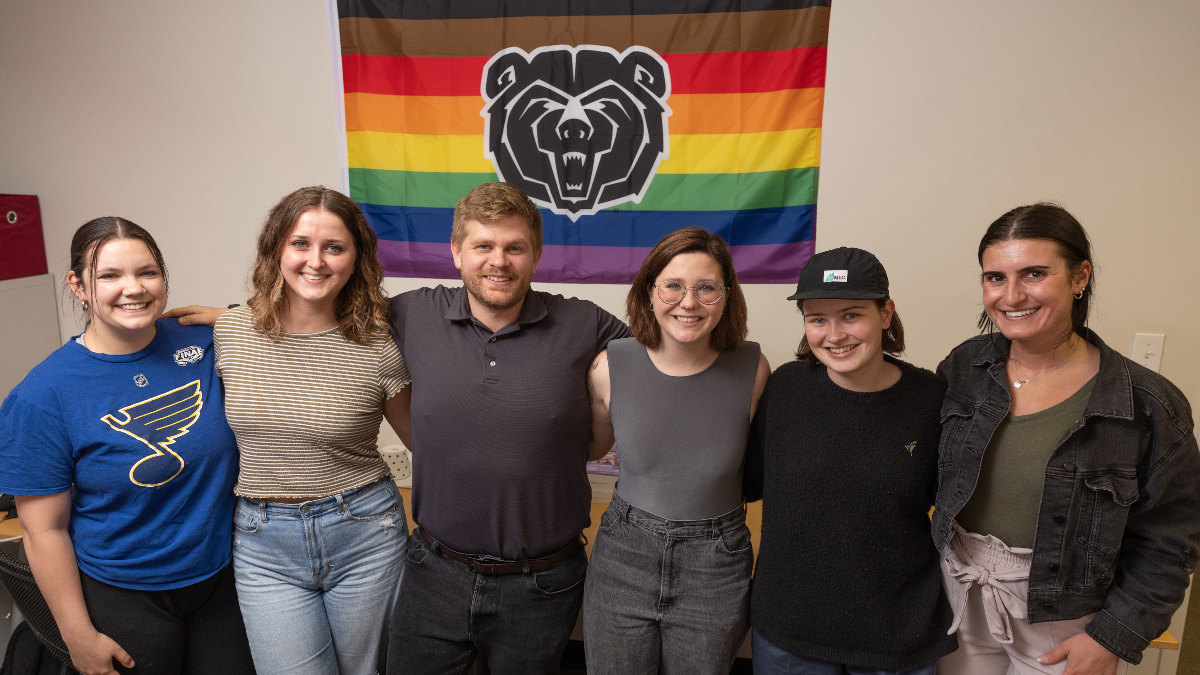 The purpose of collaboration in the lab is to help students grow into independent researchers who use their findings to better the world.

“I’m excited to see what the next group is passionate about,” he said. “I hope I’ve developed enough as a professor to meet them in solving our shared challenges in the world.”

Belisle’s bottom line: Using science to make the world a safe, accepting place, where everyone can flourish.

“When it comes to the issues we’re trying to fix, if we can be more scientific, we can better understand why they happen,” Belisle said. “We can use that understanding to engineer a world that allows us all to live the lifestyle that we value.”