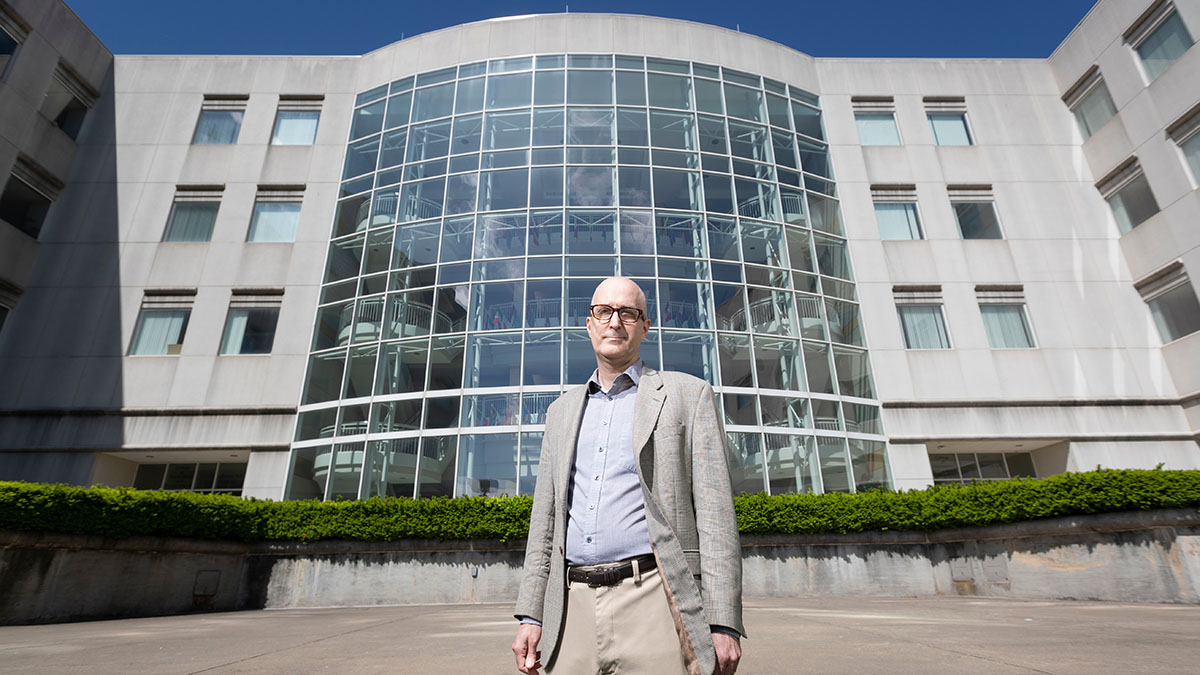 He believes that perspective ignores the attention to the sacred and spiritual on campuses. It also doesn’t account for the intersectionality of religious studies. It overlaps with many other disciplines – from social work to politics.

The role of religion in higher education is a dynamic topic right now, he noted. But as a sociologist, he’s always been intrigued by how religion fits into the context of human society.

In 2001, he and Dr. Kathleen Mahoney ventured into an extensive research project.

“We wanted to test our hypothesis that there is more attention to religion now than at any time since the post-World War II era,” he said.

They began collecting data and historical documents from all available sources. Then they conducted in-depth research to fill in the gaps.

Finally, in 2018, they published “The Resilience of Religion in American Higher Education.”

“It’s a sustained look at how religion has survived and persisted on college campuses despite a multitude of changes,” Schmalzbauer said.

It is Schmalzbauer’s second book in a career that has produced more than 60 articles, book chapters and reviews – all in the same “intellectual neighborhood.”

“John is so creative. He does not take what he’s experiencing for granted,” Dr. Elaine Howard Ecklund said. She is the director of the Religion and Public Life Program at Rice University. “He’s able to step aside from the institution of higher education, even though he’s part of it, and shine a scholarly light on the way religion shows up in unconventional ways in higher education.”

For the book, Schmalzbauer and Mahoney, formerly of Boston College, researched the history of religiously-affiliated institutions. They performed surveys, interviews and site visits. One primary question kept popping up: Are these institutions less committed and connected to their religious identities than in the past?

“There’s more religion than meets the eye on any campus.”

Schmalzbauer said the answer was a resounding no. In fact, many administrators reported feeling more invested in this identity. Others described trying to find new ways to stress this mission, even if there were fewer figureheads, such as priests and nuns.

“We realized this story is so much bigger than religious colleges. It involved schools that have no ties to a church,” he said. “We underestimated the Herculean task of pulling this together.” 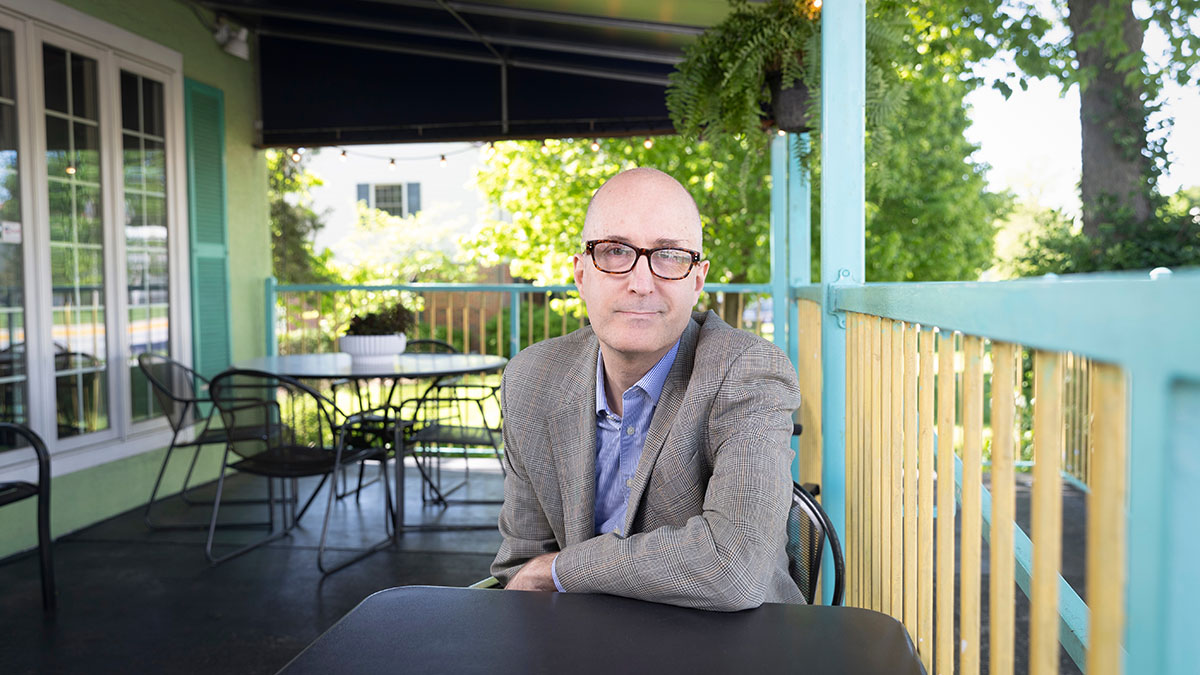 One part of Dr. John Schmalzbauer’s research is looking at the changing landscape of religion over time – especially on college campuses.

They investigated nonreligious public and private institutions. By reviewing curricula and research in many areas of study, they found overlap throughout the humanities, social sciences, health care and law. The intersection of these subjects further proved that religion provides context in diverse discussions.

“Religion has always been in dialogue with other ways of seeing the world on American campuses,” he said.

The increased presence of religion at universities, he noted, is due to the combination of those who see it as an object of study and people of faith.

“Education doesn’t erode your commitment to organized religion or to a spiritual quest; it may heighten it.”

Documenting the student faith groups and ministries, he gathered the number of groups as well as the membership. He tracked the numbers over many years, trying to be inclusive of not only the most well-established groups, but also the newer ones with more regional or local affiliations.

As time passed during data collection for the book, the numbers continued to change. Organizations changed names. Some vanished. New ones appeared.

With the arrival of new religious groups or as students begin identifying as spiritual or skeptical, the landscape shifted.

“John works through the history of religion in higher education and talks about the ways in which it waxes and wanes,” Ecklund said. “It’s the best of history, religion and sociology. And he reveals that religion is experiencing a real resurgence.”

But Schmalzbauer says, it’s also a snapshot in time.

“It’s too easy for people to say, ‘higher education destroys religion,’” he said. “The real story is much more complex.”