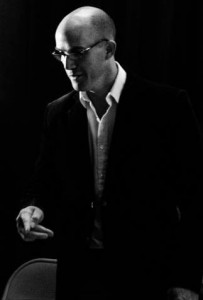 Directors Guild of America member, Ken Chaplin, will be back on campus in November to screen the film he worked on, Ticket Out, and hold a two-day training seminar on film production.

The film screening of Ticket Out is free and open to the public. It will be held in the Plaster Student Union Theater on Nov. 7 at 6 p.m. and will include a talkback session afterward.

The training seminar, Beyond the Basics—Film Crew Essentials—hosted by Film Industry Training Seminars, LLC—will be Nov. 8 and 9, from 10 a.m. to 6 p.m., offering the entire community an opportunity to see behind the scenes of working on a film crew. Registration will be $100 for MSU students and $150 for the general public. 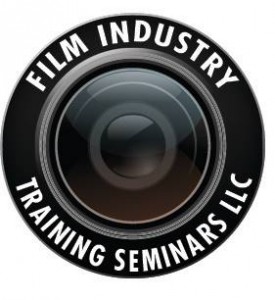 Chaplin served as the assistant director on Body of Lies, and has worked hand-in-hand for more than 18 years with directors of the caliber of David Mamet, Terrence Malick, Ang Lee and Ridley Scott. He has wrangled Dustin Hoffman, John Cusack, Woody Harrelson, Sean Penn and Eva Longoria and has worked on the films such as End of Days, Runaway Jur, and The Thin Red Line.