With two performances scheduled, the Missouri State President’s Concert is shaping up to be one of the top university events of the year. 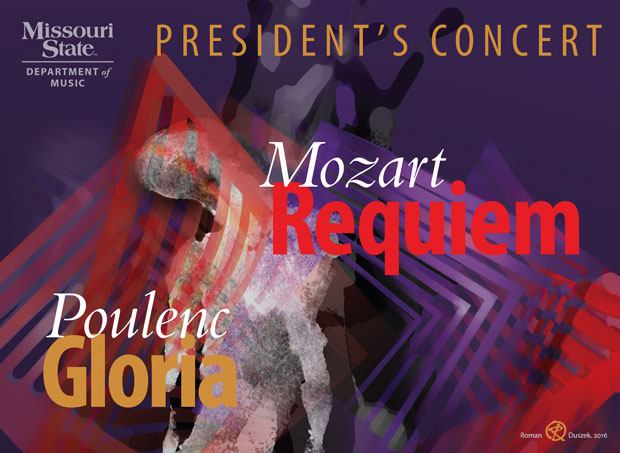 The concert will be hosted for free at 7:30 p.m. on April 30 at Juanita K. Hammons Hall for the Performing Arts.

An encore performance will be held at 6 p.m. the following evening at the prestigious Kauffman Center for the Performing Arts in Kansas City. Tickets range between $15 and $35.

Here are three reasons to attend at least one of the concerts.

We are bringing the talent 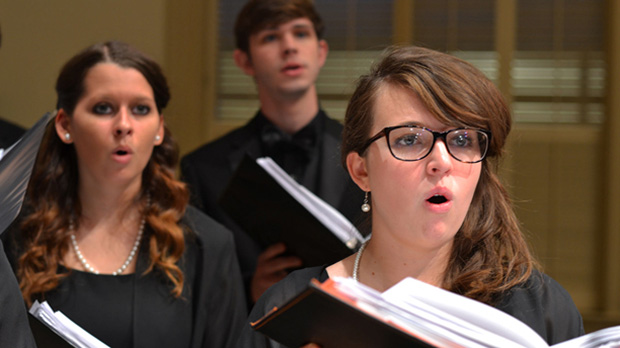 The university’s Grand Chorus and Symphony Orchestra — more than 275 students! — will perform at this year’s event.

Dr. Cameron LaBarr, director of choral studies and the concert’s conductor, said the works each offer something different for audiences.

“With these two contrasting works, the audience will experience freshness and modern musical ideas in the ‘Gloria’ — a gem of the 20th century — paired with the historical and dramatic, yet classical setting of the ‘Requiem,’ which is one of the most well-known works of the entire choral-orchestral canon.”

Dinner and reception with the Alumni Association 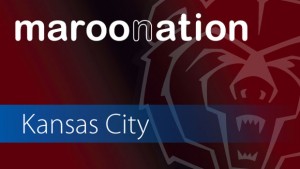 If you’re worried about being hungry before or after the Kansas City for the May 1 concert, don’t be! The Alumni Association has you covered.

You can join other concert-goers for dinner at Kansas City’s premiere Italian restaurant, Lidia’s when you register with MarooNation.

In addition, there will be a reception at the Kauffman following the concert. Concert tickets should be purchased separately online. 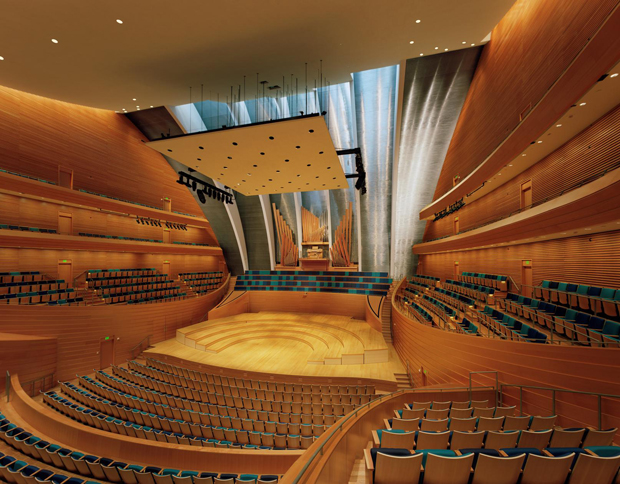 The Kauffman Center is a beautifully designed arts center in downtown Kansas City. Since celebrating its grand opened in 2011, it has hosted hundreds of performances and thousands of guests.

The prestigious venue’s 1,600-seat Helzberg Hall hosts a variety of local, regional, national and international artists and performance groups, including serving as the performance home of the Kansas City Symphony.

The Hall’s visual centerpiece of is the Julia Irene Kauffman Casavant Organ, Opus 3875,  one of the finest concert hall organs in the country.

Are you convinced yet?

The concert schedule is as follows: