The 2018 Foundation Awards for Teaching, Research and Service showcase amazing professors and how they are making our community better.

Of the six recipients, half are CNAS faculty.

Drs. Kyoungtae Kim, Ridwan Sakidja and Paul Durham were recognized for their dedication to research or service.

All recipients receive $3,600 to fund their projects.

Read about the rest of the recipients

Kim, an associate dean of the College of Natural and Applied Sciences, won a Foundation Award for Research.

His work with a protein called dynamin could be the next cure for Alzheimer’s and other diseases. 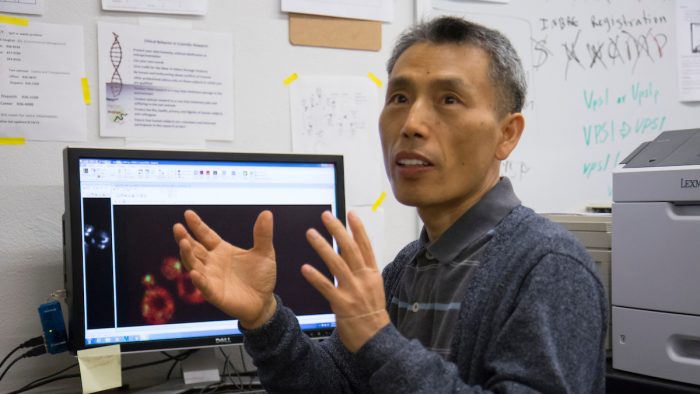 He also works with Mercy Hospital to look at the toxins in thyroid cancer, hoping to understand the cells so he can try to eradicate them.

Kim wants to make sure that nanomaterials will be safe by the time they are ready to be widely used.

Kim is working on several projects related to this research.

A few of them are:

His research lies between creating and processing new materials. 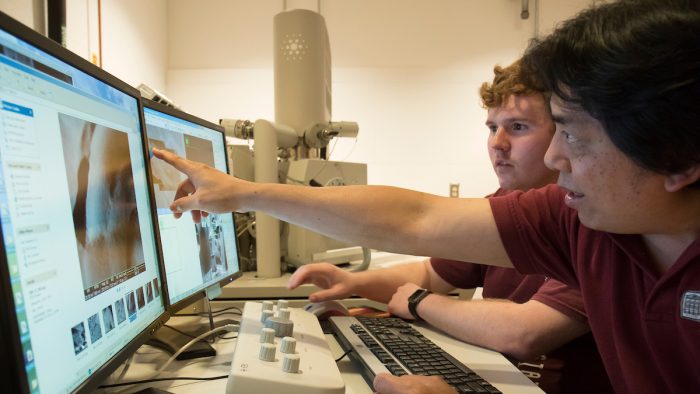 He looks into the mechanical structures on metallic materials in hopes to make it stronger.

He is also interested in promoting more interdisciplinary research throughout the university and beyond.

Sakidja’s projects related to these research areas include:

He was recognized for service within the university and the community.

Durham teachers a variety of classes where he connects with students. 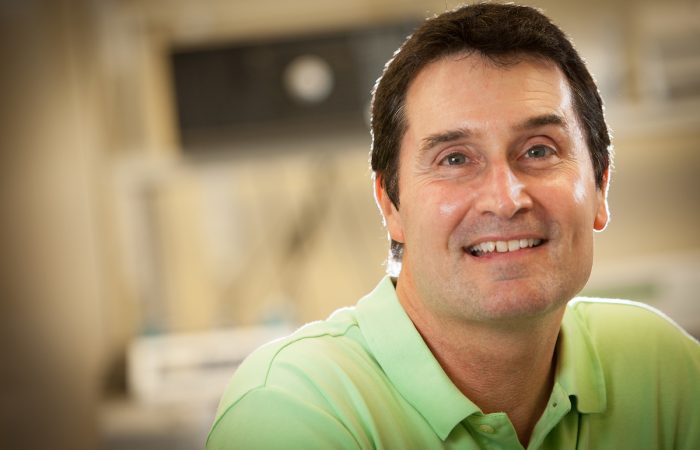 Durham has taught classes at his Nixa parish. He has also been in the choir for over 10 years, offers Tai Chi courses, is a reader between services and co-directs the youth program.

His professional discipline includes 18 published papers in the last five years. He has been listed on 16 patents. His lab has had 60 abstracts accepted for presentations since 2012.

In the past five years, Durham himself has had over 25 invitations to present his research.

He has also served on scientific advisory boards.