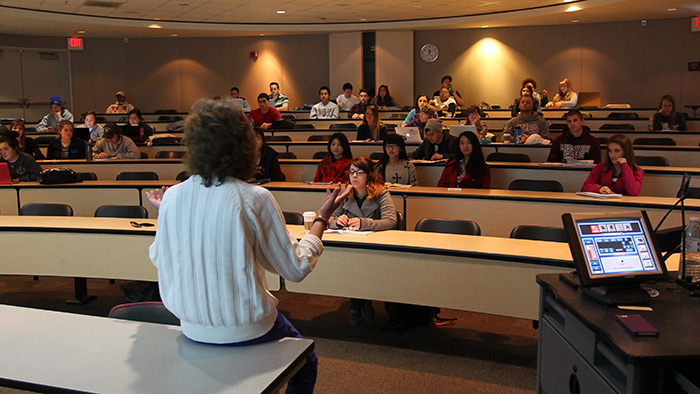 This week I discuss next year’s budget. 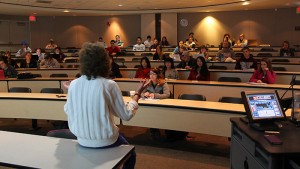 The Executive Budget Committee has developed its budget recommendations and presented them to the Board of Governors. I want to highlight the key points from the committee’s recommendations.

The committee is also recommending that:

I presented these recommendations at last week’s Board of Governors Finance and Facilities Committee meeting. The recommendations were well received, and the Board will vote on the Executive Budget Committee’s recommended budget at the June meeting.

We would not be able to fund pay raises, new positions, and other priorities without new revenue. The largest item of new revenue in this year’s budget recommendations comes from enrollment growth. Our student body continues to grow because of the hard work that all of you do to make Missouri State University an exceptional value for our students. 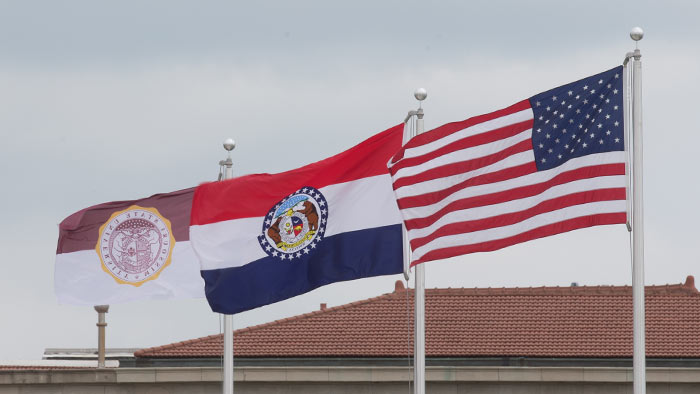 In this issue I discuss legislative updates. 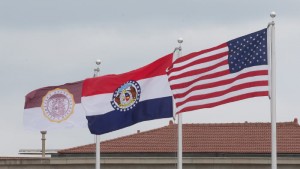 It was a great week in Jefferson City last week for Missouri State University and higher education.

First, the Governor released $2,250,000 for construction of the Davis-Harrington Welcome Center. The General Assembly appropriated this money last year, but the Governor had restricted the funds due to insufficient state revenues in the earlier months of this fiscal year. These funds finish off the financing of this project so that is built only through private money and this direct appropriation. No university reserves will have to be used.

Second, the legislature passed a bill that includes an $18.9 million capital appropriation for our four renovation and repair projects: Ellis Hall, Missouri Hall (West Plains), life safety improvements (West Plains) and Hill Hall. This is very exciting news. These are four critical projects in the heart of our campuses. Ellis Hall and Hill Hall are in desperate need of renovation, and I am pleased that we will be able to begin work on these buildings in the near future. Watch for details as we firm up our plans for these projects.

I want to specifically thank Senator Mike Parson of Bolivar who has championed this appropriation in the General Assembly for the last two years. He demonstrated extraordinary commitment to Missouri State University and to higher education in general. I also want to acknowledge Rep. Lincoln Hough, who played a critical role in getting this measure through the House in the final days of the session. All of our delegation supported this legislation, so when you see our legislators, please thank them for their action.

This is the last week of the legislative session, and I am proud to report that we have had an extraordinary year, including a re-appropriation of our occupational therapy and allied health funds, a 1.5 percent increase in our core appropriation, and an $18.9 million capital appropriation. 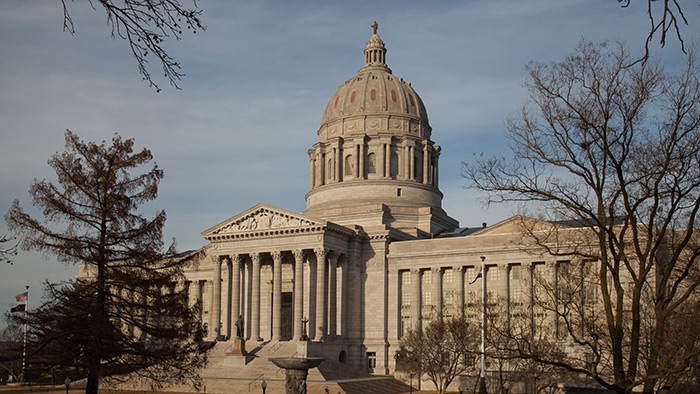 In this issue I discuss our state appropriation. 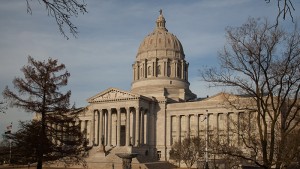 The Missouri General Assembly has passed the state’s budget for fiscal year 2016. I want to highlight two key components of the budget that significantly affect the University.

I am happy to report that the General Assembly went with the Senate’s budget number and appropriated the full $1,325,000. This, in addition to the Governor’s release of the remaining withheld funds from this appropriation for fiscal year 2015, is very good news.

MSU sees largest percentage increase of any university in the state

The General Assembly also included a performance and equity increase for all public four-year universities in the state. The average increase was 1.3 percent. Because of our successful achievement of all of our performance measures, and because the General Assembly included an equity component to the increase, we are receiving a 1.5 percent core funding increase. This is the largest percentile increase for any of the public four-year universities in Missouri this year. We believe this is also good news.

With the legislative budget process completed, the Executive Budget Committee will now begin to finalize its recommendations to the Board of Governors for the fiscal year 2016 budget. We will continue to advocate for the University’s other priorities throughout the remainder of the legislative session.