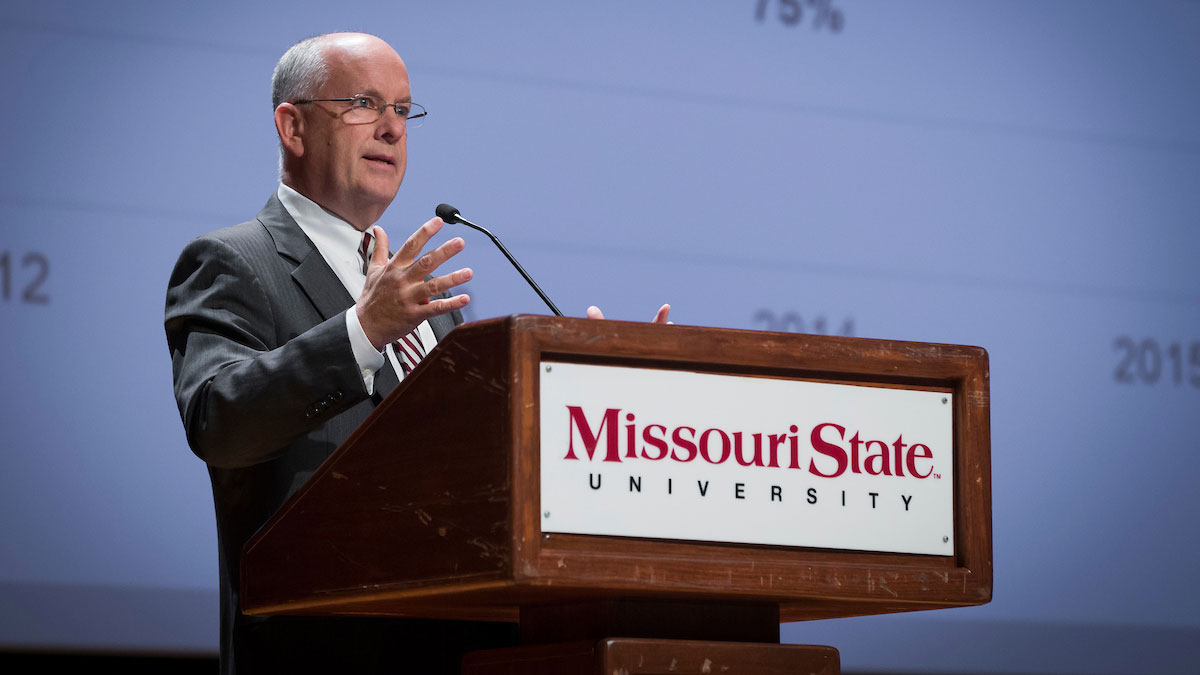 President Clif Smart will lead a town hall discussion about the university budget at 1:30 p.m. April 10, 2017, in the Plaster Student Union theater.

This meeting will discuss revenue enhancement and expense reduction strategies that each cost center and the university as a whole can use. The Executive Budget Committee will consider this discussion as it develops FY18 budget recommendations for the Board of Governors.

Providing feedback during the meeting

After the discussion, President Smart will accept feedback from faculty and staff in attendance via DirectPoll. Please bring your phone, tablet or laptop to participate.

We ask that you consider using your data plan instead of WiFi in the PSU Theater. 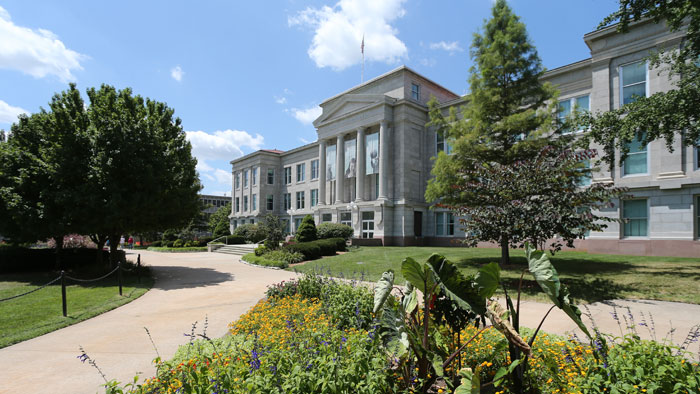 I want to update you on two task forces that I recently created to address important issues for our University.

The President’s Task Force on Family Leave and Support is charged with reviewing the Family Leave and Support Committee Proposal and other relevant proposals, collecting and analyzing any information necessary to evaluate such proposals, and developing and prioritizing task force recommendations to be evaluated by the Executive Budget Committee for the FY 2017 budget. I have asked this task force to submit a report to me by Dec. 3.

The second is the President’s Task Force on Graduate Tracking and Outcomes. The Board of Governors and senior administrators have indicated that graduate tracking is a priority for the University. Additionally, state law now requires all four-year universities in Missouri to report on graduate outcomes as part of the state’s performance funding model. This means that in the near future the amount of state appropriations Missouri State University receives will be partially dependent on our graduate outcomes.

The President’s Task Force on Graduate Tracking and Outcomes is charged with creating protocols for graduate outcome information collected by colleges, departments and other University units to be reported centrally. This task force is also charged with developing recommendations for process improvements at Missouri State University regarding graduate tracking. I have asked this task force to meet three times before the end of the spring semester to ensure that we are prepared to centrally track outcomes for our spring 2015 graduates.

Please contact my office if you have information or ideas that the task forces should consider as they analyze these important issues.