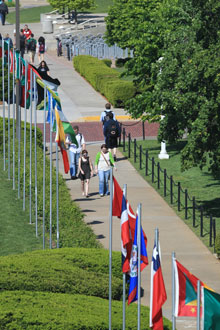 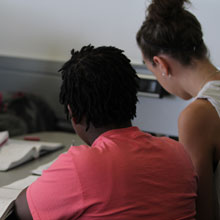 As the budget recommendations for fiscal year 2014, the overarching goals for all committees, and ultimately the Executive Budget Committee, are:

The base assumption is the tuition/fee increase allowed under SB389 of 1.7% will provide sufficient revenue to absorb increased costs for new Brick City leases, faculty promotions and a fringe rate increase for MOSERS offset by anticipated medical plan contract cost reductions.

State appropriations — The Governor has proposed a 4.3% increase ($3,335,974). The state appropriation increase may change as it works its way through the legislature.  We will know more during April and May as the House and Senate present their budgets.

Enrollment — currently same as FY2011.  This will be reevaluated as final FY2013 enrollment numbers and associated tuition revenue are known.

The Executive Budget Committee is evaluating a plan where 80% of any increase in state appropriations for FY2014 would be allocated to an employee raise and the remaining 20% for program expansion and additional funding for repairs and maintenance of university buildings. 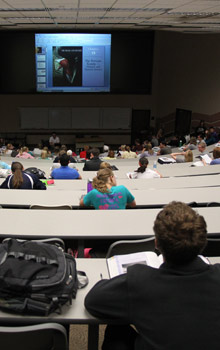 As the budget recommendations for fiscal year 2013, the four overarching goals for all committees, and ultimately the Executive Budget Committee, are:

It is likely this is a worst case scenario, but we believe it prudent to plan for this level of reduction. We will know more in January and can adjust at that time if appropriate.

The Executive Budget Committee endorsed a more aggressive approach to enrollment. In short, estimating flat enrollment from the actual for fiscal year 2011 (fall 2010) and budgeted for fiscal year 2012 means we must recapture the 147 students we lost on the Springfield Campus in current fiscal year 2012 (fall 2011) to meet this projection. (Remember, the West Plains Campus has a parallel but separate budget process, and that campus will be working to recapture the 87 students it lost this year.) So, in total, it means moving from the current 22,866 back to 23,092.

Absent a waiver, state law limits the tuition increase to the Consumer Price Index (CPI) from December to December. We estimate that CPI will be 3.6 per cent. We will have official notification of CPI in January and will finalize then. We do not intend to request a waiver to exceed CPI.


Other expenses — reallocate to fund more than $3.7 million of increases

We must reallocate for other increases, including a mid-year salary increase ($2,362,899), MOSERS increase ($522,290), University contribution to medical insurance (estimated at $907,710 based on current claims rate) plus utility increases and other fixed expense increases yet to be determined.

Elements of the budget plan for fiscal year 2013 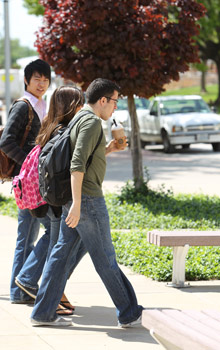 Provided the above assumptions are accurate in total, we will implement the following plan:

Pending input from the Board of Governors, and ultimately formal approval by the Board