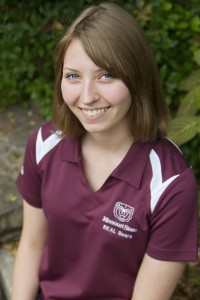 Abbey chose R.E.A.L. Bears because she wanted to be involved in a leadership focused organization that allowed her to contribute to her community, and she chose Missouri State because it’s close to home and feels like home to her. 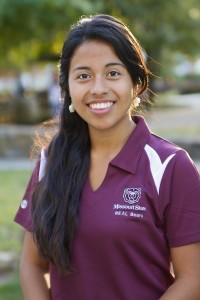 Elvy joined R.E.A.L Bears because of all the great things she had heard from them and because it was a group that had all the qualities she was looking for. This group had a mission to involve students, develop leadership skills, get involved with the community, and connect with alumni and current students. These were things she was looking for in a group and thinks she will find them in R.E.A.L. Bears. She is ready to get involved and find her place within R.E.A.L Bears. She chose the University because she knows an alumni that attended Missouri State, and he had nothing but good things to say about the University. 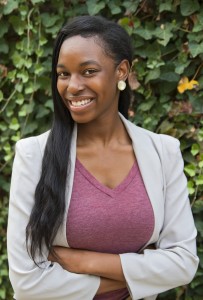 Gabriella wanted an organization that offered her the opportunity to be more than just a member and develop her leadership skills. She chose MSU because they made her feel so welcome! It’s a great campus with open arms and an amazing public affairs mission. 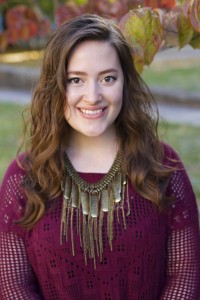 Abby was looking for a way to connect with MSU on a grander scale and wanted to be apart of an organization to teach her leadership and professional skills. She chose Missouri State because it was affordable and has a great public affairs mission. 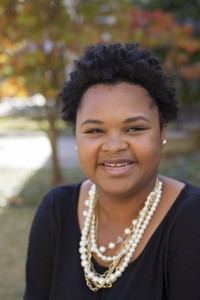 Ryan chose REAL Bears to strengthen her leadership skills. She chose Missouri State because she loved the atmosphere and school spirit. 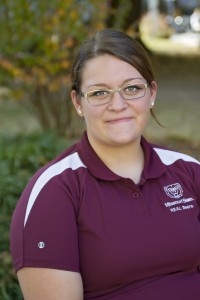 Amanda wanted to join R.E.A.L. Bears to learn how to become a better leader and to develop her communication skills, and she chose Missouri State so she can become successful in her field, not to mention MoState is awesome. 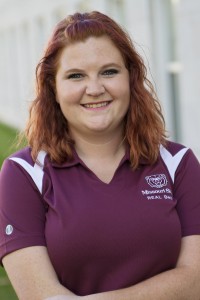 Kelsey joined R.E.A.L Bears because she wanted to help connect the gap between current students and alumni. She came to Missouri State, because it’s a great school and a great fit for her. 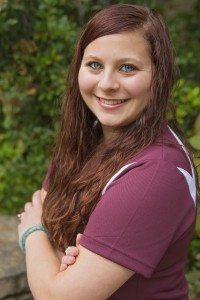 Hometown: Cooter, MO
Bridget was stuck between Mizzou and Missouri State.  Missouri State sent her a handmade birthday card, and she had to come to MSU after that! Bridget chose R.E.A.L. Bears because she had heard so many great things about the organization, and Rachel Henady pushed her into submitting her application! She really wanted to learn how to be more professional and hoped to find connections with some of the many great alumni from Missouri State.