The Ozarks will soon get a taste of culture and art from Sarajevo, the capital of Bosnia and Herzegovina. The Student Exhibition Center will feature two exhibits centered around the European city from Oct. 24 to Nov. 14: “Amra Zulfikarpašic: Posters, Typography, and Smartphone Drawings” and “Sarajevo 100: International Student Exchange Exhibition.” 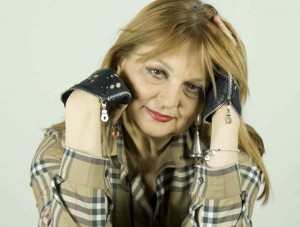 This exhibit, located on SEC’s first floor, will feature the works of Amra Zulfikarpašic, a professor from the Academy of Fine Arts Sarajevo. Her exhibition will contain graphic design (posters and typography), and works of fine art including drawings done on a smartphone.

With works exhibited worldwide, including prestigious museums and private collections, Zulfikarpašic has researched the cultural heritage of Bosnia and Herzegovina and revival of “Bosancica,” or authentic Bosnian letterforms from the Middle Ages. She has been awarded with many national and international prizes and been featured in a number of books, catalogs and periodicals on contemporary graphic design and fine arts. She is also creatively active on the fine arts scene, representing Bosnia and Herzegovina contemporary art at 1999 Venice Biennale with Oresta Group in Italian Pavilion. 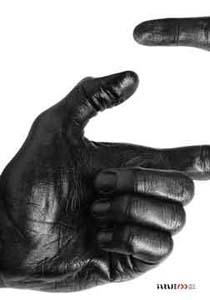 Sarajevo100, an international invitational poster action, is a collaborative project by Missouri State’s art and design department, the Association of Applied Artists and Designers of Bosnia and Herzegovina and the Academy of Fine Arts Sarajevo. It is partially sponsored by Bosnia and Herzegovina Federal Ministry of Culture and Sport, the Municipality Center Sarajevo and the U.S. Embassy in Sarajevo.

The SEC exhibit, located on the second floor, will feature 68 student posters and 16 student animations with contributors from around the world, including students from Bosnia and Herzegovina, Serbia, Montenegro and 36 student from the Missouri State University BFA in design program. The selections focus on the centennial commemoration of the assassination of Archduke Franz Ferdinand (which started the First World War), the 30th anniversary of the 14th Winter Olympic Games in Sarajevo, and in memory of 1992–95 war and siege of Sarajevo — showing  students’ personal creative points of view.