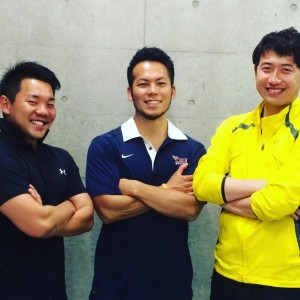 2014 MSAT alumni Yuichi Sasaki has some big things going on in his professional life. We are so proud of “Sasaki” as he is now working with the Malaysian Olympic, Parlympic, and Non-Olympic sports teams. Check out Sasaki’s story here:

Life after graduated from MSU SMAT 2014 (the first and the best class ever in SMAT history!)

What have I been doing?

What will I be doing with PODIUM program and Malaysian Olympic/Paralympic/National teams?
How do I think my time in MSAT program has contributed to all of this?