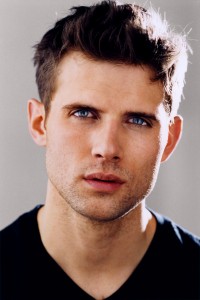 Kyle Dean Massey will be taking over the Broadway stage as Pippin in New York on April 1. Massey recently wrapped production on Broadway’s Wicked as the character Fiyero. Other theater credits include Next to Normal, Xanadu, Lucky Guy and Altar Boyz.

On the small screen

Massey has amassed a number of television credits, including: “Inside Amy Schumer ” on Comedy Central, “Up All Night” on NBC, “Hart of Dixie” on the CW, “Cupid” on ABC, and “The Good Wife” on CBS.

On the silver screen

Massey’s films credits include Sex and the City 2 and the independent feature, The Contest.