The College of Arts and Letters will be hosting a series of master classes Oct. 16 and 17 as part of its Homecoming event schedule. These classes, presented by COAL alumni in music, art and design, theatre and dance, and media, journalism and film, are open to the public. The schedule is as follows: 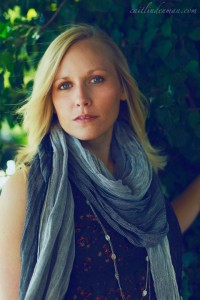 Susan LaBarr is an active, published composer, with works in print through Santa Barbara Music Company and Morningstar Music. She received a Bachelor of Arts in Music in and a Master of Music in Music Theory in at Missouri State University. In 2011, Susan won the Opus Award for her compositions Two Songs of Love Lost: Forever Gone and At Dawn of Day. This award is selected by members of the Missouri Choral Directors Association. In 2012, Susan served as composer-in-residence for the Chattanooga Girls Choir (TN). More recently, Susan served as the Missouri Composer Laureate, 2012 and 2013, a position selected by the organization Verses and Voices, and chaired by Missouri First Lady, Georganne Nixon. She also works as editor of Walton Music. 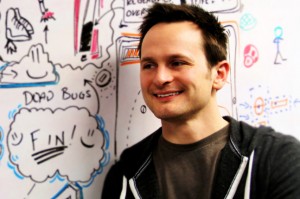 Matt Raithel, studio director at Graphite Lab in St. Louis, helped produced the mobile game app, My Little Pony Party of One, which reached No. 1 ranking in 73 countries by selling over one million downloads in one week (August 3-10). The game was animated primarily by another MSU alum, Matt Stevens (BFA Animation ‘09), under Raithel’s direction. After graduating from Missouri State with a bachelor’s degree in electronic arts, Raithel joined Black Lantern Studios in Springfield, where he served as an art director, director of art and design, vice president of operations and studio president.

Immediately following the class, Raithel will be presenting in the COAL alumni panel, Preparing for that First Professional Job or How I Survived the Biggest Professional Mistake I ever Made!, Friday, Oct. 17 from 1:50 – 2:50 p.m. at Plaster Student Union Theater. 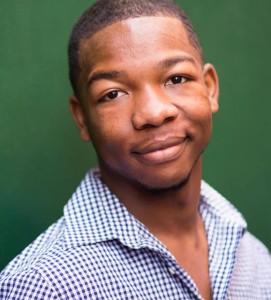 In his first year with the St. Louis company Modern American Dance Company, under company director Stacy West, Darrell Hyche II, received his Bachelor of Fine Arts in dance performance and Bachelor of Science in psychology from Missouri State in 2013 and was a member of the University’s Inertia Dance Company under the direction of Ruth Barnes and Darryl Clark. Hyche has performed with the Springfield Ballet and the Ashleyliane Dance Company. As a scholarship student at the American Dance Festival, he worked with Brenda Daniels, Elizabeth Corbett, Sherone Price and T. Lang. He has also been in repertory works by William Forsythe, Nicholas Leichter and Merce Cunningham. In 2007, MADCO was invited to become the Professional Dance Company in Residence at the prestigious Blanche M. Touhill Performing Arts Center on the campus of University of Missouri St. Louis.

Immediately following the class, Hyche will be presenting in the COAL alumni panel, Preparing for that First Professional Job or How I Survived the Biggest Professional Mistake I ever Made!, Friday, Oct. 17 from 1:50 – 2:50 p.m. at Plaster Student Union Theater. 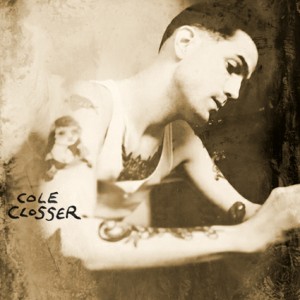 Cole Closser, a Missouri cartoonist and illustrator of comics and graphic novels, will discuss the creation and publication of his graphic novel “Little Tommy Lost” which was featured in Juxtapoz magazine (August 2013) and named one of the 10 best graphic novels of 2013 by A.V. Club (the Onion). He is a graduate of the Bachelor of Fine Arts in art printmaking and drawing programs at Missouri State University and a Master of Fine Arts from The Center for Cartoon Studies in White River Junction, Vermont.

Closser also be attending the COAL Wine and Cheese Alumni Reception later Friday evening, from 5 to 6 p.m., at the Student Exhibition Center where his work is on display.