We often hear stories about the great things our former students have been up to. Here are a few places you can watch our alums at work:

Alumnus revs it up with ‘Grease: Live’ 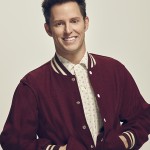 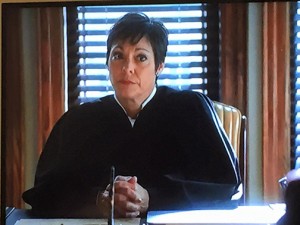 Theatre and dance alumna Suzanne McKenney has been offered a reoccurring role as Judge Ralls on the USA Network series “Suits.”

McKenney attended Missouri State in the late 1980s. She has since made numerous television appearances. Her early TV career began with work in the Burt Reynolds series, “B.L. Stryker.” In addition to acting, she is a professional musician and singer.