Tragic mine explosions, marriage proposals gone wrong and an angel of redemption for the redemption-less. Revelations is this season’s theme, and the theatre and dance department’s fall 2016 lineup is ready to engage audiences with productions that feature vastly unique voices and storylines, each meant to reveal powerful truths through both devastation and jubilation.

The first show of the season is “Ballad Hunter,” which begins on September 22 at 7:30 p.m. and runs until October 3.

You can purchase tickets for “Ballad Hunter,” “Legally Blonde” and “Angels in America, Part 1: Millennium Approaches,” at the campus box office — located in Craig Hall — or online through Missouri State TIX. 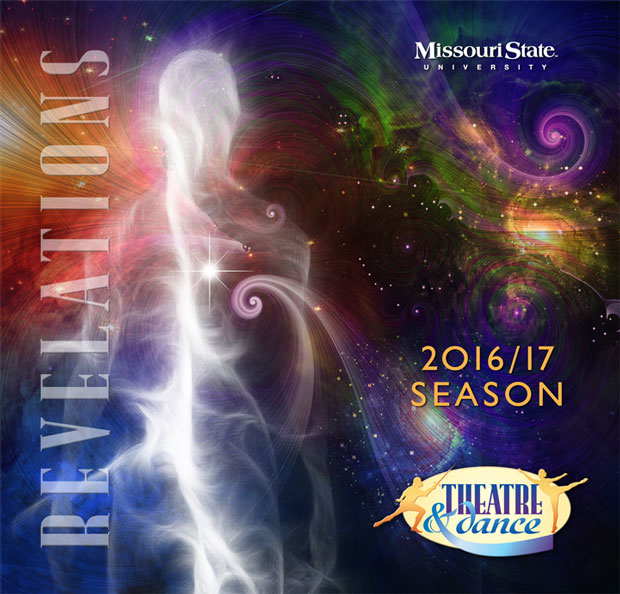 “Ballad Hunter” takes place in rural Appalachia during 1937. It’s a journey through love, loneliness and love once more, creating an emotional story about the crucial need for honesty amongst family. 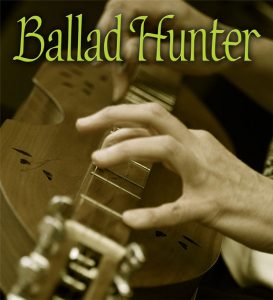 On the day of Lotta’s conception — the day Gussie accepted her lustful desires over a traveling musicologist — her grandfather was killed in a tragic mine explosion. Fifteen years later, three generations of women (Hetty, Gussie and Lotta) continue struggling with the voids of lost love, losing themselves in the process. When an unexpected visitor passes through town with the promise of a wondrous, new-fangled invention called “electricity,” skepticism reaches an all-time high; Lotta finds herself smitten by this visitor’s melodious voice, and Gussie experiences an incredible sense of de ja vu. (Like mother, like daughter.)

“Legally Blonde” is a production chock-full of charming humor, quick-paced choreography and high-energy musical numbers. The heart-warming tale takes popular stereotypes and reveals them as nothing more than predetermined labels that can be broken — if we have the courage to do so. 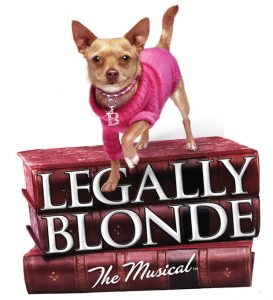 Elle Woods dreams of the day her boyfriend, Warner Huntington III, will finally pop the question. Instead, he breaks her heart and leaves for Harvard to pursue a law degree and a girlfriend who isn’t so, well, blonde. Elle is determined to prove her worth by following him on his academic adventure, but Harvard is nothing like her old UCLA campus. Her perky personality and hot pink clothes definitely stand out amongst the crowd — and not in a popular way like before. Nonetheless, Elle dives into her studies, ready to demonstrate her true lawyer-potential despite those who’ve already predetermined her as blonde.

‘Angels in America’: Truth through controversy

“Angels in America, Part 1: Millennium Approaches” is a mature production that exposes serious topics such as AIDS, infidelity, drug-exposure and religion. Despite its heavy themes, this play oozes a dark sense of humor without taking away from the significance of the story. 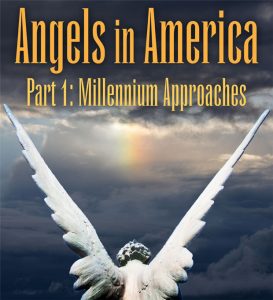 In the year 1985, and during the “Reagan revolution,” Louis Ironson abandons his relationship after finding out his partner, Prior Walter, has contracted — and is dying of — AIDS. Meanwhile, devout Mormon Joe Pitt is finding complications in his own relationship: his wife is unsupportive of his new job offer and continuously struggles with a Valium addiction. Upon Louis and Joe meeting by chance in the restrooms of a courthouse, Joe begins questioning his sexuality and his very salvation. Meanwhile, as Prior’s condition worsens, an angel materializes before him, reassuring Prior that redemption for this world is definitely obtainable.