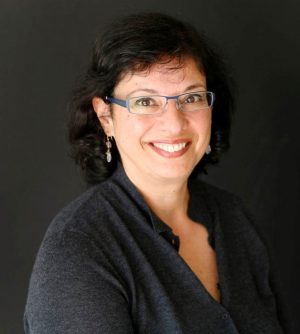 Sonia Nazario won a Pulitzer Prize for the feature that became Enrique’s Journey, the story of a Honduran boy searching for his mother in the U.S. Her book has become a popular choice for book groups and civic discussions. Nazario recently published a young adult version to include a younger audience in the national conversation about immigration.

Nazario is a projects reporter for the Los Angeles Times, specializing in social issues like hunger, drug addiction and immigration. She also serves as an advocate for unaccompanied immigrant children and Latino college students.

Nazario will address the Missouri State and Springfield communities at the 2016 Fall Convocation. 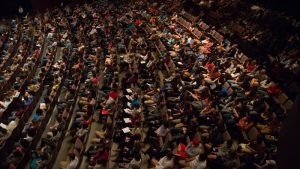 Help us spread the word about this event to the Missouri State and local communities by sharing it on social media. If you are at the event, we want to hear about your experience!

We encourage you to join the conversation during the Public Affairs Convocation by posting about it on social media. Tag your posts with the official Missouri State Public Affairs hashtag: #CitizenBear

The following photos are available for your use:

Mary Ellen Chiles is a graduate student in the English department, where she is completing a Master's of Arts in Creative Writing with a nonfiction emphasis.