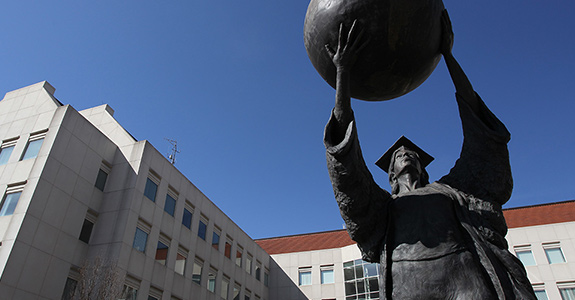 Our Missouri State Way Campaign is an opportunity for faculty and staff to support areas of the university. It’s an internal effort specifically focused on the participation of the campus community. All donations, regardless of amount or designation, made by faculty and staff during the fiscal year (July 1 to June 30) count toward the Missouri State Way giving total.

The reasons faculty and staff members choose to give are as unique and personal as each individual. Join in the social conversation by sharing your story. 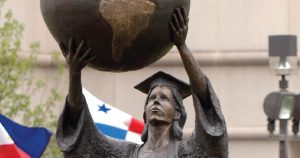 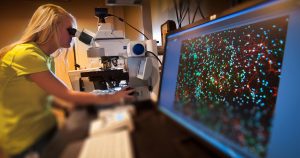 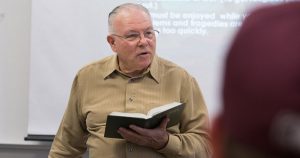 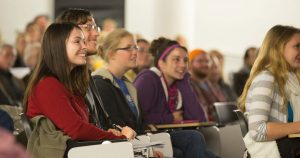 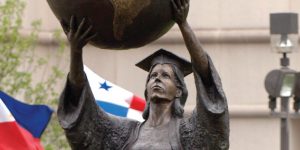 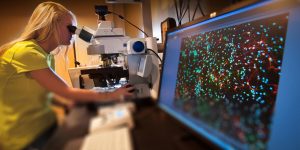 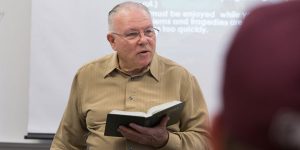 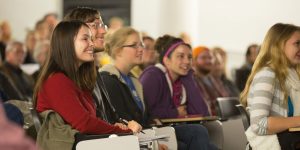 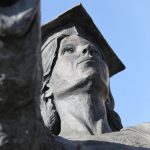 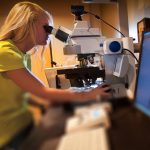 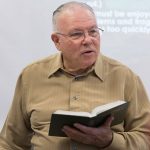 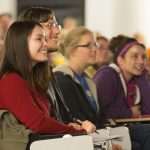 Below you will find key points for achieving the goals of strengthening your web presence, leveraging your existing channels of communication, and connecting your campaign to real world events. While all of the practices below do not apply to everyone, there are many important factors to keep in mind if you are planning on running a social media campaign, and most of these issues apply to your general use of social media as well.

Did I forget something? If you have other recommendations, please share them in the comments below. 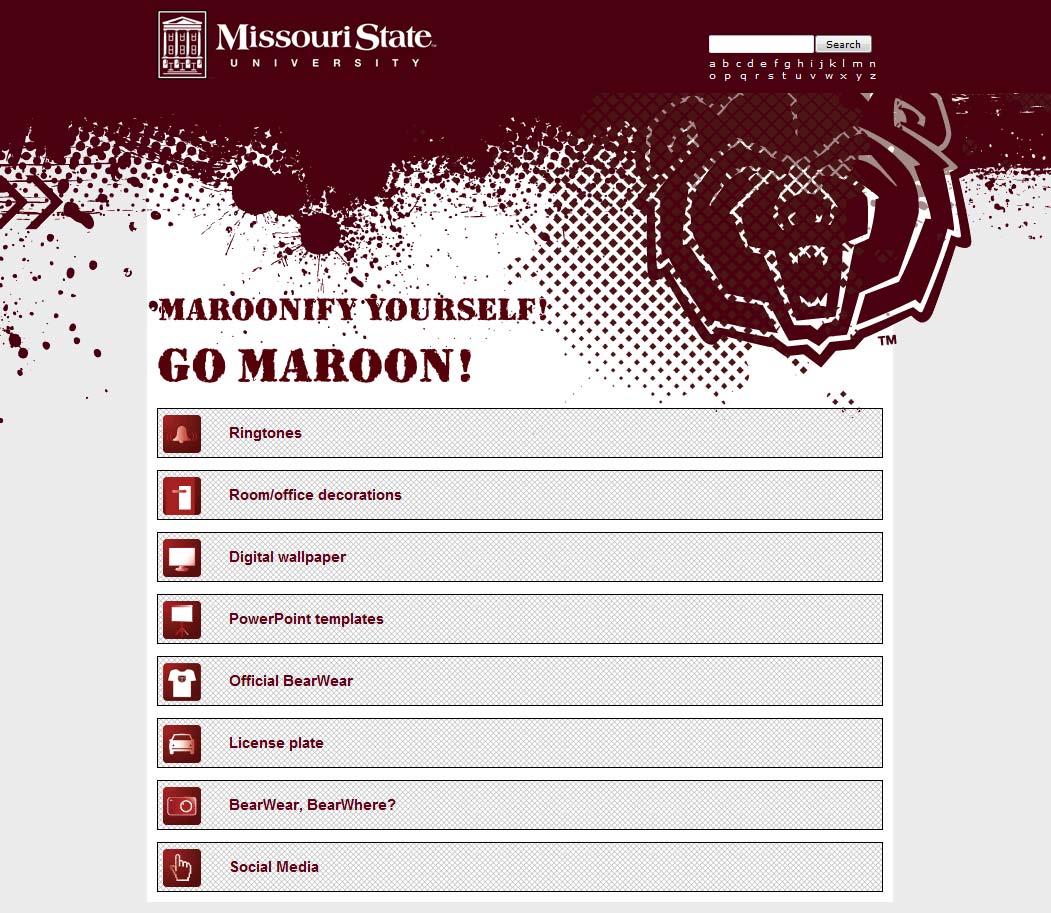 Missouri State University won eight awards from the Council for Advancement and Support of Education (CASE) District VI during the annual conference in St. Louis.

Headquartered in Washington, D.C., with an office in London, CASE is the professional organization for advancement professionals at all levels who work in alumni relations, communications and development. CASE District VI includes colleges, universities and independent elementary and secondary schools throughout the Midwest, including Colorado, Iowa, Kansas, Missouri, Nebraska, North Dakota, South Dakota and Wyoming.

Of the eight awards, three were given for Missouri State web sites: 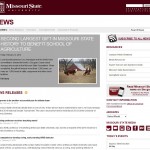 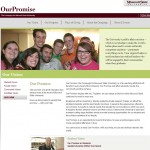 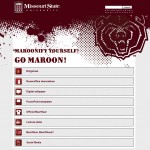 Additionally, a bronze award was given to university relations (which includes web and new media) for Excellence in Institutional Relations: Institutional Branding Campaign for the Go Maroon Campaign.

Congratulations to everyone for a job well done.