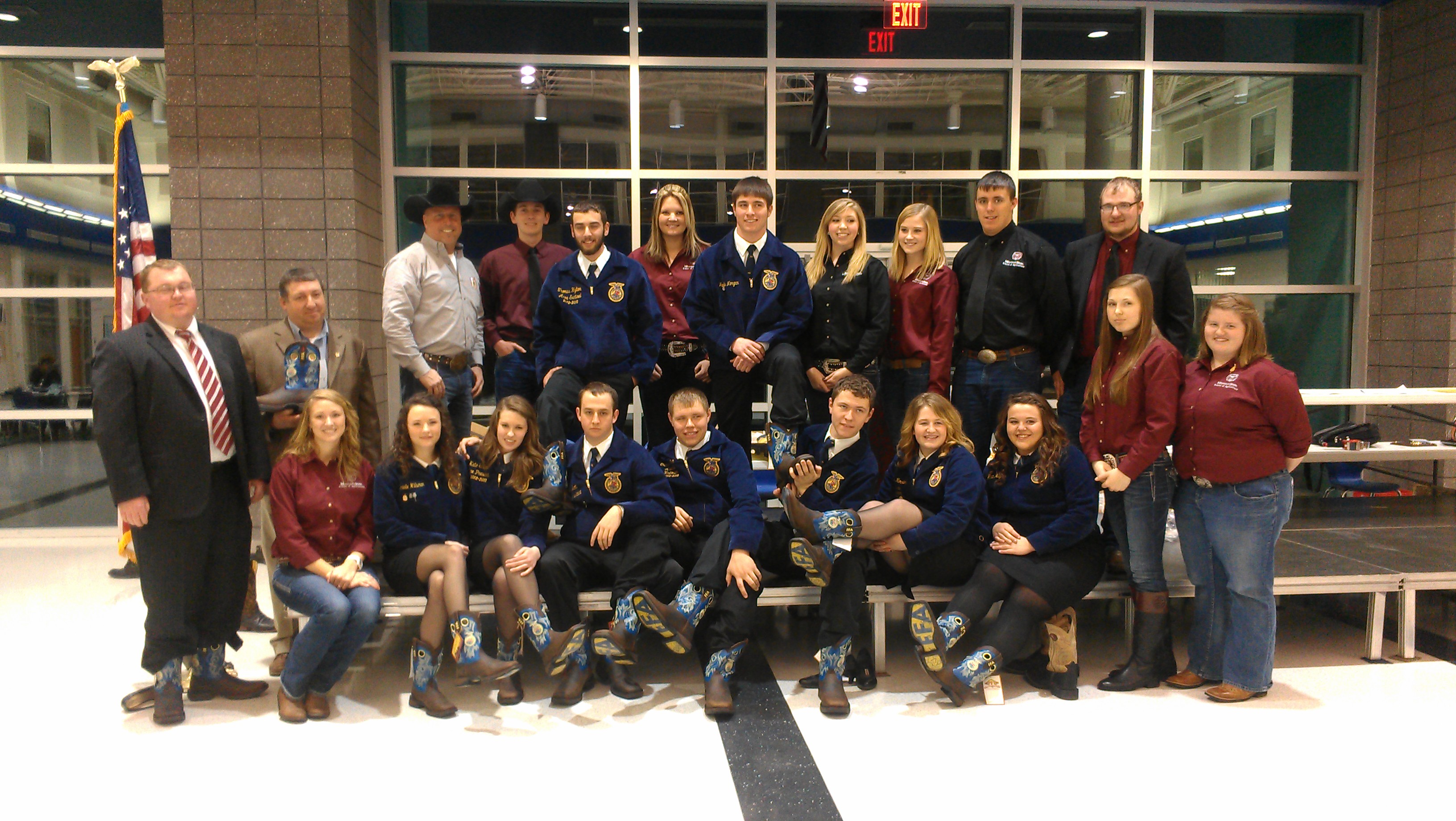 Written by: Laura Wolfe A group of student leaders from the William H. Darr School of Agriculture has been traveling to FFA area banquets to debut a new partnership with PFI Western Wear to support the Missouri FFA Association. The opportunity to show support for agricultural education at the high school and university levels began with a campaign by Durango Boots. With … END_OF_DOCUMENT_TOKEN_TO_BE_REPLACED

By Family of John Schatz, reprinted from Springfield News-Leader March 17, 2013 John Dewey Schatz was born February 15, 1921, and passed away February 3, 2013. A Cape Girardeau native, John studied at the University of Toledo for a year before joining the US Navy. After World War II, he completed his education and taught at UMC. In 1950 John came to SMS, now … END_OF_DOCUMENT_TOKEN_TO_BE_REPLACED

Dr. Gary Webb and Christine Sudbrock received a grant of $277,243 from the U.S. Department of Agriculture for their project “Linking to Focus on Agriculture Sustainability and Food Security” (LFASFS). … END_OF_DOCUMENT_TOKEN_TO_BE_REPLACED 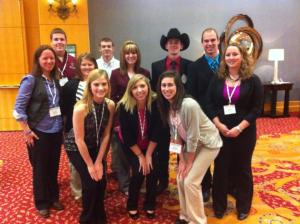 By: Izabella Michitsch Phoenix is a great place in the wintertime, 70 degrees, manicured lawns, palm trees and not to mention the desert and cacti. Now imagine Phoenix overrun with cowboy boots and hats, farmers and ranchers, Farm Bureau members, Young Farmers and Ranchers, and Collegiate chapters all gathered at the J.W. Marriott Desert Ridge for the 2013 National Young … END_OF_DOCUMENT_TOKEN_TO_BE_REPLACED